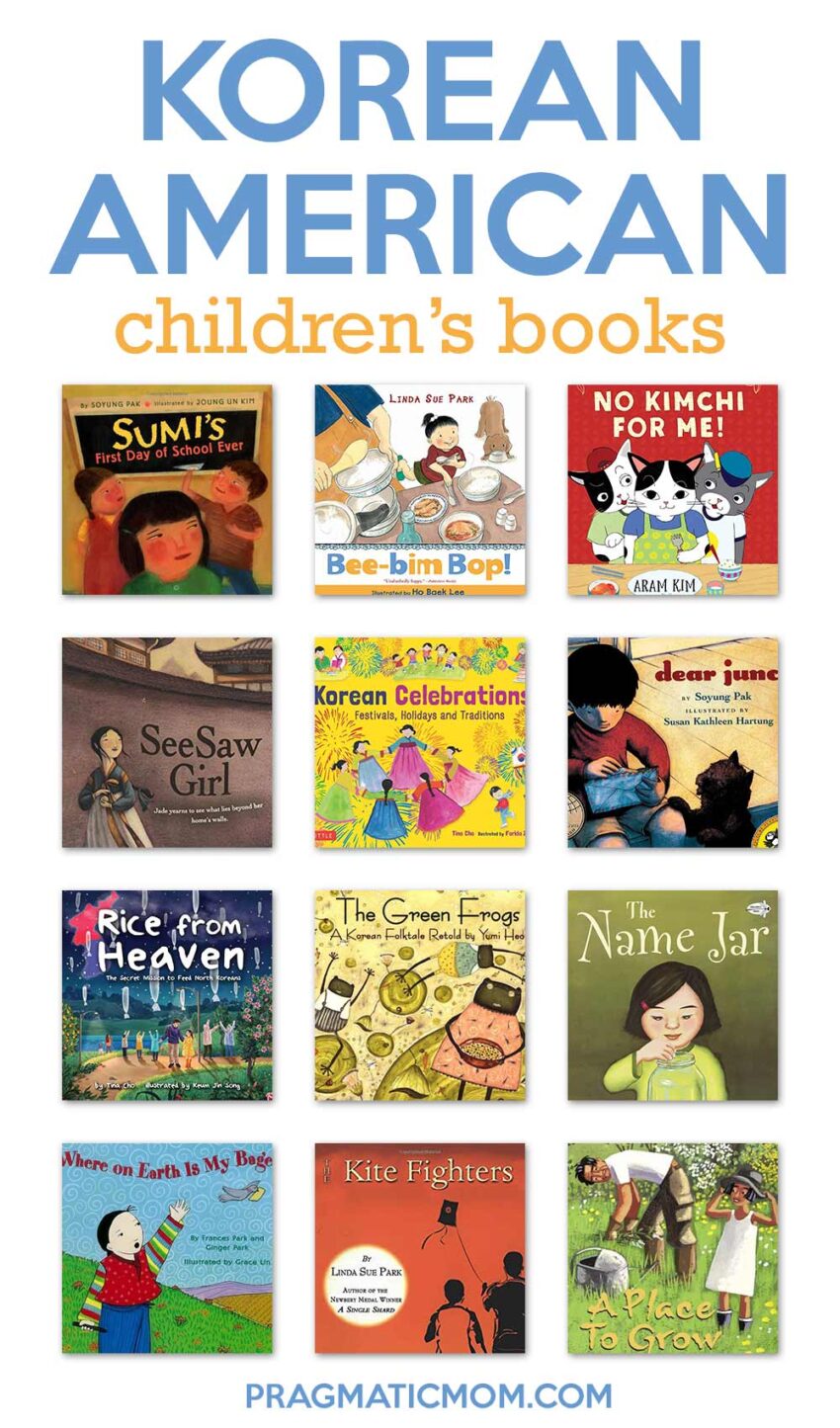 The Korean-America authors have a unique stories to tell. Their collective memories of the old country are still fresh, as is their immigrant experience. Enjoy these 10 Korean American children’s books with your children.

I managed to get the form and check on the last day it was due and the National Mythology Exam folks sent me a study guide. I just wanted to share their book list. I took a class as an undergraduate at Harvard on Mythology, nicknamed “Heroes for Zeros,” which was actually a really great class though perhaps not the most stressful class I’ve ever taken and we read some of these same books; the Lattimore translation of The Iliad, The Odyssey and The Aeneid though I can not for the life of me remember who translated it. There was also a class for Norse mythology. I didn’t take it but some friends of mine did. Guess what that was nicknamed? “Frozen Heroes for Zeros.” Though given the New England weather, it could also be called “Sub Zero Heros for Zeros” just as easily! 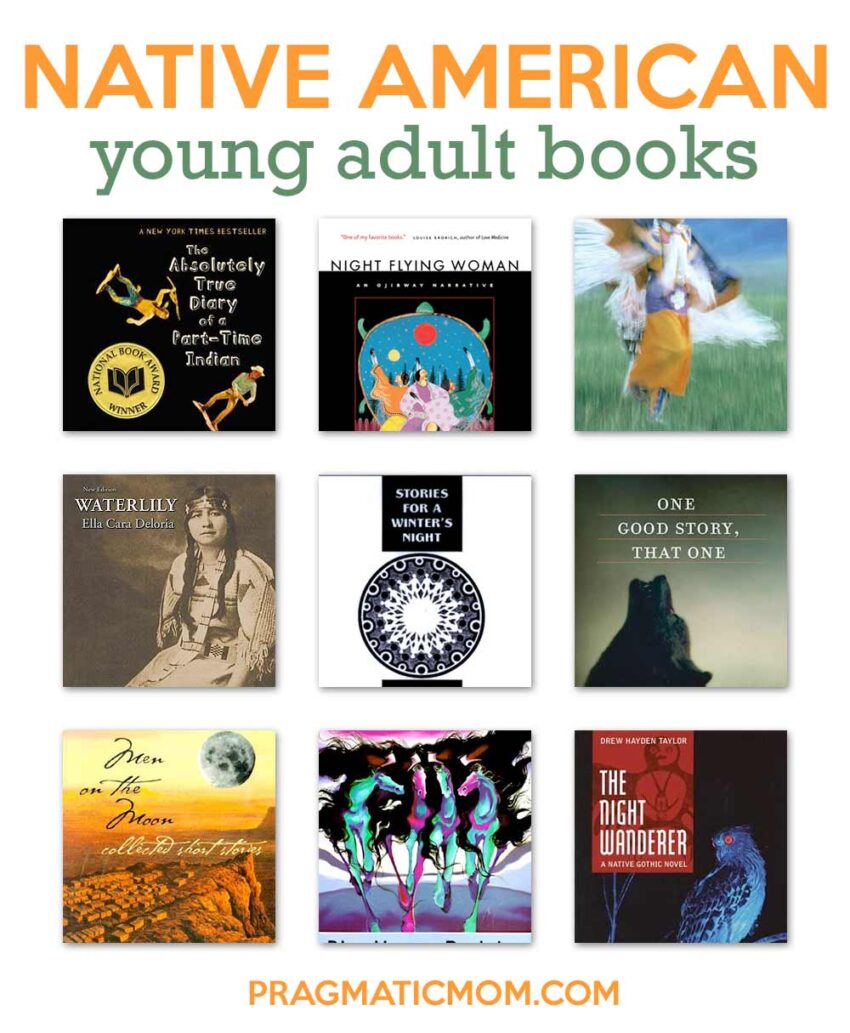 This is part 3 of a 3 part series by Debbie Reese, renowned scholar of Native American Children’s Literature.

I found this great site, GreatSchools.org , with extensive reading lists specific to each grade. If your child is finishing up their summer reading and still needs a book or two, this is a great resource.