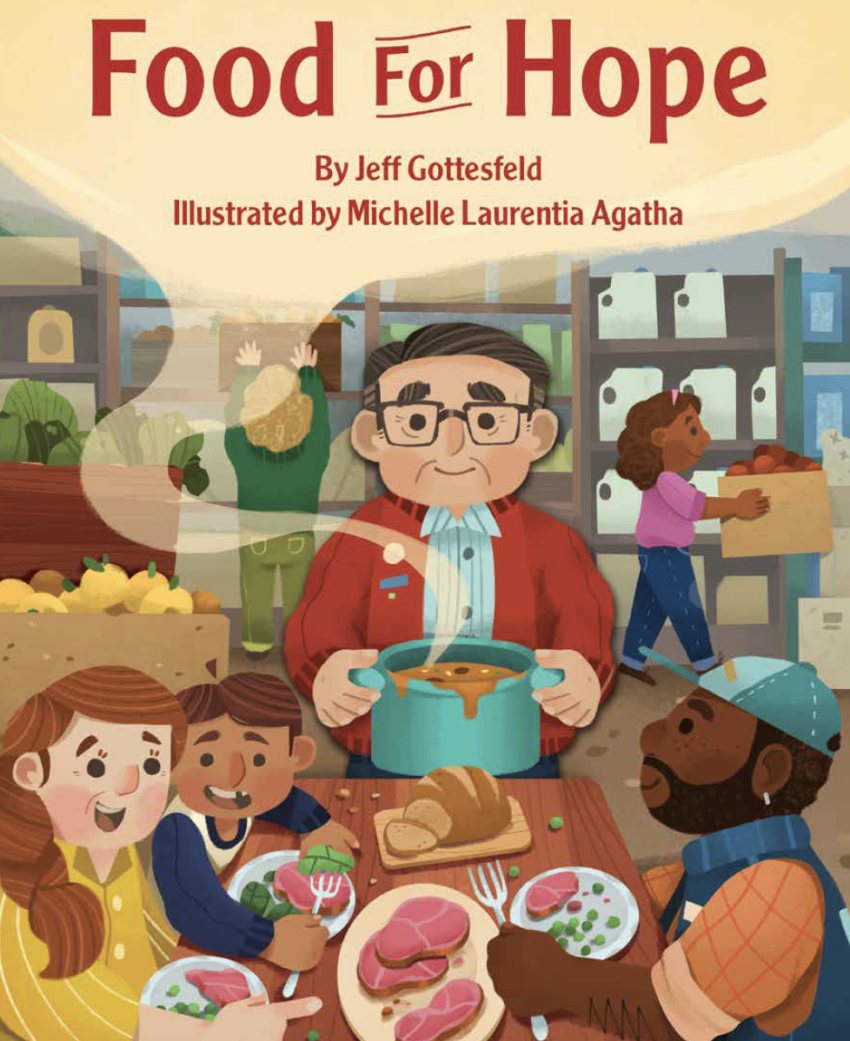 Today, there are 41 million people, including 9 million children, who are food insecure right here in America. That’s 12% of the U.S. population according to The Barbeque Lab. 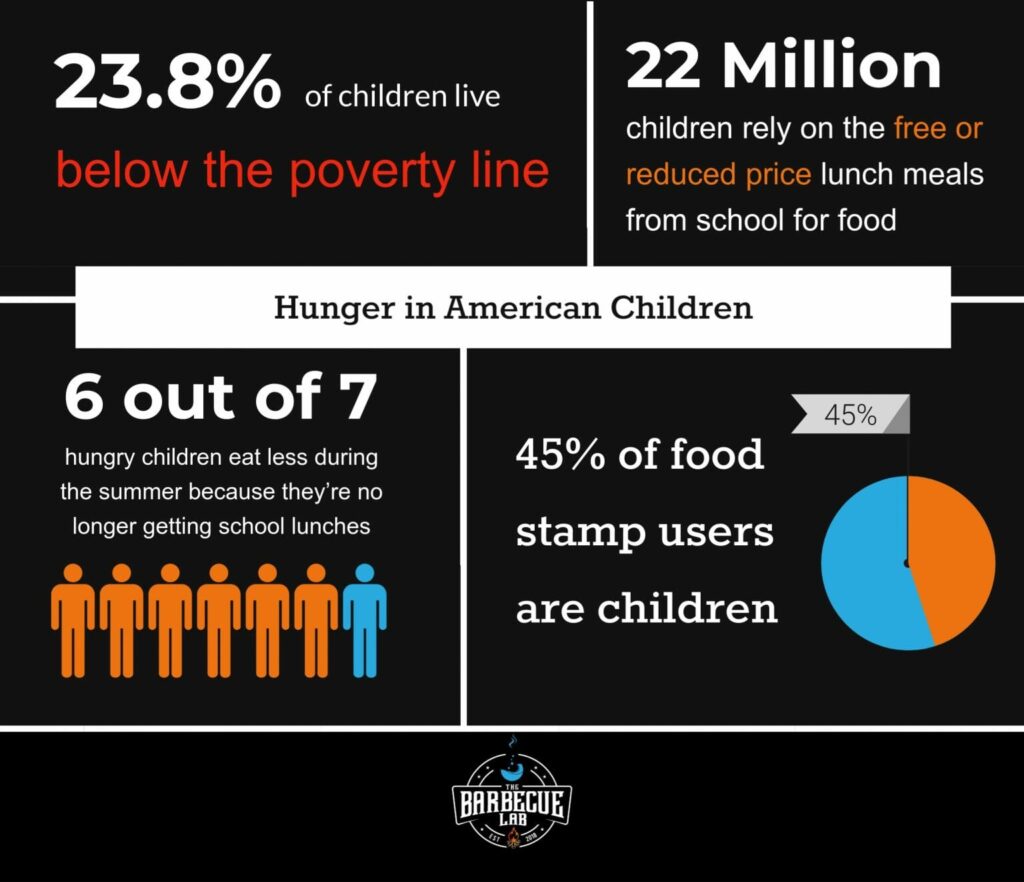 This is not a new problem. In the 1960s, John van Hengel opened the first food bank. Jeff Gottesfeld tells his story. We are both thrilled today to release the cover for …

John van Hengel was the last person in the world one would imagine on a soup line. He had been the golden boy of his small Wisconsin town, from a secure family where he never missed a meal, not even in the depths of the Great Depression. He was president of his high school class, graduated from college, and moved to California to surf and play tennis with movie stars. His people skills led to a high-powered sales position at a big company. Money rolled in. He married a model and had two sons.

Then, his life fell apart. A few years later, he found himself disabled and homeless in Phoenix, Arizona, dependent on a Roman Catholic Church soup kitchen for food.

On that soup line, John changed his life. He refocused his Catholic faith, took a vow of poverty, and resolved to feed as many people as he could. Through an unlikely convergence of circumstances, John learned how much food was thrown away by supermarkets and big companies, and asked his church to help him start a food bank. His priest said, “John, you heard the call. Decide if you want to answer.”

Less than a year later, John opened the St. Mary’s Food Bank, with only volunteer labor. Soon after that, he started Second Harvest, which ultimately became Feeding America, one of the world’s largest charities.

He never took a dime of payment and maintained his vow of poverty until his death.

We all know Charli D’Amelio. Kim Kardashian, and MrBeast. But the name John van Hengel? Not so much. FOOD FOR HOPE brings this most unsung hero to life, in an America where 1 in 8 people face food insecurity, including so many kids, and a world with too much hunger. If he could do this, what can we do? [picture book biography, ages 7 and up] 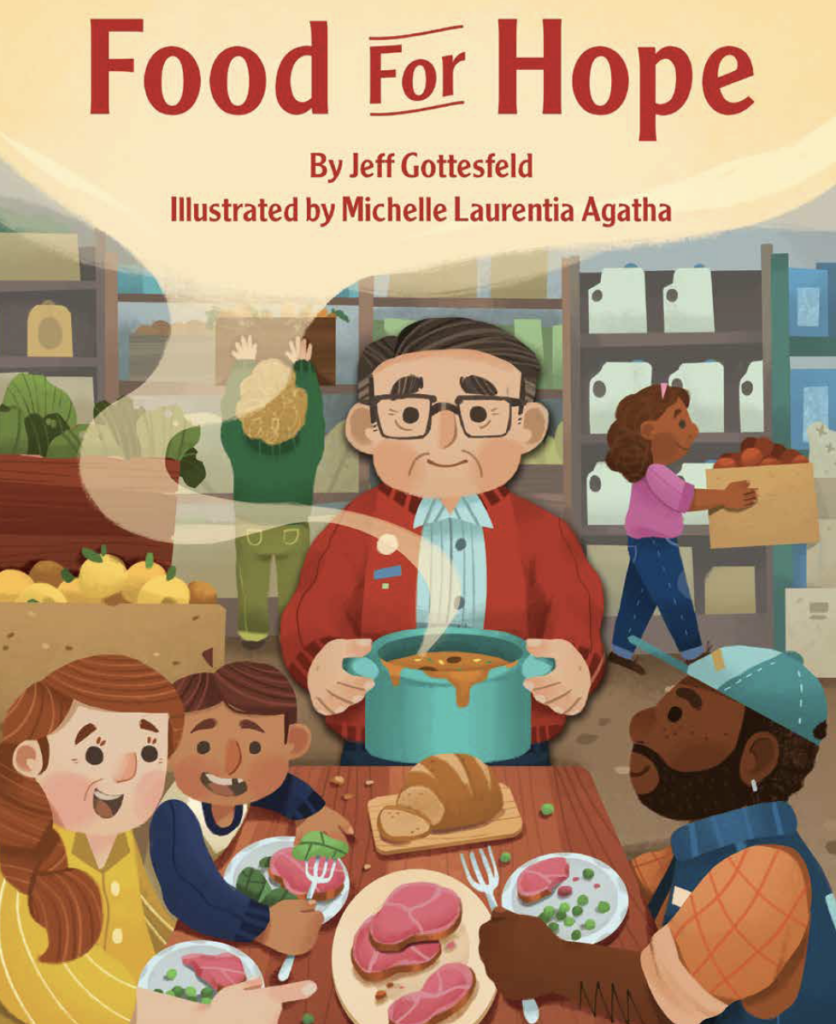 Food for Hope: How John van Hengel Invented Food Banks and Fed the Hungry by Jeff Gottesfeld releases May 2, 2023 through Creston Books!

p.s. If you want to find your local food bank, go to Feeding America’s website here or Google “food bank near me.”

Food insecurity and unequal access to grocery stores play a major role in a range of public health epidemics, including obesity, diabetes, heart disease and tooth decay, as unhealthy processed foods with high levels of fat and sugar are often cheaper and more accessible than healthier options. from The Guardian

Picture Book Announcement! Food for the Future: Sustainable Farms Around the World