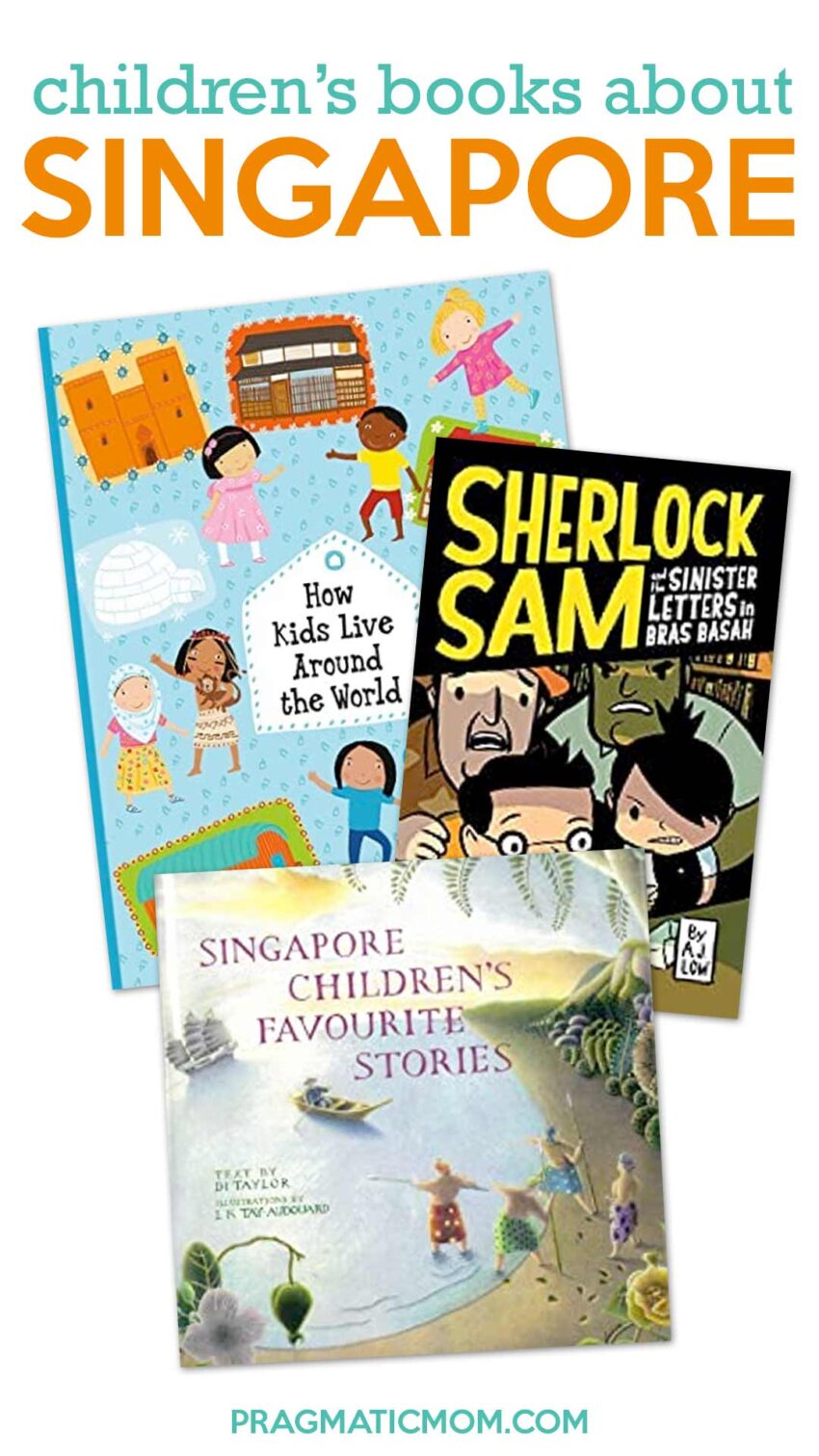 Modern Singapore was founded in the 19th century, thanks to politics, trade and a man known as Sir Thomas Stamford Raffles.
Singapore’s prosperity suffered a major blow during World War II, when it was attacked by the Japanese on 8 December 1941. The invaders arrived from the north, confounding the British military commanders who had expected an attack by sea from the south. Despite their superior numbers, the Allied forces surrendered to the Japanese on Chinese New Year, 15 February 1942. It was the largest surrender of British-led forces in history. The island, once feted as an “impregnable fortress”, was renamed Syonan-to (or “Light of the South Island” in Japanese). from Visit Singapore
Singapore became an independent country on August 9, 1965, after an unsuccessful merger attempt with Malaysia.

Singapore is a country high on my bucket list. I’m very excited about the hawker food courts there, and the diversity of Asian food to be found. It’s a very small island country below Malaysia. 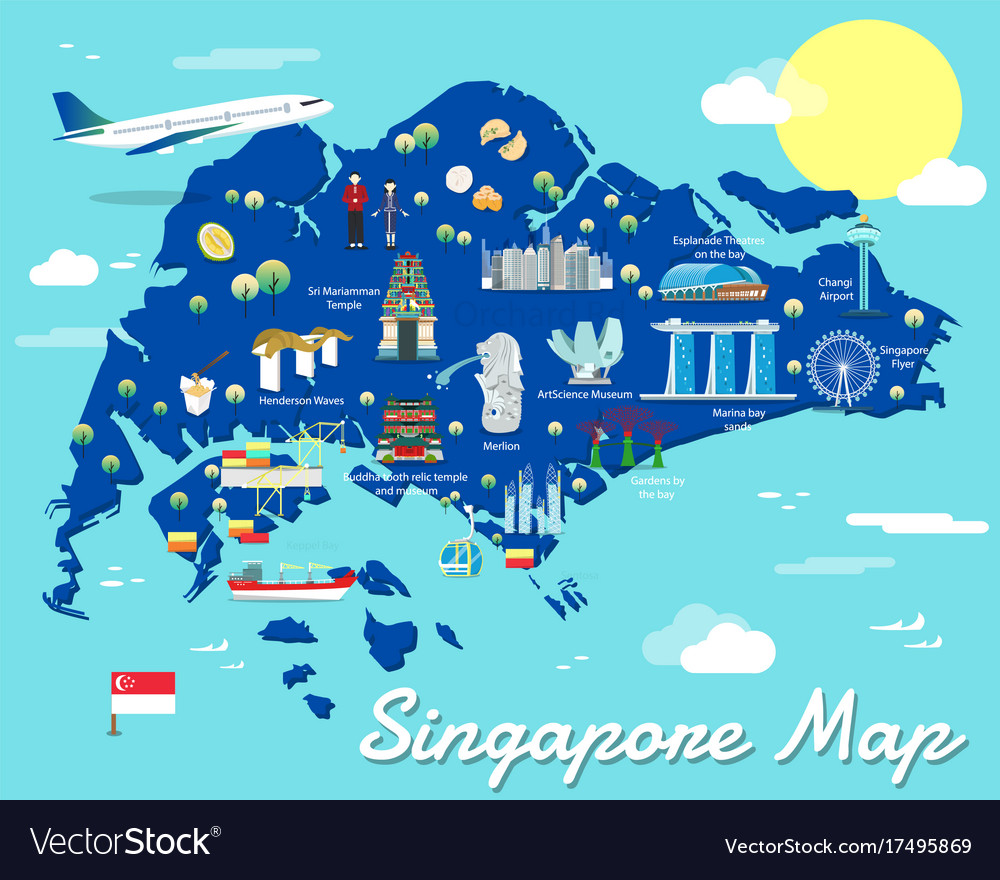 It’s famous for being densely populated (small island country!), having clean streets, amazing architecture, and being a center of international finance. The Botanic Garden there is a World Heritage Site.

Singapore has four official languages: Malay, Mandarin, Tamil, and English. Most citizens are bilingual due to their education system and English is generally one of them. And thus, my conundrum in creating this list. I had a difficult time finding children’s books featuring Singapore. There are plenty of books in English, but not available where I live. Can you help me build this list? What books set in Singapore do you recommend? Thanks so much!

How Kids Celebrate Holidays Around the World from Albatros Books

There are very few picture books about Singapore available at my public library so I wanted to include this picture book that featured Vesak, a Buddhist holiday celebrated in Singapore. This event happens on the full moon in May. It celebrates the life of Buddha including his birth, his enlightenment, and his death. The celebration is marked with a candlelit procession, donating to the less fortunate, a vegetarian feast, and visiting the Buddhist temple. All creatures including birds, insects, and animals are released from captivity as a symbol of liberation. This holiday promotes peace and tolerance. [picture book, ages 6 and up] 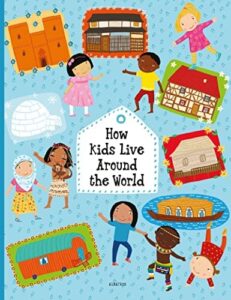 Singapore was originally settled by pirates and fishermen but how far back is unclear. Written records date back to the late 14th century. This figures into Singapore’s folktales in this book which don’t have the usual “oral tradition” feel of the other Tuttle Publishing Favourite Stories books. Instead, it feels more like one person has been writing the stories which is not a bad thing, but just different from the others. Evil rulers and a “haunted” forest figure into this collection of stories. Reflecting Singapore’s history, there are also stories of how it was named as the Lion City, as well as its history of Very Bad Pirates. There are also gods figuring into these tales, rewarding the good but poor folk. Finally, there is another version of the story from the Malaysian Children’s Favourite Stories about a princess who gives a Sultan suitor three impossible tasks. I’m not sure why it is included in a collection about Singapore though. These stories have a more modern feel in terms of language and length but still make great bedtime entertainment. [folk tale anthology, ages 5 and up] 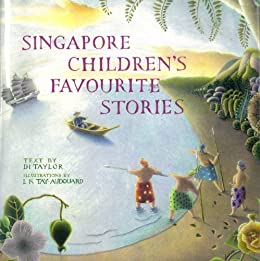 This new series features a boy who lives in Singapore, solves mysteries, and loves food. It’s a good combination for me! With humor provided by an annoying older sister, my son can relate to Sam! [easy chapter book, ages 6 and up]

If your kids have seen the movie, Crazy Rich Asians, they should read the book as the plot deviates from the movie. While this is an adult series, I think it’s fine for kids ages 14 and older who currently read young adult fiction. The movie is groundbreaking in having an all-Asian cast, and the story is a fun take on Asian tropes that Asians are 1) always sidekicks, 2) STEMish such as scientists, engineers, or otherwise other nerdy professions, and 3) middle class boring. [adult series, ages 14 and up] 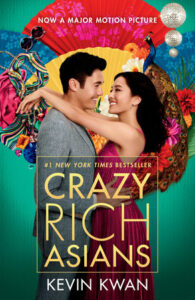 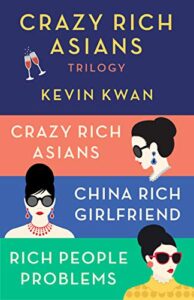 10 Great Books on China for Kids

China for Kids with Children’s Books, Culture and Design