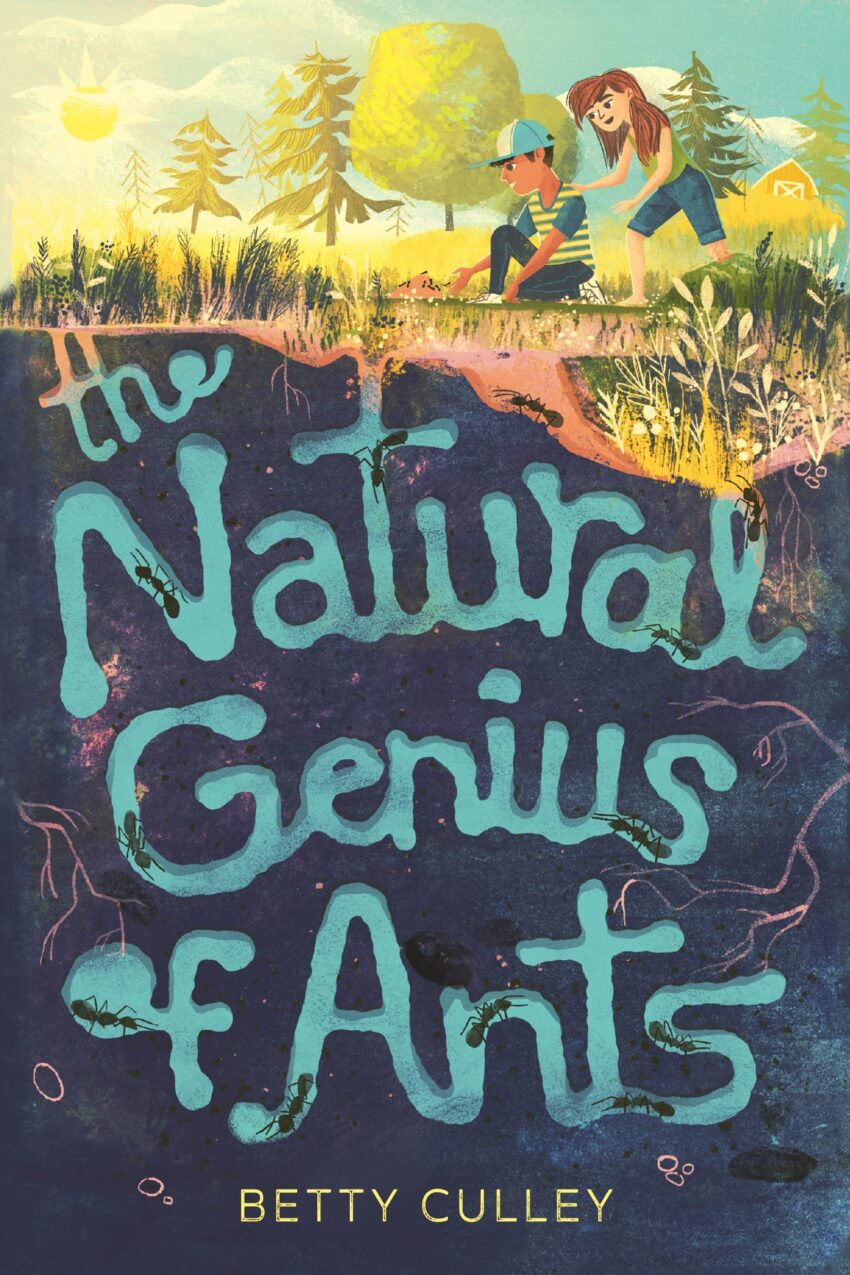 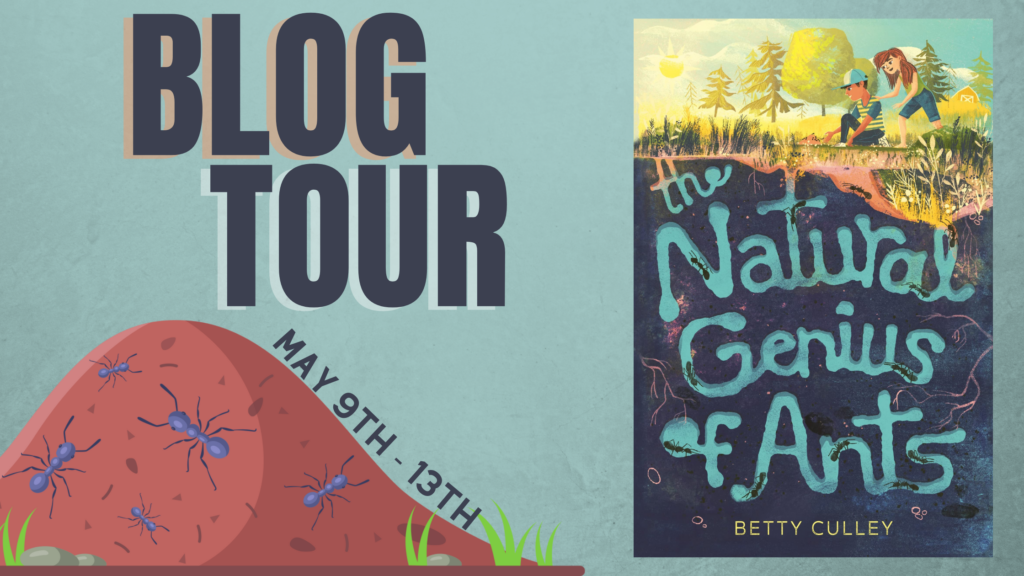 Welcome to The Natural Genius of Ants Blog Tour!

My father almost lost the house and land my grandfather farmed to pay the hospital and the doctors when Mom was sick because she made Dad promise not to take charity money. We’re not beggars, Mom told him. She said the word beggars like it was the worst thing you could be. I wanted to say I would beg if it meant we could keep our house, our land, and my winter horse Joker.

I had to give Joker back because horse hay doesn’t come cheap. When I walked him into the trailer to leave, he put his head on my shoulder as if he knew it was goodbye for real. Joker is a camp horse. That means that during the summer kids at sleepaway camps ride him. But when summer ends he was mine, for free, until the next summer. That’s why I called him my winter horse, a horse no one wanted when the weather turned.

Dad rented the farmhouse and the land to his doctor friend and his sons. They have the pond and the woods and the fields. Dad kept out the barn and a little piece of land around it and fixed up the barn for us to live in.

If our land was a chocolate bar, the part dad is renting to the doctor would be most of it. The corner he kept out for us would be the tiny bite someone took before they decided they didn’t like the taste. The big rectangle is where they live now, and we have the chewed-on edge of it.

Everything is backwards about this. Joker should be in our barn. We should be in our own home. That’s what happens when you give your child a backwards name and maybe the reason everything that’s happened since mom died is the opposite of the way it’s supposed to be.

My name is Nevaeh, Heaven spelled backwards. I don’t know why my mother gave me a backwards name. When I turn eighteen, I’m gonna change it back to Heaven. Before she died, Mom made me promise two things. I think she thought that with enough promises, she could move me and Dad around like little dollhouse people, doing what she wanted after she was gone.

The first promise was never to smoke.

“I wasn’t much older than you when I started,” she said.

I have Mom’s last pack of cigarettes hidden in my nightstand drawer for the past six months. There’s only one cigarette left in it. When I miss her, I light up a cigarette and breathe in the smell. The cigarette never touches my lips, so technically, I’m not smoking. Besides, the clinic nurse said smoke makes my breathing problem worse.

My breathing problem is asthma. When it’s bad, it feels like someone cast a spell on me, closing off my throat. All I can think about is breathe in, breathe out. The breathing-in part is the hardest. When the spell is broken I can breathe again. Last year, the clinic nurse gave me a free sample inhaler. It’s red plastic with numbers on the bottom. They change on their own each time you take a puff. When the number says zero the magic is gone. I keep the inhaler in my pocket even though it’s been zero for a long time. Maybe there’s still a little magic left.

The inhaler came with something called a spacer. It looks like a plastic submarine, except it’s open on both ends. You put the inhaler in one of the openings and your mouth on the other end and then press down on the inhaler. And then, the nurse explained, even if you can’t see it happen, the medicine travels down the hollow tunnel and into your lungs.

There’s no money for clinics or inhalers now.

I think not smoking is a backwards promise, like my name, a promise that should have been hers to keep, not mine. And the other promise doesn’t make any more sense than this one.

The doctor is Dad’s old friend who grew up here in Kettle Hole. Dad says we have to pay the family a welcome call because they’re neighbors now. According to Dad, neighbors are as sacred as border trees—they’re the people who pull you out of a ditch on an icy road and act like they had the best time doing it. Or plow the driveway for you so early in the morning that it’s too dark to see who they are. And you’d do the same for them if you had a winch or a plow truck.

When we visit, I’m going to look the boys’ father over very closely. My best friend Campbell says they moved here because he killed someone. She can be dramatic, but if it’s true, it would be another backwards thing—that this man is living in our house instead of where he should be—in jail. 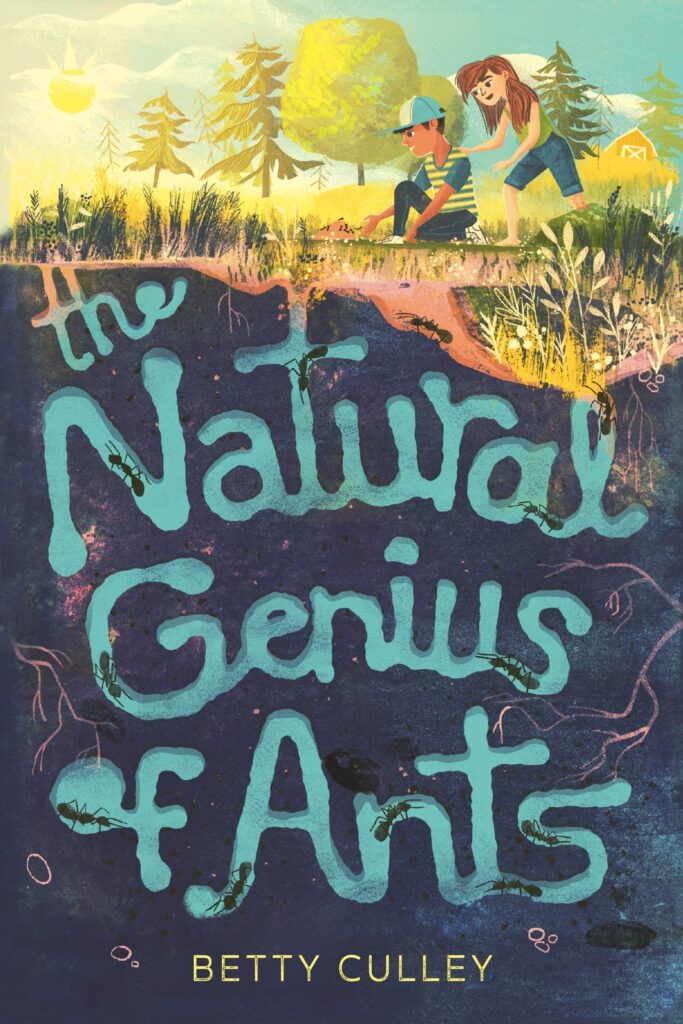 “Culley gives readers characters that are natural, fallible individuals, which add credibility and tenderness to the story. Endearingly executed, this gentle tale will see readers applauding as they reach the end.”

A summer ant farm grows into a learning experience for the entire family in this lyrical coming-of-age story from the award-winning author of Down to Earth.

Harvard is used to his father coming home from the hospital and telling him about all the babies he helped. But since the mistake at work, Dad has been quieter than usual. And now he is taking Harvard and his little brother, Roger, to Kettle Hole, Maine, for the summer. Harvard hopes this trip isn’t another mistake.

In the small town where he grew up, Dad seems more himself. Especially once the family decides to start an ant farm—just like Dad had as a kid! But when the mail-order ants are D.O.A., Harvard doesn’t want Dad to experience any more sadness. Luckily, his new friend Nevaeh has the brilliant idea to use the ants crawling around in the kitchen instead. But these insects don’t come with directions. So the kids have a lot to learn—about the ants, each other, and how to forgive ourselves when things go wrong. 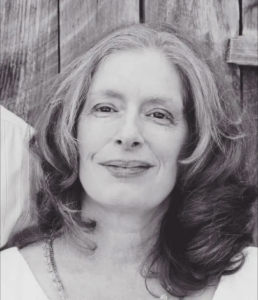 Betty Culley’s debut novel in verse Three Things I Know Are True, was a Kids’ Indie Next List Top Ten Pick, an ALA-YALSA Best Fiction for Young Adults Nominee, and the 2021 Maine Literary Book Award Winner for Young People’s Literature. Her first middle-grade novel Down to Earth was inspired by her fascination with meteorites and voyagers from another place and time. She’s an RN who worked as an obstetrics nurse and as a pediatric home hospice nurse. She lives in central Maine, where the rivers run through the small towns. 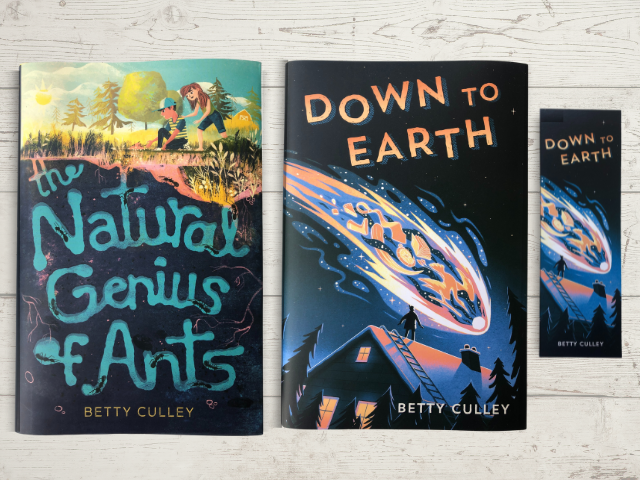 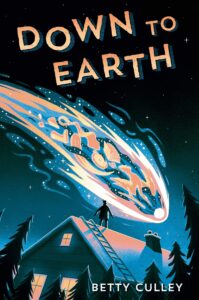 “Heartwarming and absorbing, this is a solid choice for middle grade collections. Perfect for readers who want a great small-town story mixed with STEM.” —School Library Journal

Counting by 7s meets See You in the Cosmos in this heartwarming coming-of-age story perfect for the budding geologists and those fascinated by the mysteries of the universe.

Henry has always been fascinated by rocks. As a homeschooler, he pours through the R volume of the encyclopedia to help him identify the rocks he finds. So, when a meteorite falls in his family’s field, who better to investigate than this rock enthusiast—with his best friend, James, and his little sister, Birdie, in tow, of course.

But soon after the meteorite’s arrival, the water in Henry’s small Maine town starts drying up. It’s not long before news spreads that the space rock and Henry’s family might be to blame. Henry is determined to defend his newest discovery, but his knowledge of geology could not have prepared him for how much this stone from the sky would change his community, his family, and even himself.

Science and wonder abound in this middle-grade debut about an inquisitive boy and the massive rock that came down to Earth to reshape his life.

May 12th — Feed Your Fiction Addiction

May 13th — From the Mixed-Up Files of Middle Grade Authors

7 thoughts on “The Natural Genius of Ants Blog Tour & GIVEAWAY!”