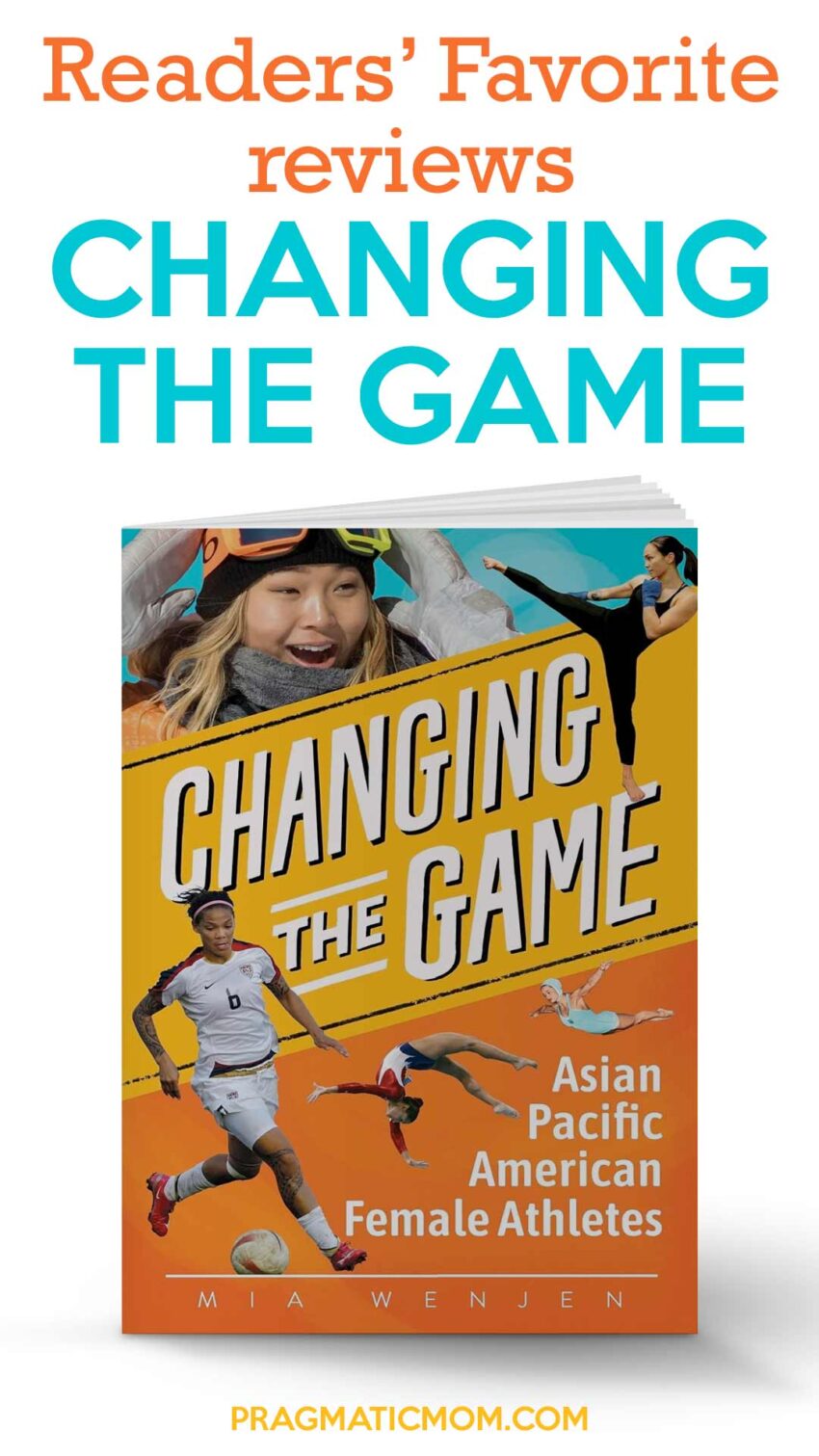 Thank you to Lois J Wickstrom for her Readers’ Favorite review:

Changing the Game by Mia Wenjen introduces seventeen Asian Pacific American Female star athletes. They have overcome crippling injuries, poverty, racism, and other life-altering events to win Olympic medals, and achieve other honors in their chosen sports. These women practice martial arts, kayaking, swimming, soccer, gymnastics, volleyball, basketball, snowboarding, running, hockey, golfing, ice skating, and tennis. Some had parents who supported them as they learned their sports. Others learned to swim in a ditch, or joined a snowboarding team because that was less expensive than lessons.

Mia Wenjen gives examples of mishaps and misfortunes that these women have overcome in such a way that readers can see their own lives in a new way. Victoria Manalo Draves had to change her name to be allowed to train at the Fairmont Hotel Swimming and Diving Club in San Francisco because they didn’t allow people who had ethnic last names to swim. When Julie Chu wanted to play hockey, she had to join a boys’ team because there weren’t any girls’ teams near where she lived. Kristi Yamaguchi, gold medal Olympic skating champion, learned ice skating as physical therapy for her club foot. At age 19, Anona Napoleon was in an accident that left her paralyzed. A year later, she won the International Mākaha Surfing Competition.

Mia Wenjen’s writing is both admiring and encouraging in the brief sketches that comprise Changing the Game. She asks readers if they would be willing to try what these successful World Acclaimed Asian Pacific American Female Athletes have done on their up-and-down roads to success. Success did not come easily for these women. Changing the Game by Mia Wenjen will inspire young readers to overcome their adversities and persevere. 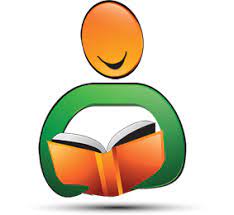 CHANGING THE GAME books are here!

CHANGING THE GAME at Newtonville Books!

Changing the Game Fundraiser for Mental Performance Coaching for Athletes