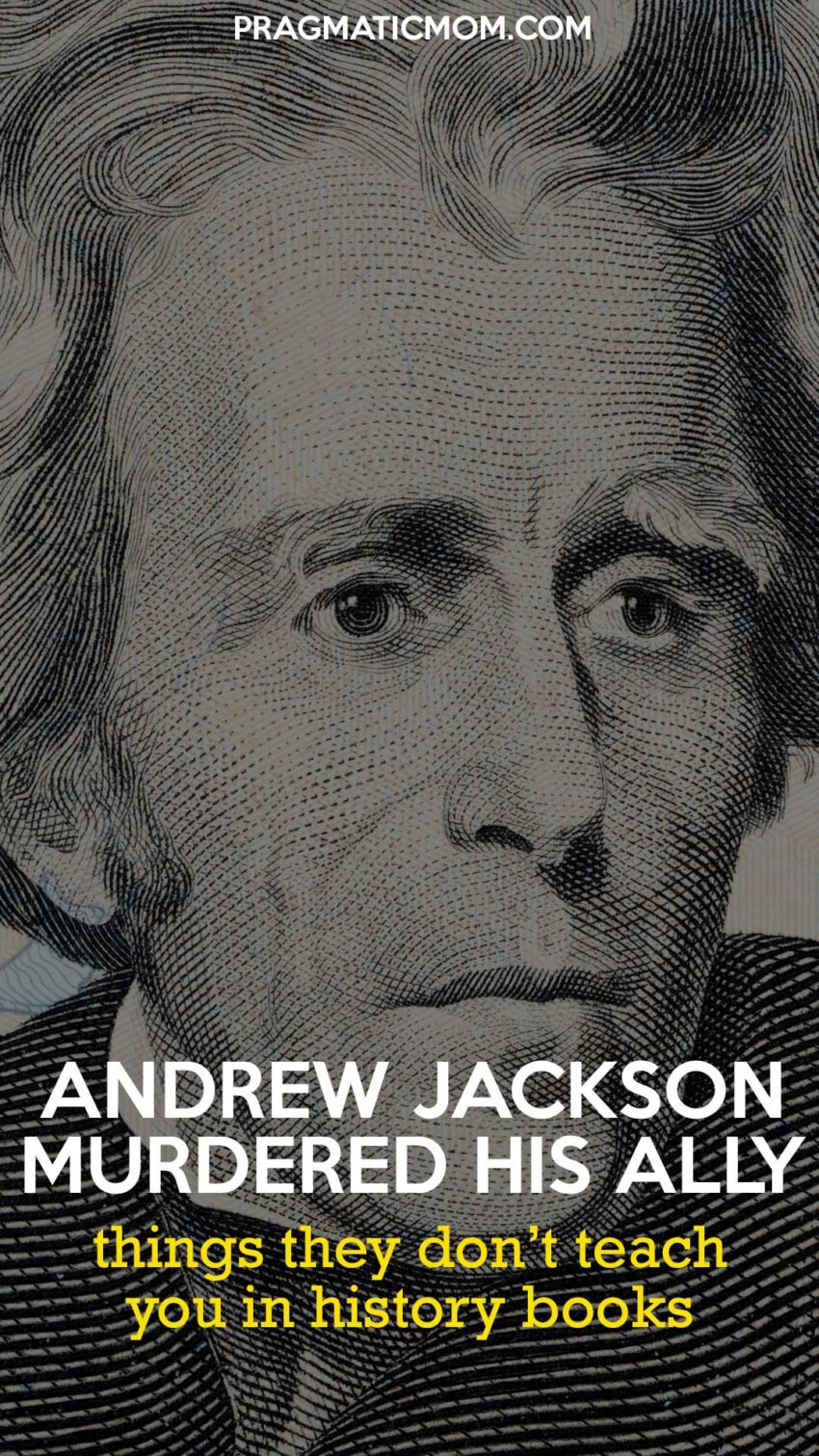 “If the plantation owners of the South, Jackson’s people, were to have the land they wanted to grow more cotton, the Choctaws had to move,” I said. “And if you, Chief Pushmataha, were so against this move, you must be gone, out of the way.” from When A Ghost Talks, Listen by Tim Tingle

Pushmataha (c. 1764 – December 24, 1824), the “Indian General”, was one of the three regional chiefs of the major divisions of the Choctaw in the 19th century. Many historians considered him the “greatest of all Choctaw chiefs”.Pushmataha was highly regarded among Native Americans, Europeans, and white Americans, for his skill and cunning in both war and diplomacy.

Rejecting the offers of alliance and reconquest proffered by Tecumseh, Pushmataha led the Choctaw to fight on the side of the United States in the War of 1812. He negotiated several treaties with the United States.

In 1824, he traveled to Washington to petition the Federal government against further cessions of Choctaw land. He died in the capital city and was buried with full military honors in the Congressional Cemetery in Washington, D.C. from Wikipedia 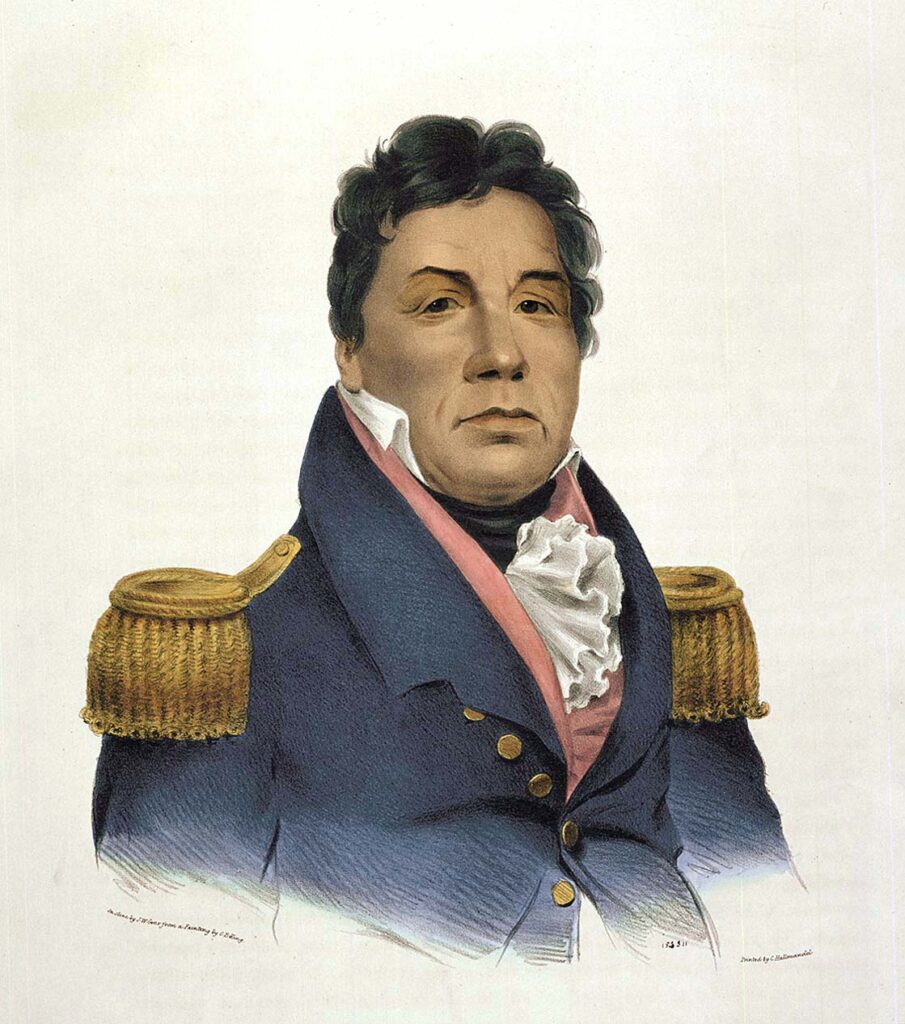 The Choctaw Nation before they were forced to relocate. 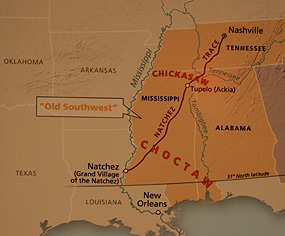 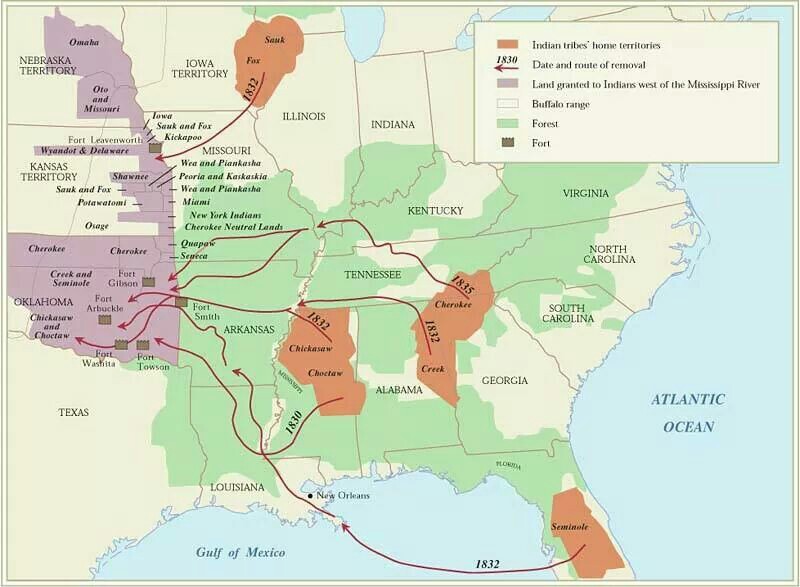 Map displaying the direction of removal for different tribes, including the Choctaw.

When a Ghost Talks, Listen by Tim Tingle

“We invisible listeners, Pushmataha ad his army, knew that Jackson’s next words carried a quiet and venomous blade, a knife to the heart of who we are as Choctaws.

“One Pushmataha is gone, he said, “they will be helpless. We’ll destroy their towns, their homes, and they won’t know what to do. The land will be ours.”

“And you have a plan to get rid of Pushmataha?”

“Oh, no,” said Jackson. “I would never do anything so heinous as to harm a fellow soldier. But he has certain weaknesses about the food he eats. I have spoken to the chef about his diet. Pushamata has, it seems, various allergies.”

“Seafood, among others,” said Jackson. “After a dinner of shrimp one night in New Orleans, I watched almost die. His face turned red and he passed out and fell to the floor.”

“A brilliant plan,” said Black Suit. “No guns, no blood, a natural death.”

” A diet of seafood, a little at a time,” said Jackson. “He’ll never make it out of Washington alive.”

Ten-year-old Isaac meets Choctaw Chief and U.S. Army General Pushmataha on the “trail of tears” to Indian Country. He time travels back to the time when Pushmataha was President Andrew Jackson’s invited guest in Washington D.C., but it was actually Jackson’s plot to murder him by exploiting the Chief’s shellfish allergy. [middle grade, ages 8 and up]

This video is from SmithsonianNMAI:

The “Indian Problem” was produced to serve as the central video in the exhibition “Nation to Nation: Treaties Between the United States and American Indian Nations,” on view at the National Museum of the American Indian in Washington, DC. This video introduces visitors to the section of the exhibition titled “Bad Acts, Bad Paper.”

See at minute 6:18 for Andrew Jackson and The Removal Act.

See minute 10:11 for the Choctaw Trail of Tears.

I had heard that Andrew Jackson was a bad person but I never really knew any details. I would love to include your insights. Please leave me a comment on what you know about Andrew Jackson. Thanks so much!