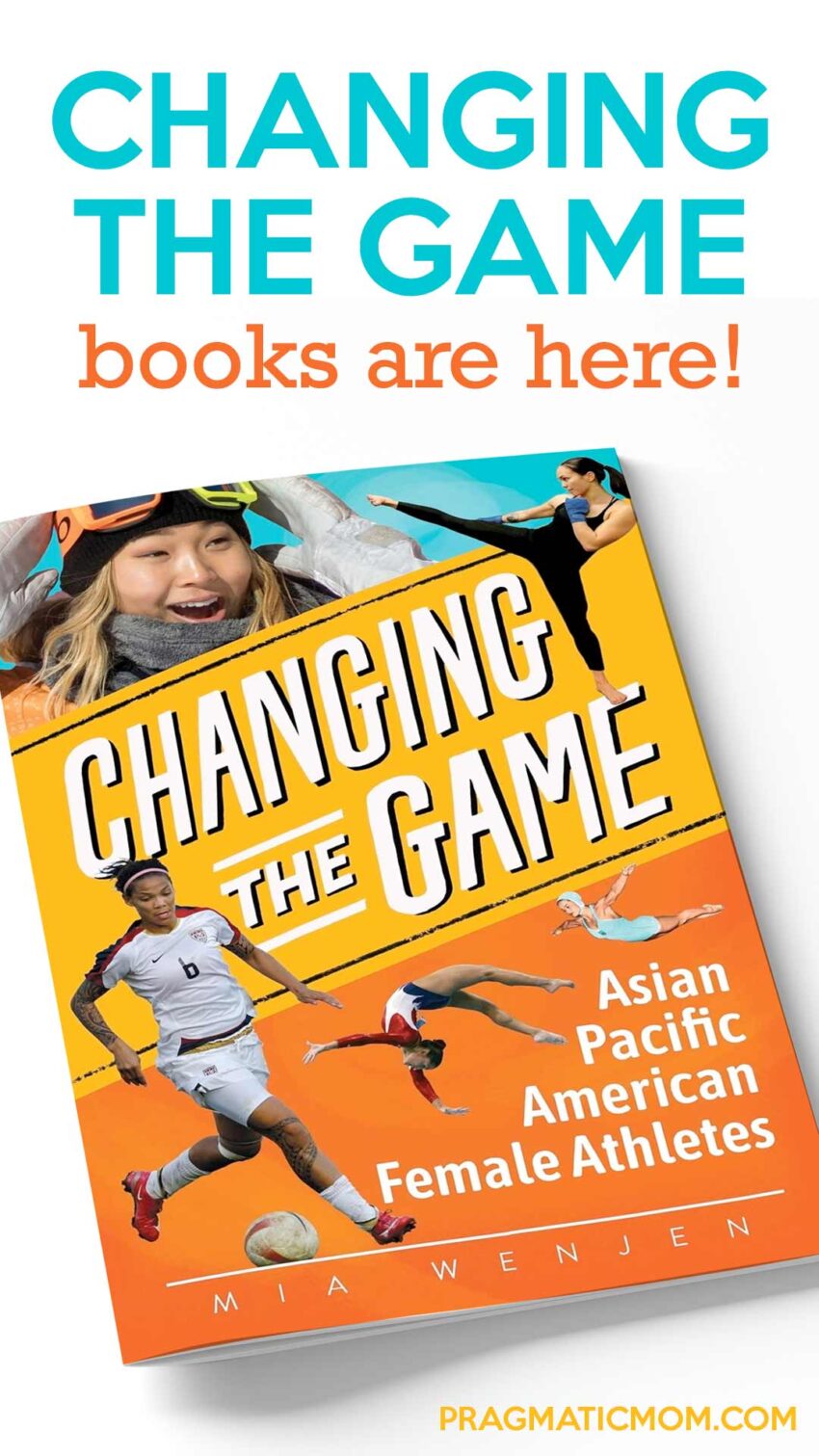 Like a home renovation project, my Kickstarter book cost 50% more than estimated and took twice as long, but it’s finally done, and just in time for the Tokyo Olympics. 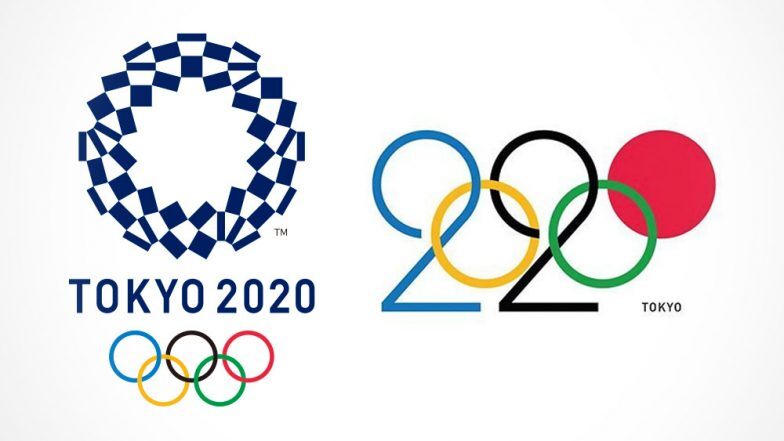 Changing the Game is available on my website and on Amazon.