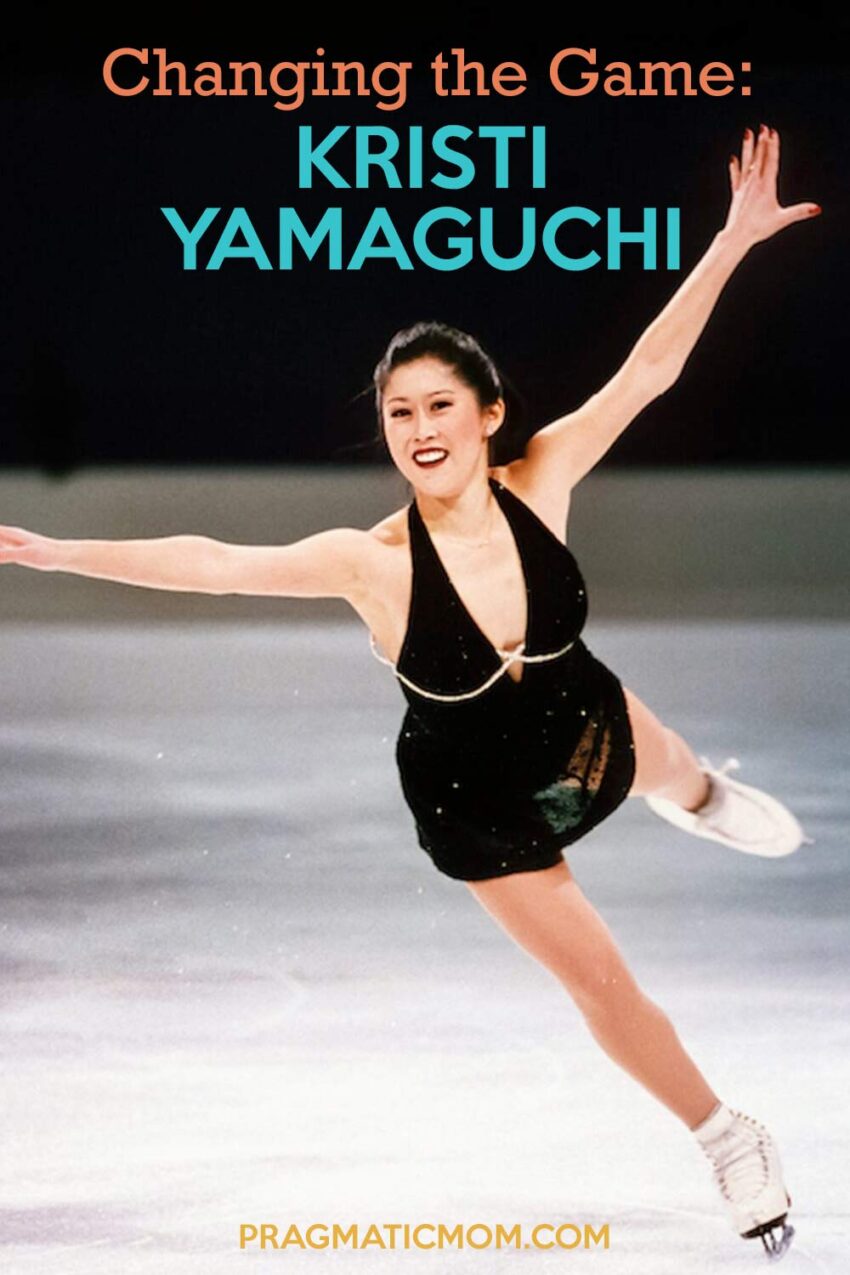 My Kickstarter project is almost over. There are three days left! I’ll be sharing videos of some of the incredible athletes included in my middle-grade picture book anthology during the duration of my funding period. 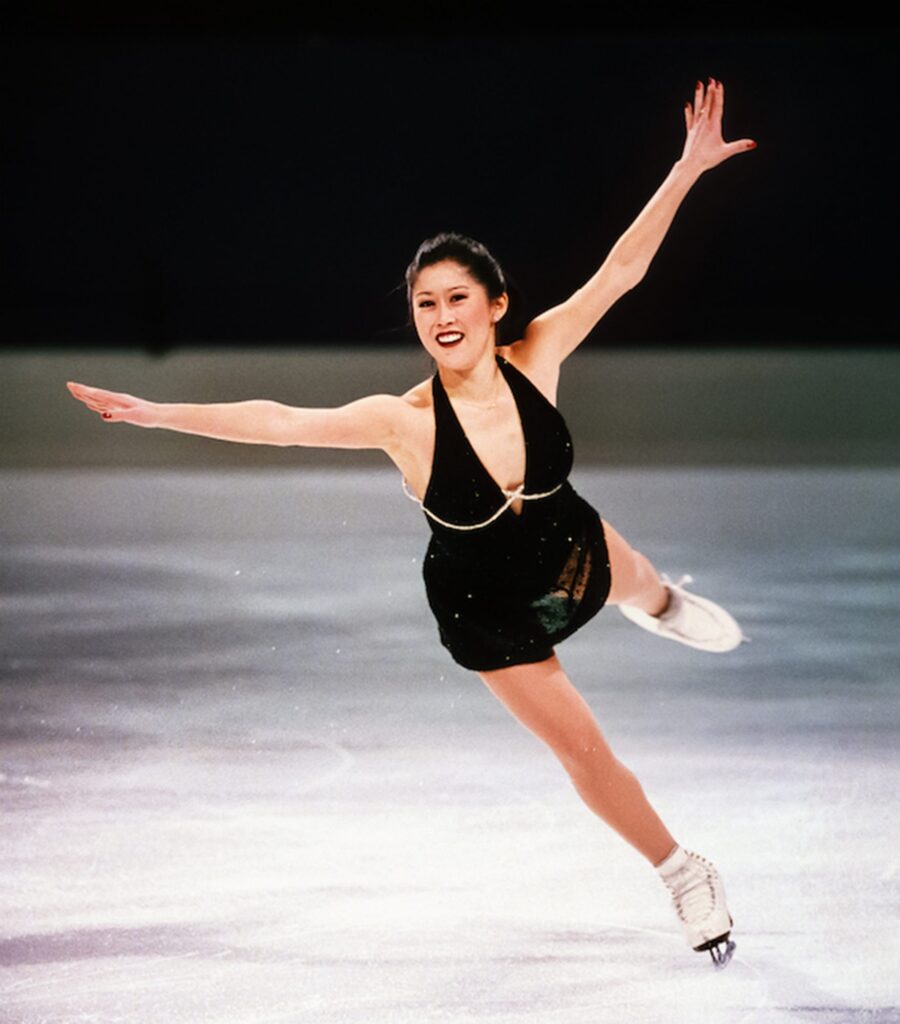