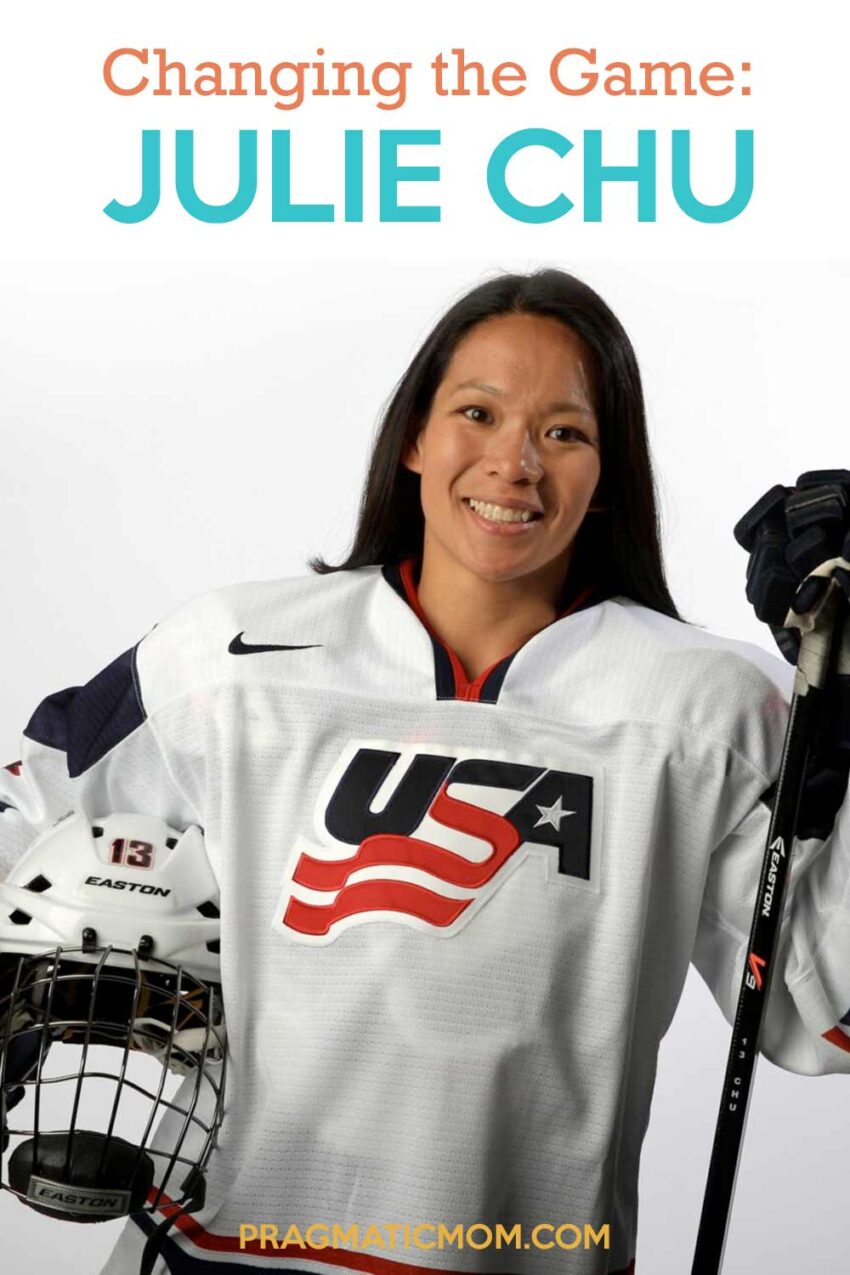 My Kickstarter project was recently funded! I’ll be sharing videos of some of the incredible athletes included in my middle-grade picture book anthology during the duration of my funding period. Thank you so much to everyone who has shared and donated! 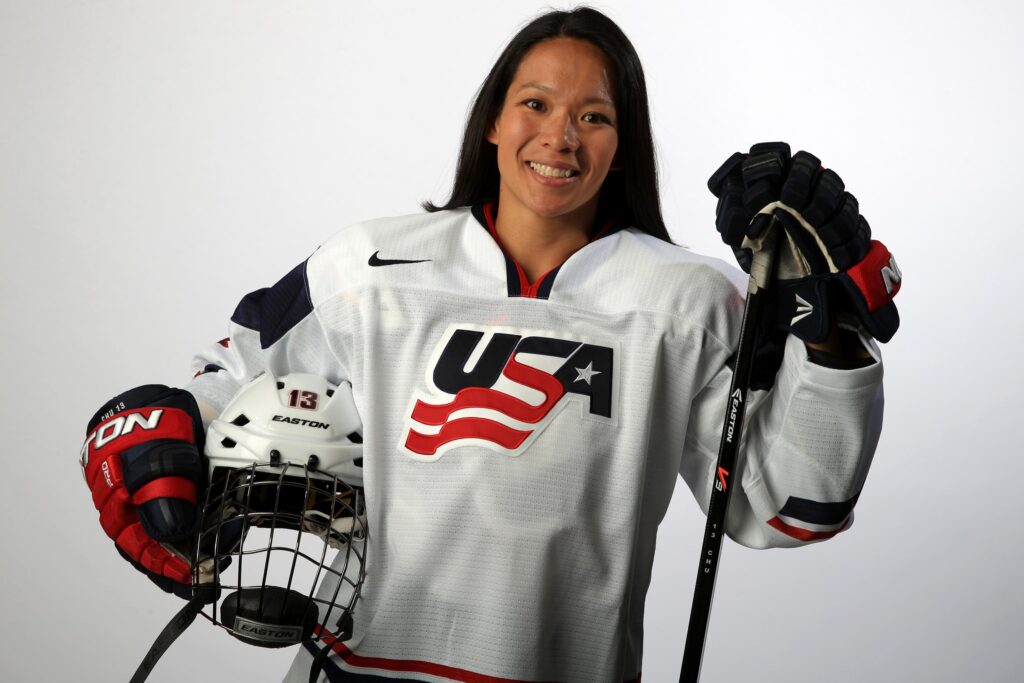 Today, I wanted to draw the spotlight on hockey player, Julie Chu.