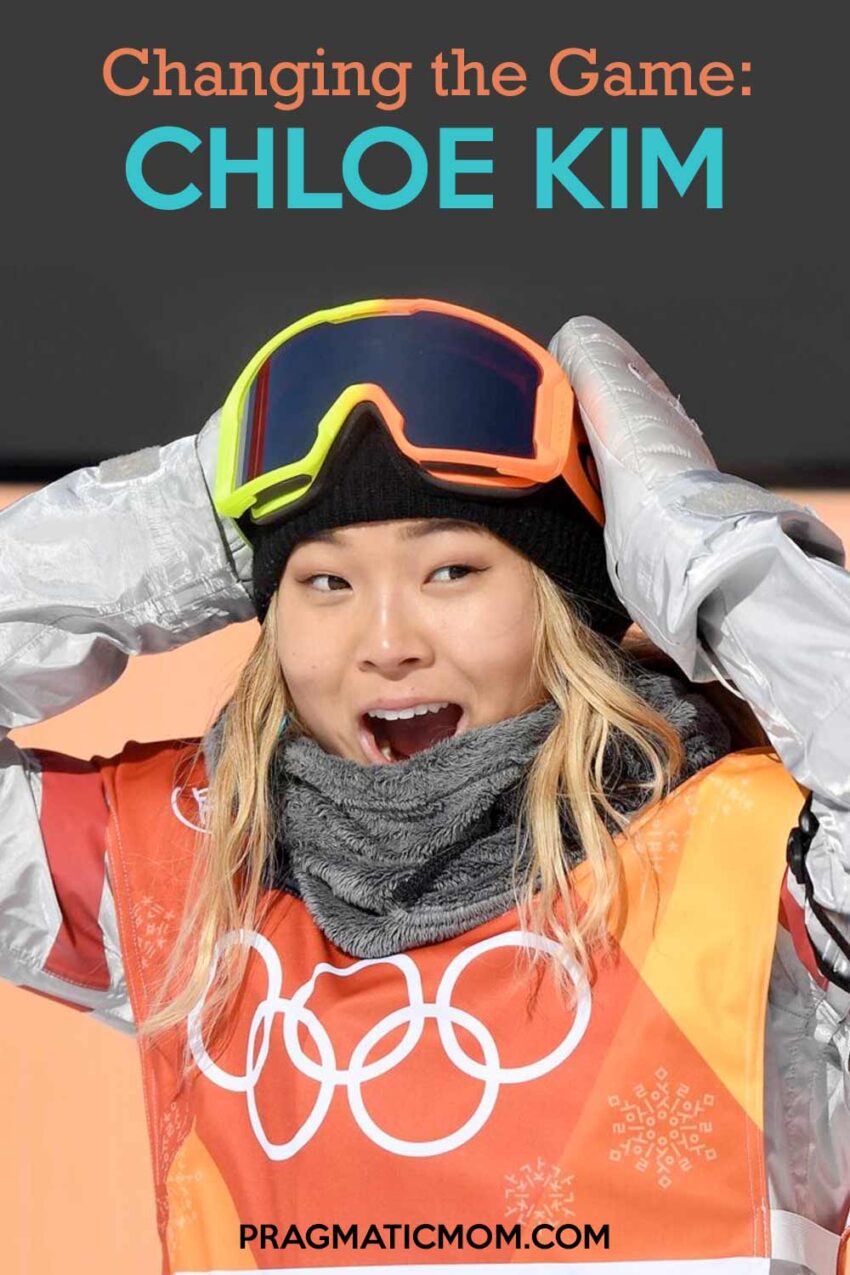 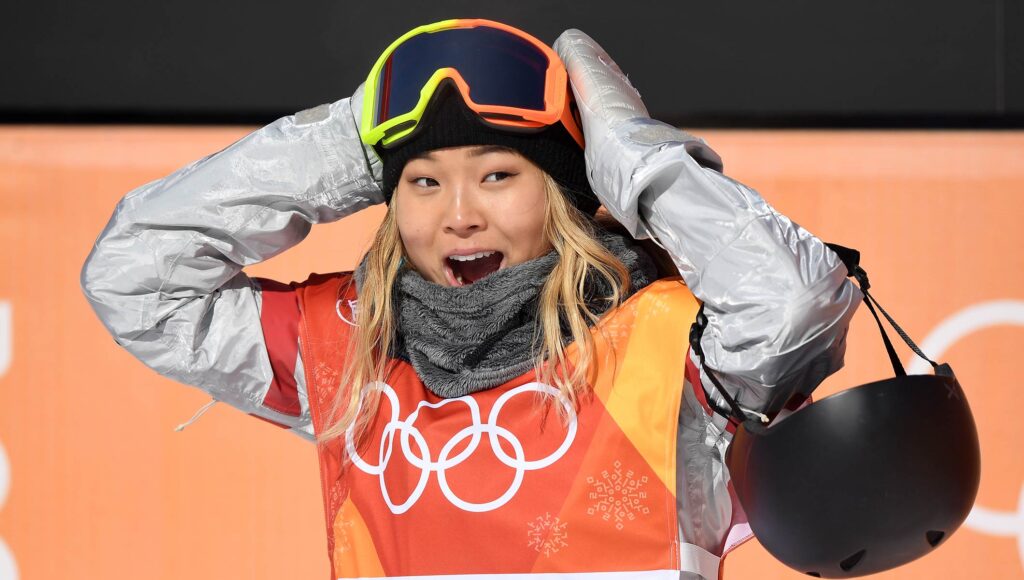 Thank you so much for your support of my Kickstarter project! I hope you enjoyed learning about these incredible Asian American female athletes as much as I did.