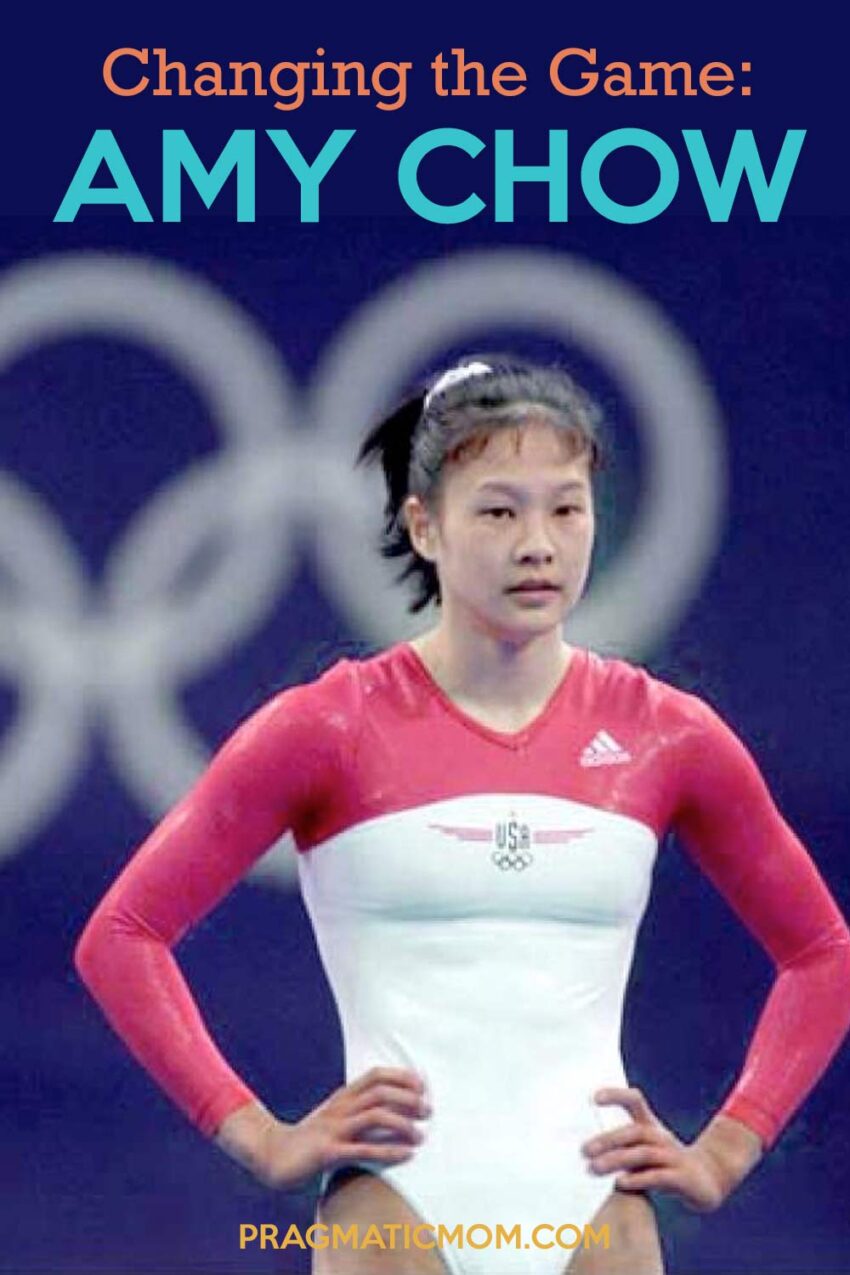 My Kickstarter project is more than halfway through! There are 10 days left! I’ll be sharing videos of some of the incredible athletes included in my middle-grade picture book anthology during the duration of my funding period. 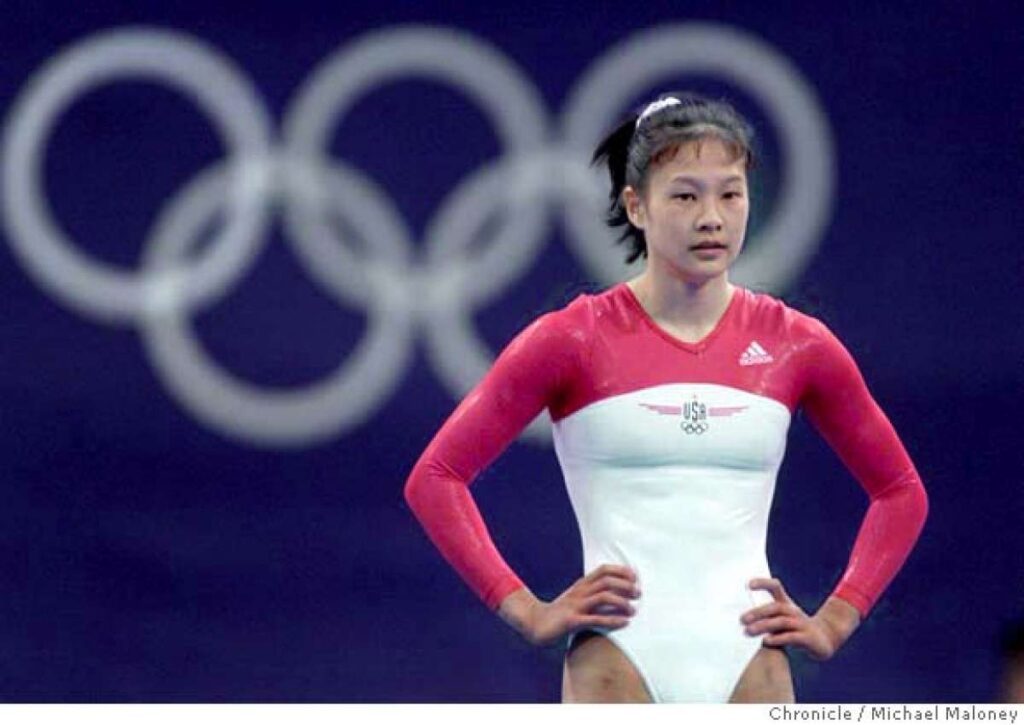 Today, I wanted to highlight Amy Chow and the incredible performance when she fell and hit her eye at the 1996 Olympic Trials, and recovered to earn her place on the team.

Please help me fund my Kickstarter project by sharing with friends and consider donating if you are able.