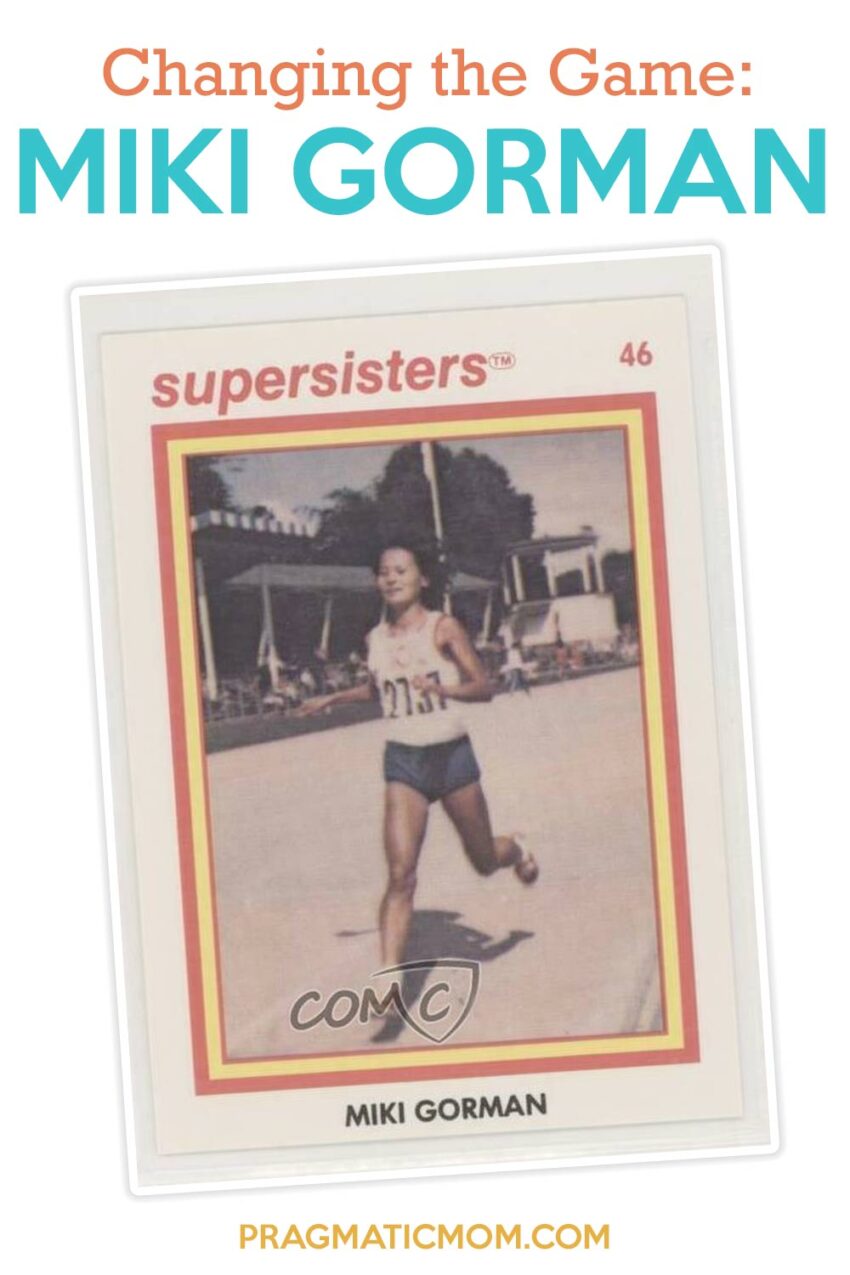 My Kickstarter project was recently! Will you help me reach my goal of 150 sponsors by the end of this month by sharing or donating if you are able? I’ll be sharing videos of some of the incredible athletes included in my middle-grade picture book anthology during the duration of my funding period. 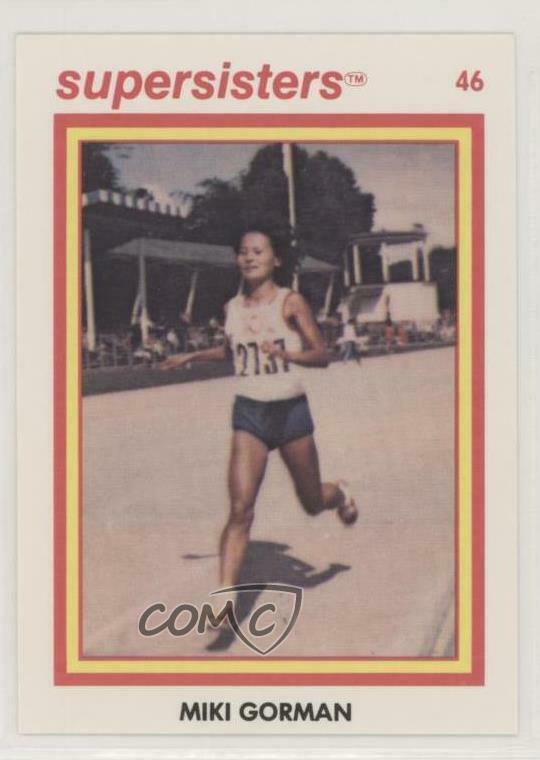