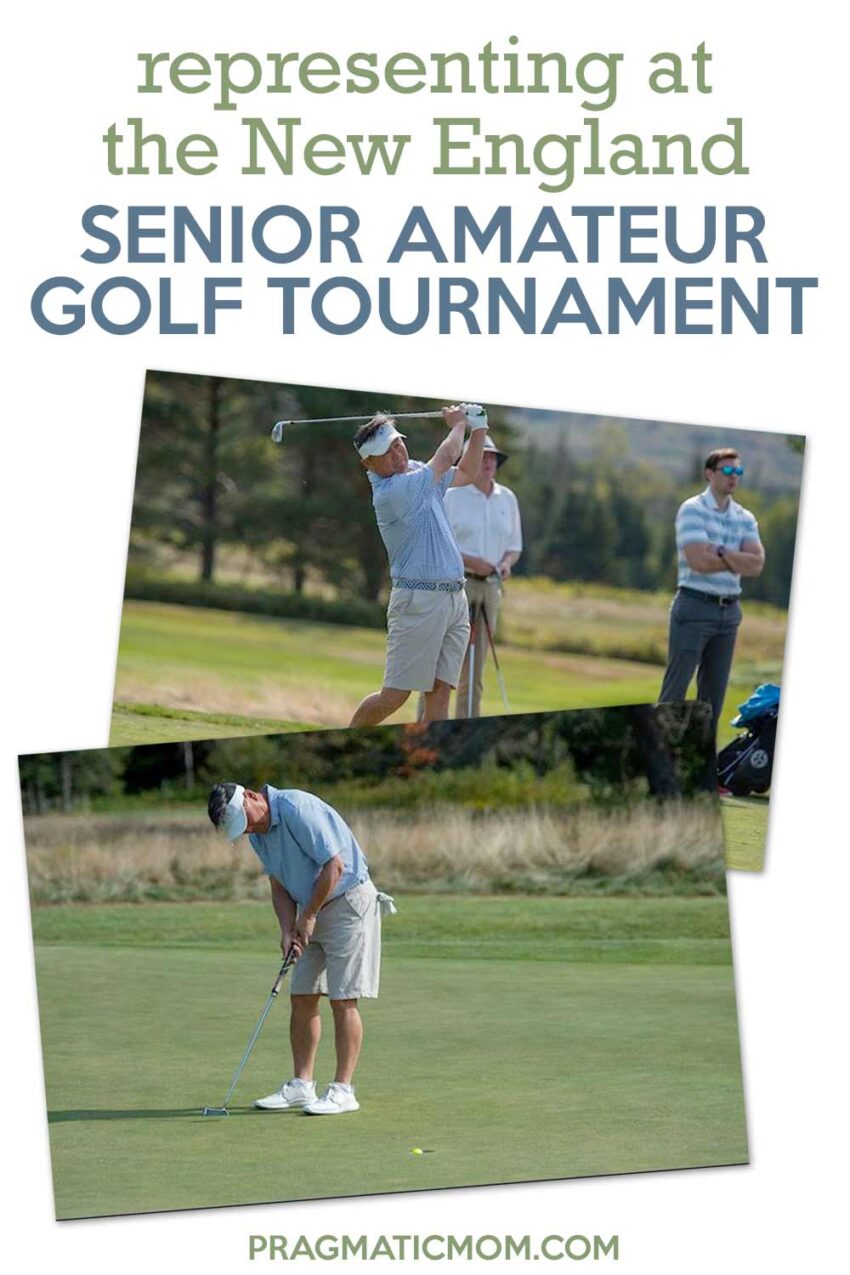 Tai Lee (Granite Links GC) had the low round Wednesday as his 2-under 70 moved him into T6 at 2-over 146 overall. Lee and Shover were the only players to break par Wednesday. 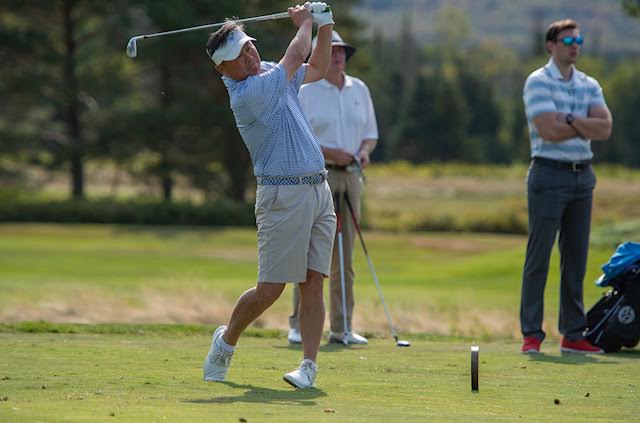 My husband just turned 55 years old in July, making him eligible for Senior Amateur golf. Many golf events were canceled this year due to COVID-19 so we were happy to be able to travel to Bretton Woods, New Hampshire, for the New England Senior Amateur Tournament. The event was two rounds so we ended up there for three days so he could get a practice round in. 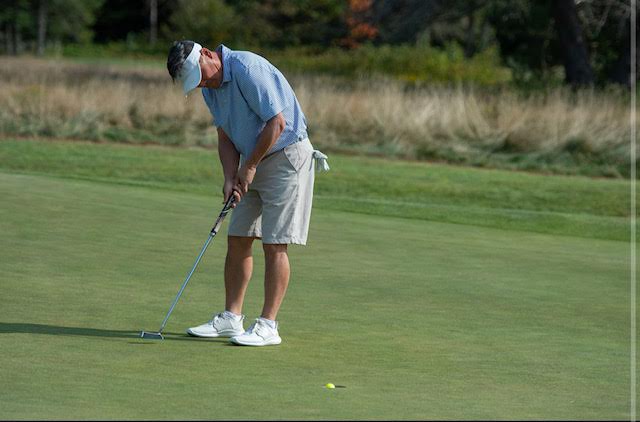 He shot 76 his first round and he wasn’t happy about his score. When we ate dinner that night, I told him that I thought that we were the only BIPOC there. He said that he’s not surprised because growing up, he was often the only Asian kid at golf tournaments on the West Coast, often garnering hostile looks when he competed at exclusive country clubs.

I joked that he needed to “represent” if he was the only BIPOC in the tournament. He was the “Jackie Robinson” of New England Senior Amateur Golf! He said that he thinks he is more like Ichiro, who had the most hits of any Japanese-born baseball players in Major League Baseball. 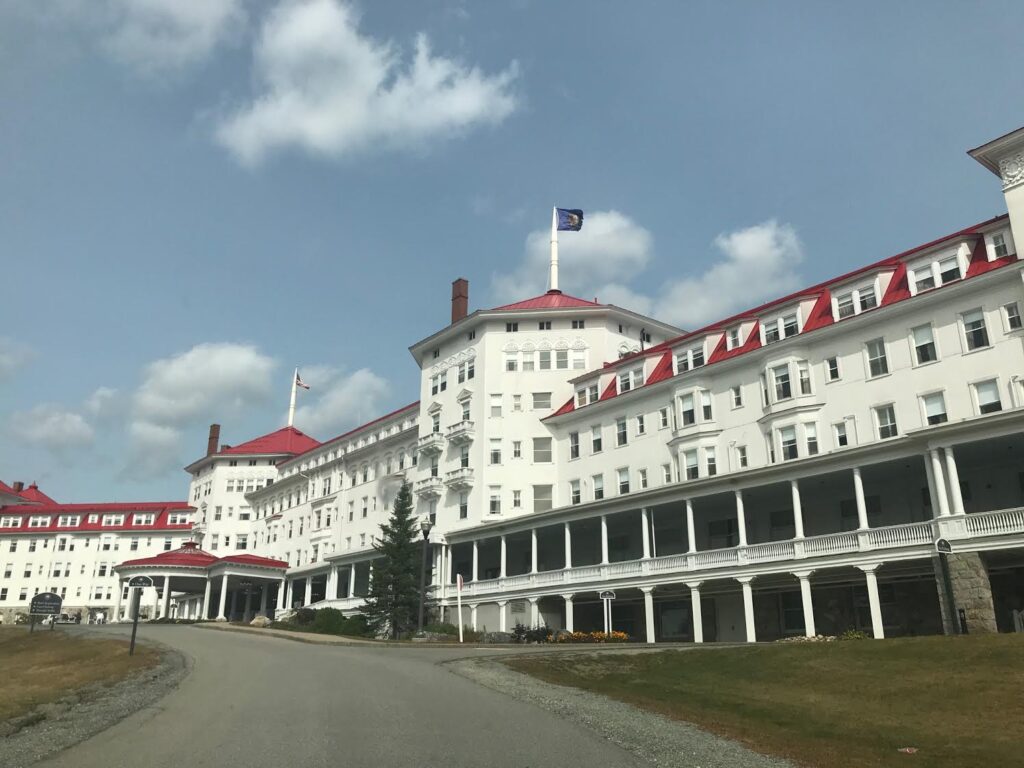 Ichiro or Jackie Robinson … he needed to step it up on behalf of People of Color. We laughed but we were both a little serious too.

I don’t know if that little pep talk helped, but my husband played much better the second day, shooting two-under 70, the low score of the day. He ended up tied for 6th place which earns him an automatic spot next year in the tournament. This year, he had to qualify to make the tournament.

My husband has his sights set on winning a Senior Amateur tournament. He gave up competitive golf once we had children so now that our kids are grown up, this his time. And, even though the world of golf has changed and Asian faces on the leaderboard are now more the norm than an aberration, in the world of Senior Amateur Golf, he will still be “representing.” 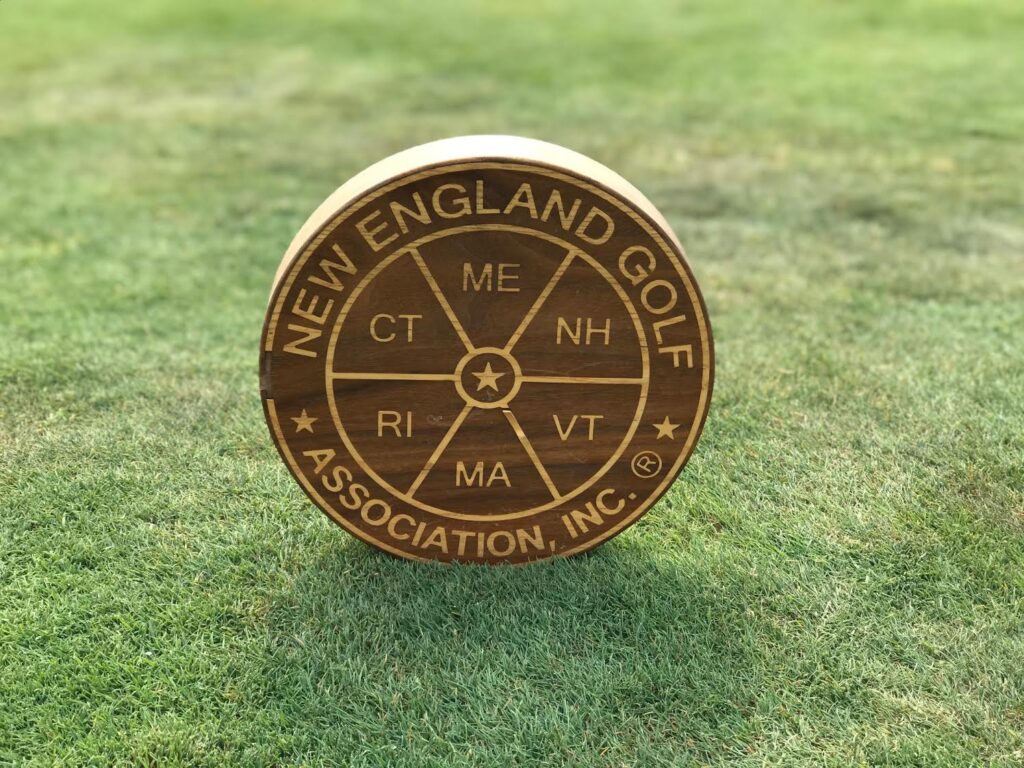 “I’ve been playing in NEGA events for a long time, so it was nice to check that box off,” said Vana, who also won the Lowery (Senior) Division of the Ouimet Memorial Tournament this year. “We play a lot of great tournaments, and it’s nice to win this one.”

Frank Vana, Jr. is taking home the New England Senior Amateur trophy for the first time. (David Colt)
Vana teed off in the final group Wednesday and kept a relatively clean card. He made par on the first eight holes but made double bogey on the ninth. He pulled back to even with birdies on the 11th and 12th but dropped into a tie with Dave Szewczul (TPC River Highlands; CT) after making another double bogey on the 14th. Still, he kept his composure and made par on the final four holes. Szewczul fell back to T4 after making bogey twice on the final stretch.

“It didn’t really bother me,” Vana said of the two double-bogies. “I felt in control; I just hit a couple of bad shots. Both are hard holes. I didn’t hit good shots and paid the price.”

Vana missed a 9-footer for birdie on the par-3 16th, but he finished out his round by rolling a 40-foot put to 2 feet, allowing him to tap in for par and win.

Michael Mertes (Crumpin-Fox Club) was the second-best Mass Golf finisher behind Vana, shooting 1-over 73 on Wednesday to finish 1-over total. Tai Lee (Granite Links GC) had the low round Wednesday as his 2-under 70 moved him into T6 at 2-over 146 overall. Lee and Shover were the only players to break par Wednesday.

Jack Kearney (Westover GC), the 2018 NEGA Senior Amateur winner, also finished 2-over total and finished runner-up in the Super Senior (65-plus) Division. Szewczul ended up taking home the title by one stroke. 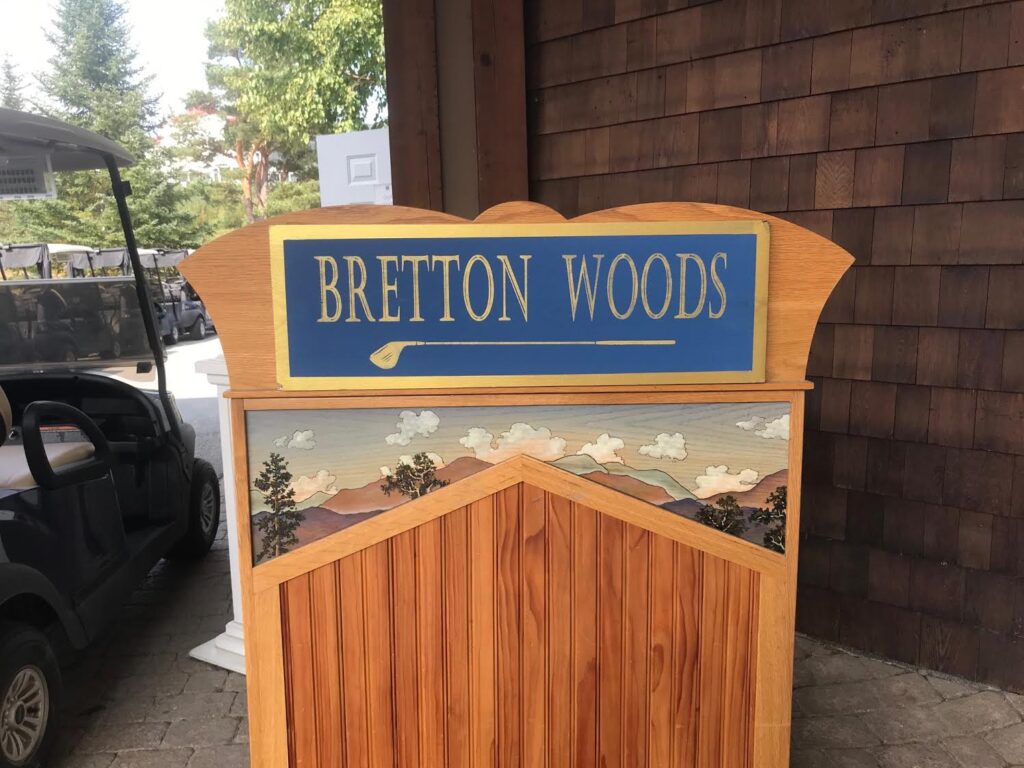 Happy 20th Anniversary to My Husband!

Dating My Husband All Over Again