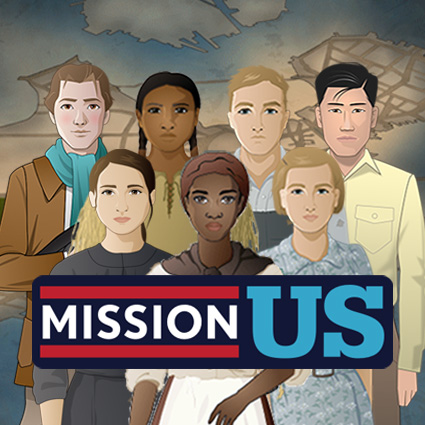 I met Michelle Chen at the Asian American Alumni Association a few years ago. We were both volunteering to be mentors to Harvard students. She is a producer of PBS educational shows at WNET in New York City. I interviewed her previously about how PBS shows got made.

She is currently working on educational games, Mission US. This is WNET’s innovative series of history learning games for young people. The newest game, Prisoner in My Homeland, follows the story of 16-year-old Henry Tanaka as his family is forcibly removed during WWII from Bainbridge Island in Washington State to a prison camp in Manzanar, California. 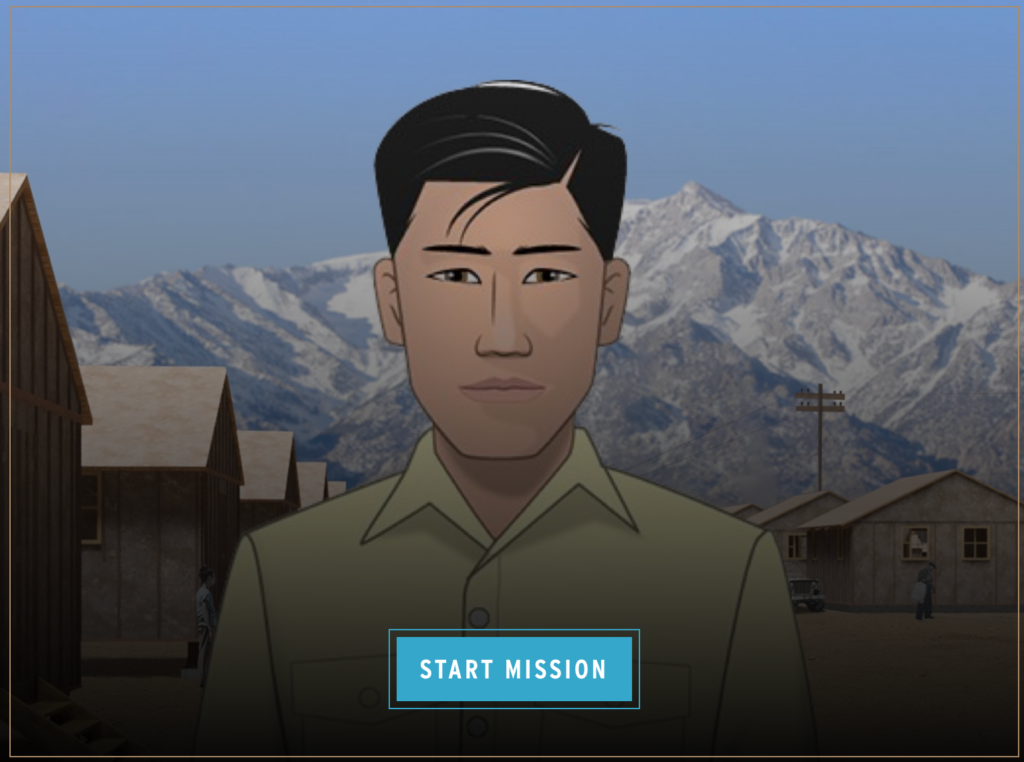 This FREE game is designed for a middle school audience.  The Mission US games are immersive experiences where the player gets to play a character in the game. Each section of the game takes about twenty minutes and is perfect for schools and homeschools. I also recommend for home use for supplementation. The game and educator guide for Prisoner in My Homeland is now available for download.

The Mission US games have been played by more than 3 million students, teachers, and other gamers across the country, but this is WNET’s first Mission US game featuring an Asian American story. That’s so important because the topic of the WWII incarceration of Japanese Americans is not often taught in much depth in schools.

Michelle and her colleagues worked closely with historians and partners in the Japanese American incarceration community (notably, Densho and the Bainbridge Island Japanese American Community) to develop and produce the game.

Other Mission US games include:

In addition, here are other helpful links:

In Memory of Hiroshima Bombing Book List for Kids

For your young ninja, books to learn about Japan.

It’s amazing how a single piece of art can have a ripple effect, inspiring others all around the world and for many generations.

In Memory of Hiroshima Bombing Books and Crane Origami for Kids

WWII Internment seems to dominate Japanese American books for kids. I agree that it is an important lesson in history — my own mother was forced to relocate but I also hunger for books that explore other facets of being Japanese American.

Kite flying is an important ritual in Asia and I’ve rounded up every great kite flying book thanks to a little help from my friends and readers.

This was my response to a reader request.

I explore my own Japanese history in this post.