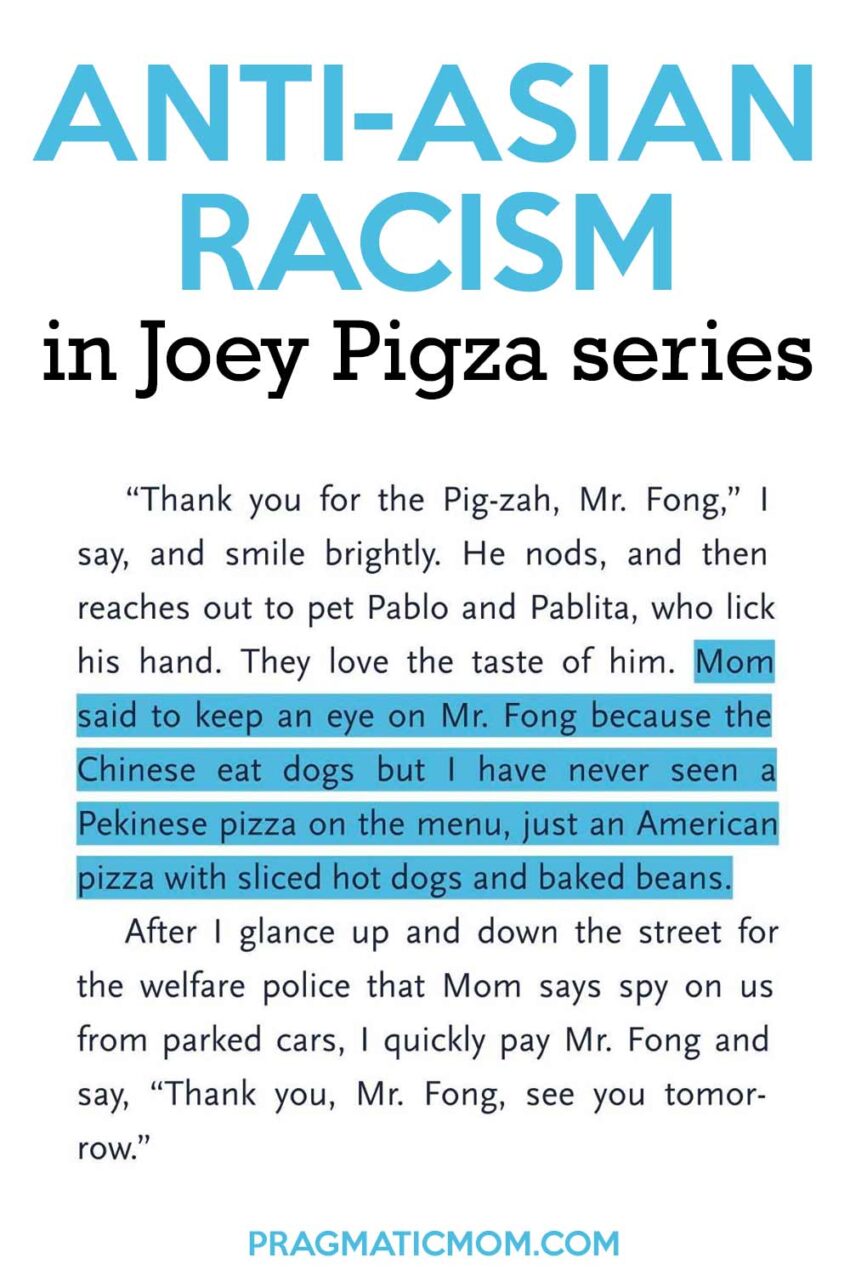 Selma Yalazi-Dawani sent this to me via Facebook. She is a curriculum developer in education. Her 10-year-old was reading a book series that was introduced to him by his school. He was enraged to find anti-Asian racism in a book published in 2015. The book?

The Key That Swallowed Joey Pigza by Jack Gantos.

Here are the pages:

“He smiles and his eyes disappear as his mouth opens.”

The Anti-Asian rhetoric related COVID-19 is a riff off the “the Chinese eat dogs” idea which also has been used to bully kids. It’s not a new idea; Anti-Chinese racism and discrimination go back hundreds of years here in the United States.

The Chinese Exclusion Act, passed in 1882, is a part of history most people don’t know about. It prevented Chinese from immigrating to the United States for more than and excluded Chinese nationals residing in the United States to be eligible for citizenship. It was the first immigration law that excluded an entire ethnic group. It was repealed in 1943. That’s 61 years it was in effect!

This is not Jack Gantos’ first rodeo. His book, A Suicide Bomber Sits in the Library, was canceled.

When groups like the Asian Author Alliance pointed out their concerns about how the book would do real harm, an idea Gantos dismissed, this was a chance to step back and think about other perspectives. To then dismiss that criticism as a ‘mob attack’ – while ironically championing free speech – doubles down on the harm to Muslims. The whole point of the critique of the book was how Muslims are grouped together into a violent mob stereotype. If stories have power as Gantos claims, then why not listen closely to the stories of people who speak about the harm this book does to them? from Long View on Education 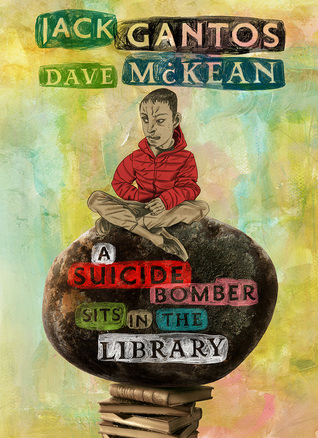 Jack Gantos, apparently, does not think that racism in books can do real harm. I assume that he believes that normalizing racism encourages bullying or acts of violence against minorities. Tell that to the one hundred Asians and Asian Americans who are assaulted every day.

It’s still the Geisel Award. Why is Dr. Seuss’s anti-Asian and anti-Black racism getting a pass?

Today, I overheard my daughter’s ZOOM call while driving her in the car. She’s a graduating senior in high school so it’s not surprising when a teacher whips out Oh The Places You Go! as this tome of inspiration. But if you are truly trying to educate, you should also mention to your students that Dr. Seuss helped put Japanese Americans into prison camps, which are called “internment camps” to sanitize the notion of being locked up in poor conditions. This is not an internship at Google, but doesn’t it sound like it could be? 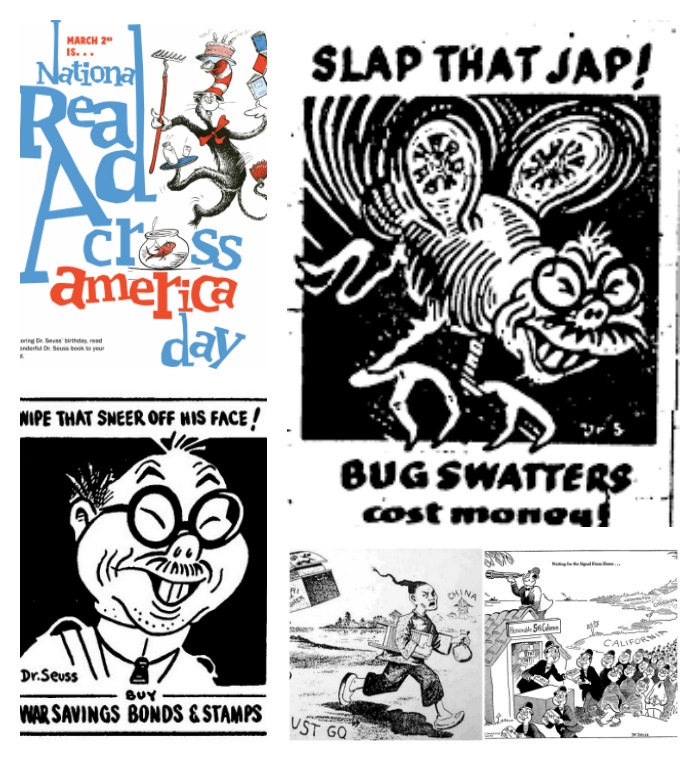 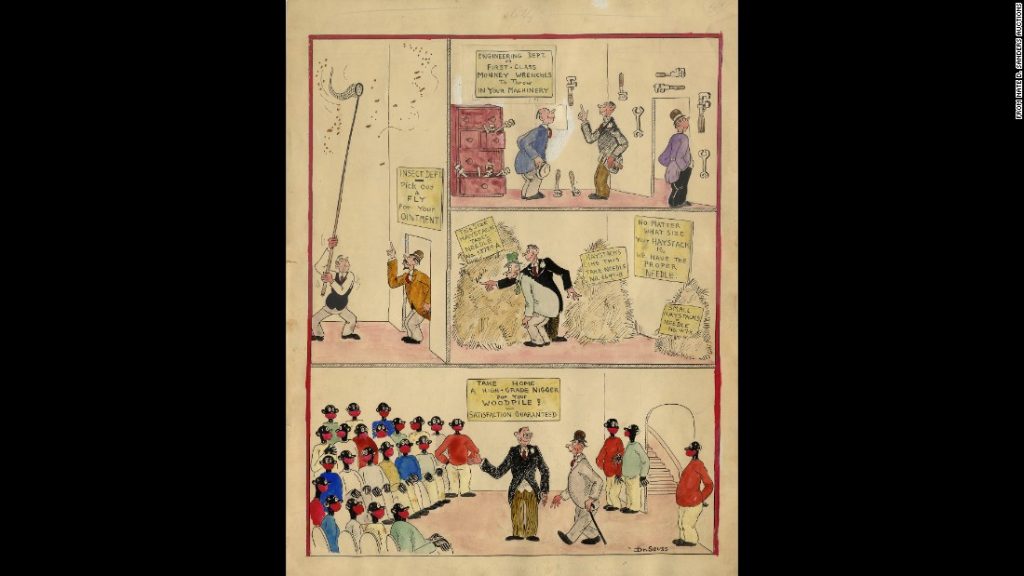 So, if you want to be an anti-racist ally, please call out the racism and ask for change. Teachers and librarians, we need your help. ALA, we are looking at you!

To examine any book more closely at Amazon, please click on image of book.</em

1 thought on “Can A Book Do Real Harm? Anti-Asian Racism in Joey Pigza series by Jack Gantos”