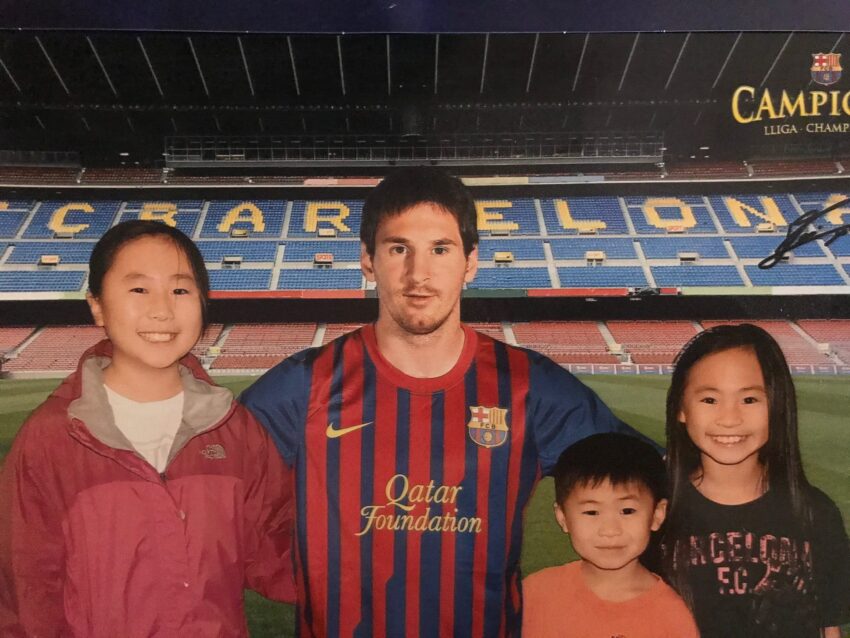 Learn about the lifetime benefits of teaching a toddler a second language. Plus, get helpful resources for teaching a foreign language to your child.

Teaching a toddler a second language is worth your while. One, early development of bilingualism is a preparation for college language requirements. The various other reasons have a more powerful impact on them as a person and their lives as adults.

To find out what these other reasons are, keep reading. Stick around until the end for some tips on teaching a second language to your child. We also have answers to questions monolingual parents might have.

Various studies suggest that our language frames our worldviews. How language labels everything from colors to emotions affects how we perceive them. This effect of framing and filtering influences our perception and thought. For example, let’s look at the difference in Australian languages versus English.

Some Australian-language speakers can orient themselves better in space. Instead of “that one over there”, their languages use spatial deictics like “the car to the north”. With that said, knowledge of a second language helps your child see problems from a new angle. When tackling problems, creativity is always a good trait to have. If you want your child to think out of the box, teach a second or even a third language.

2. Teaching a Second Language Is Easy

Have you ever tried to learn a new language after you turned 16 years old? If you have, did you notice how much harder it was to pick up a new language? If you compare your language-learning progress with a toddler’s, you’ll notice they advance faster. One language learning theory is the Language Acquisition Theory by Noam Chomsky. He said every child has a “language acquisition device” in their brains. It’s a reason kids pick up languages fast and why it’s easy to teach language to a child. Another theory suggests that children’s brains are a blank slate. This Tabula Rasa theory suggests kids fill this blank slate as they learn through experience. No matter which theory you believe, it’s true that gaining languages is easy for toddlers.

Do you want your child to have a better understanding of other cultures? Teaching a toddler a second language helps them connect with other people. It helps them find peers who speak the same language. This idea has a connection with our first point. A bilingual child has access to cross-cultural communication.

This helps them appreciate and opens their minds to cultural differences.This open-mindedness to other cultures helps them see the world with new eyes. If you want to give your child this skill, one way to do it is with online resources. Sites like Lingvist are great at teaching your toddler languages like Spanish.

4. Your Child May Get Higher Academic Achievements

When you teach a toddler a second language early, his or her brain gets a boost. The brains of bilingual and multilingual children have denser development. The gray matter in their brains is denser compared to monolingual children. This development influences achievement in different areas in a toddler’s life. A second language boosts critical-thinking, listening skills, memory, and concentration. Their reading, writing, and math test scores improve as well. We said earlier that learning a second language develops creativity. That’s not the only skill your toddler learns that’s useful in the academic field. The child’s mental flexibility and multi-tasking skills also develop further.

The world is getting smaller every day thanks to globalization. Globalization affects not only the global economy but also your child’s future. How is that? You don’t yet know what profession your child will reach for. Your toddler might aim to be a businessman or an engineer. The expertise of the trade isn’t the only they thing need to advance further in those fields. You also want them to have the ability to speak other languages that can help their progress. The US Census Bureau found that only 20% of Americans can converse in two or more languages. These bilingual Americans likely see more opportunities abroad and to build connections.

Tips for Teaching a Toddler a Second Language

If you want to help improve their academics, keep language-learning fun. Use mediums designed for toddlers like games, songs, and stories. A pleasurable learning process is important in language-learning. You can help your child learn faster with the “Say It Twice” technique. Say something in one language and then repeat it in the other. If you stay consistent, the toddler will catch grammar corrections and apply them.

The best way to learn a language is to immerse them in the language. Speak to them in the second language several times a day. You can also let their natural curiosity lead their language-learning. Have them watch movies or videos that use the language you want them to learn.

Should I teach my child a third language? Like we said earlier, for children, picking up a new language is effortless. However, it’s a good idea to keep their focus on one new language.

This way, they can develop a deeper understanding of its grammar and pick up more of its vocabulary. Wait a couple of years more before you introduce a new language to them. Remember, your kids have a ways to go before learning a language becomes difficult for them.

What should you do if you are not a bilingual parent? Learn the language with your child. You can also hire tutors or enroll them in online classes to help them learn a new language. Don’t get too surprised if they leave you behind in their language-learning progress.

Take advantage of the benefits of teaching a toddler a second language. Being bilingual or multilingual opens a lot of doors. It affects your toddler’s social circles and academic growth. Plus, it teaches your child empathy, cultural sensitivity, and appreciation for culture. We hope you enjoyed and learned from this guide on the benefits of bilingualism. If you want to see more educational articles like this, check our other guides today! 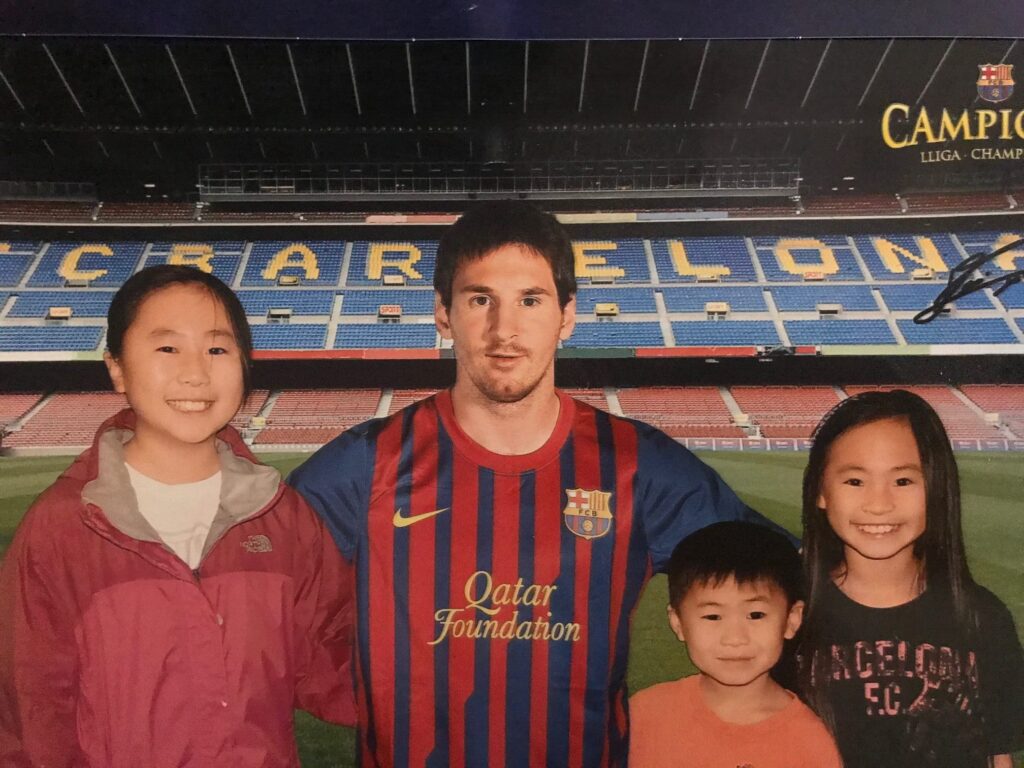 Kids Can Learn Spanish Through Songs

Learn Chinese Words and Culture Through Books for Kids

Bilingual Kids? Use books for more fun with Languages!

Introducing Foreign Languages to Your Kids (Spanish and Chinese)

How To: Learn Two or More Languages at Home

My Kids Try Eritrean Food for the First Time