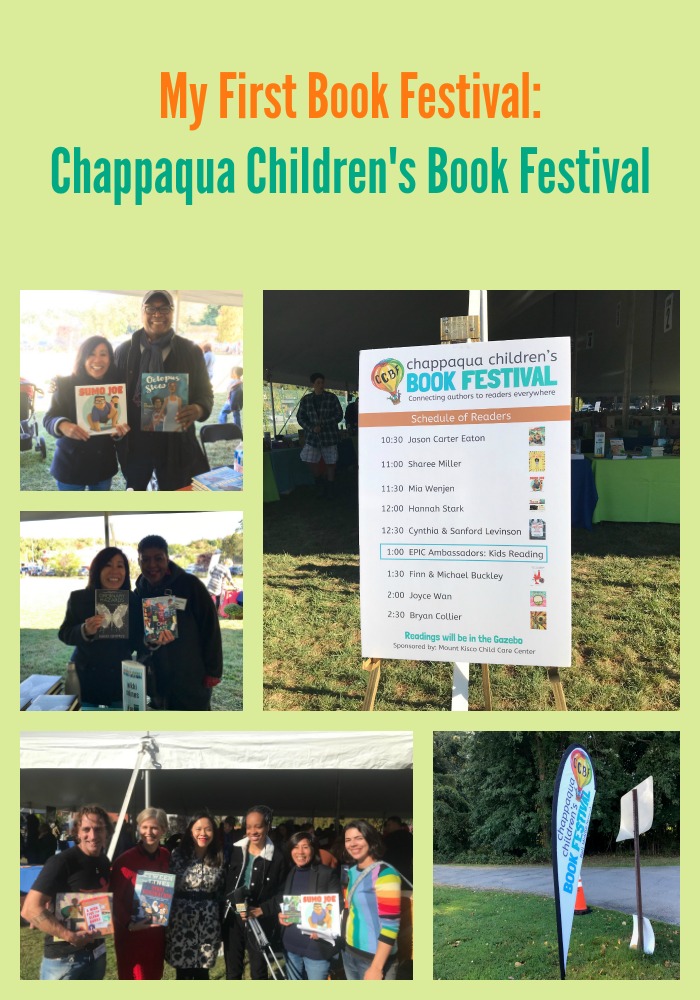 It was an honor and a privilege to be invited to Chappaqua Children’s Book Festival. The line up of authors was staggering! I was placed in between Carol Weston and Nikki Grimes. They were a study in opposites in handling the crowds. 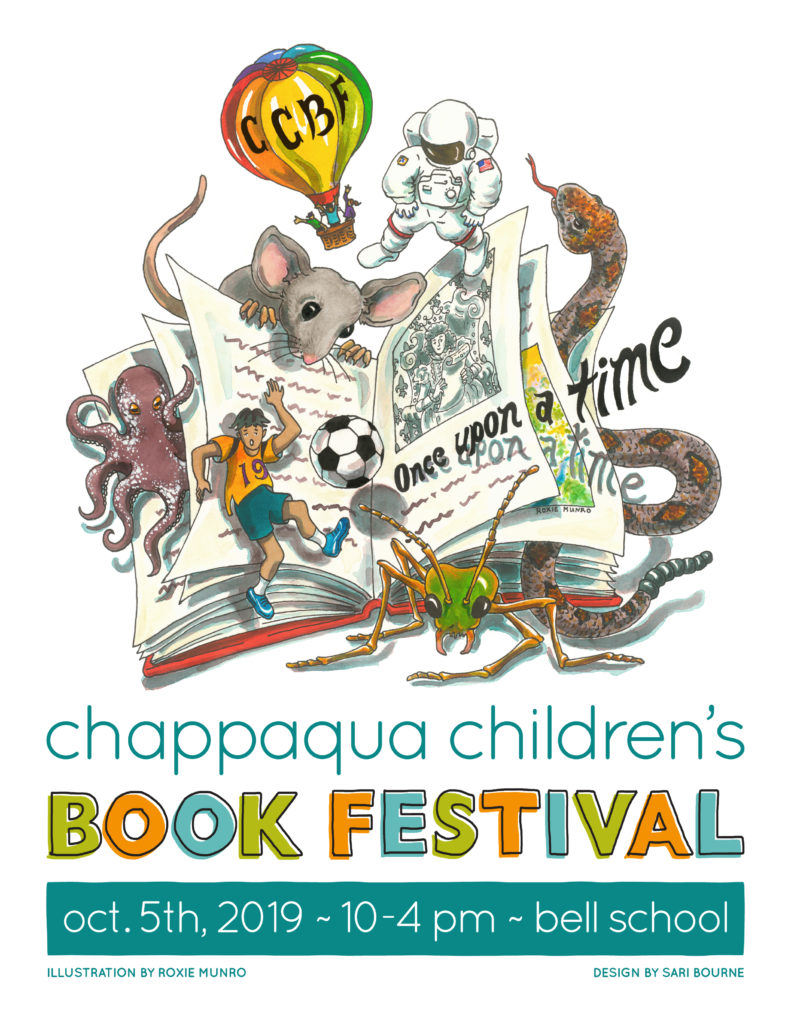 Carol Weston warned me that she aggressively draws in the kids. She, in fact, has a charming and inviting way to tell the kids about her middle grade series about two sisters living in New York City. She also had a sizeable crowd of girls who were fanatic fans and owned all of her books. As a debut author, Carol is a good role model for authors taking responsibility to sell their own books.

On the other hand, I sat next to Nikki Grimes, the OG of diversity. With more than 100 lauded books, Nikki broke into publishing during a time when #OwnVoices were marginalized. 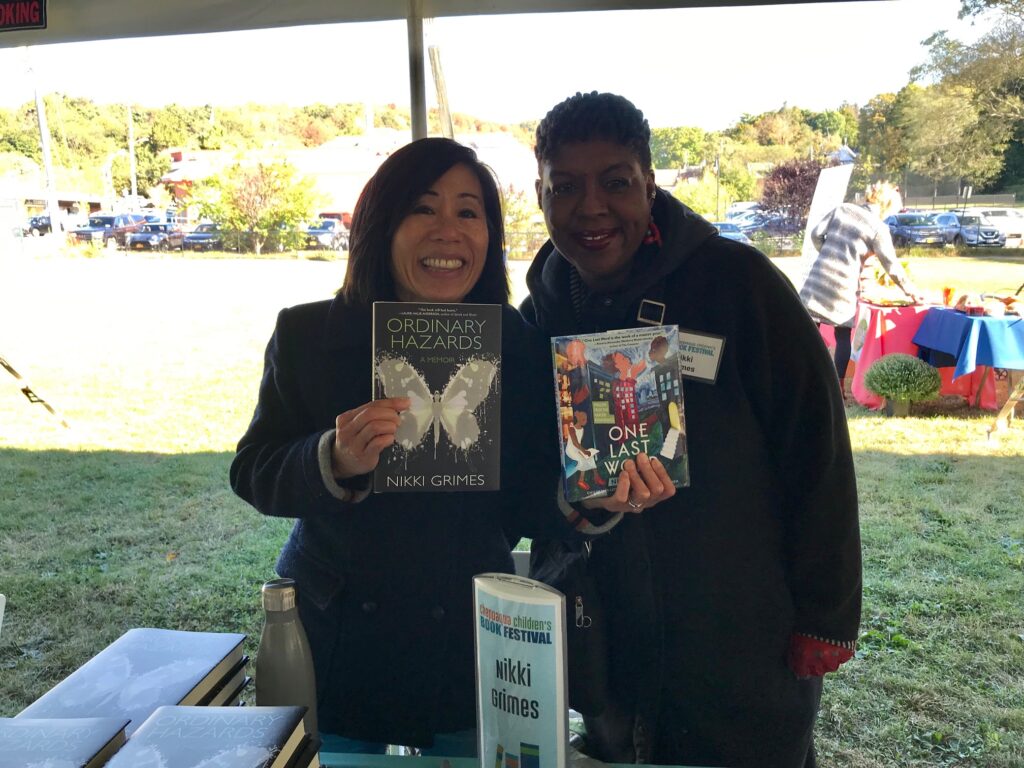 Without pioneers like her, I would not be sitting next to her with a debut picture book!

Nikki Grimes has a new YA memoir out, Ordinary Hazards. For ages 12 and up, it’s a testament to her strength that she could survive a mother suffering from schizophrenia, a mostly absent father, and a series of foster homes.

Nikki Grimes has a new picture book out coming on January 14, 202o! 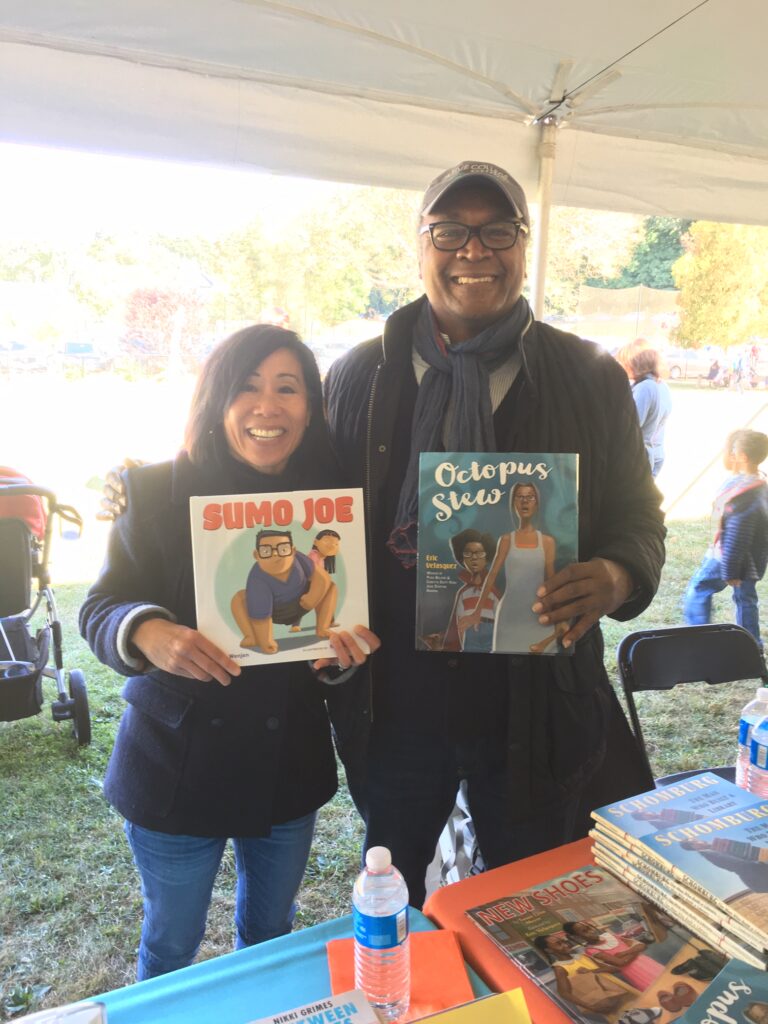 These superstars brought the crowd to the back since we were the last row.

I read  Sumo Joe for story time to a small audience of adorable children! 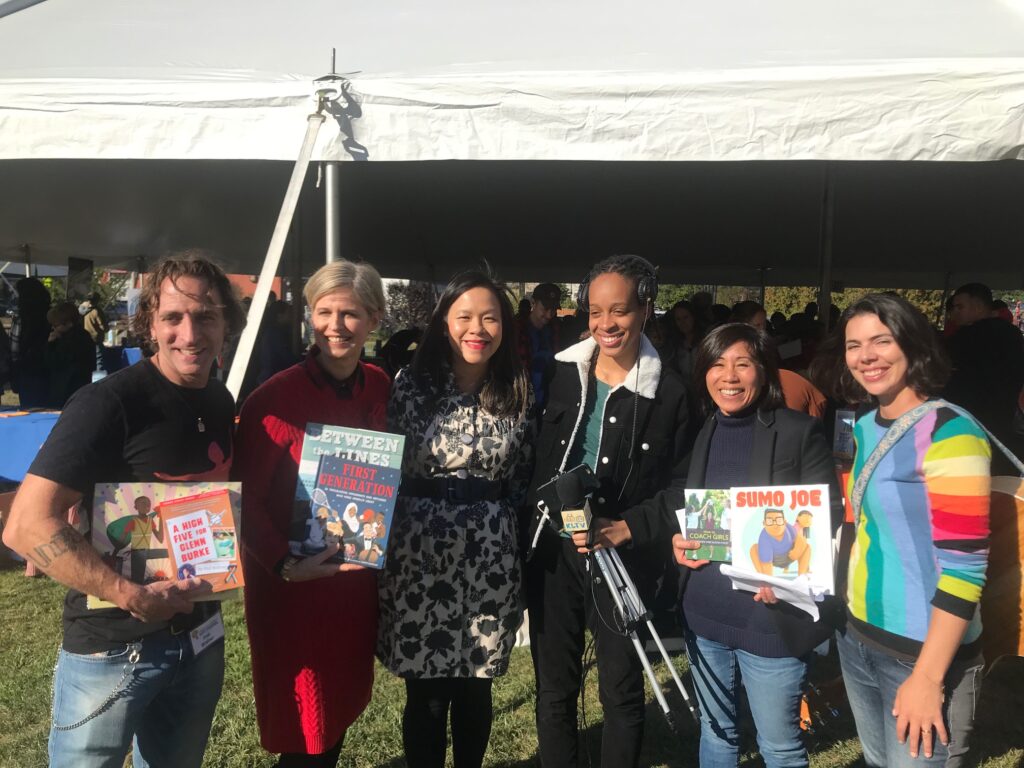 The interviews are here.

This was my first children’s book festival as an author. I had only ever been to the Boston Book Festival before.

Thank you to everyone at Chappaqua Children’s Book Festival. It was an amazing experience! 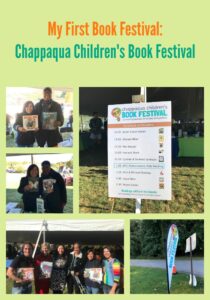