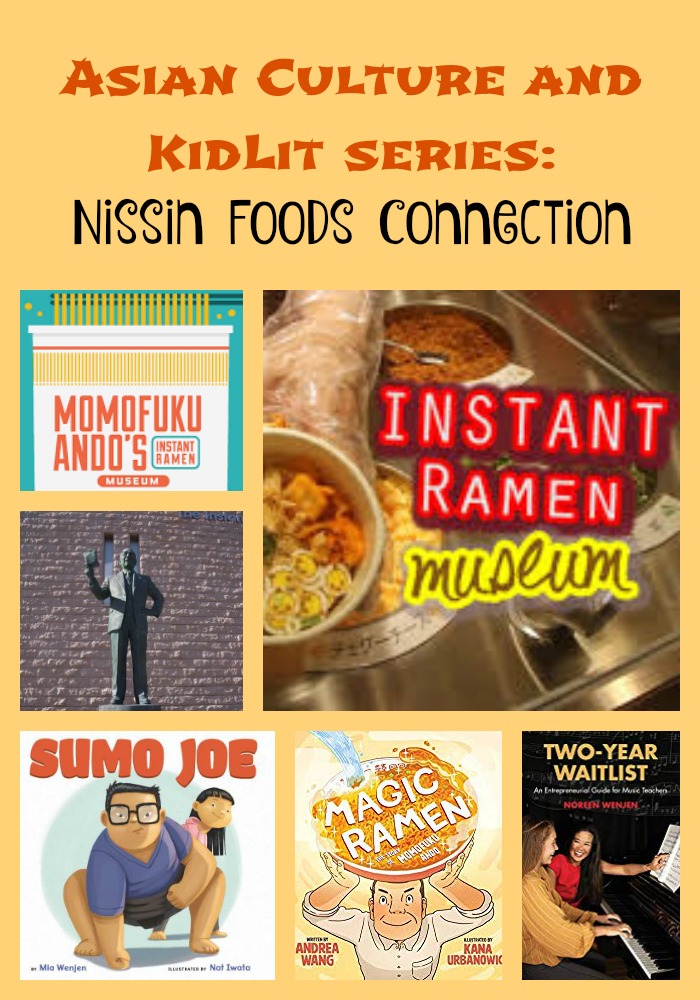 This is our final installment of the Asian Culture and KidLit series with Andrea Wang.

I would like to make an exciting announcement! Andrea is coming out with a new middle grade book,

Thanks, Mia! I’m thrilled to announce that my debut middle grade novel, THE MANY MEANINGS OF MEILAN, will be published by Kokila, an imprint of Penguin Young Readers. The book is about Meilan, a Chinese American girl who has grown up in Boston’s Chinatown. But after Meilan’s grandmother dies, her large extended family falls apart. Meilan, her parents, and her grandfather leave Boston and end up in a small town in rural Ohio, where there are no other Asian Americans. Meilan realizes that she is many different Meilans, not just the original meaning of her name, Orchid. In Chinese, there are many words that are pronounced exactly the same but with different characters and meanings. And so Meilan is sometimes Basket, who carries her parents’ hopes and dreams; or Mist, who is invisible; or Blue, who reflects the way her new friend Logan sees her. Meilan faces numerous challenges at home and at school, and has to tap into her inner strength and sense of justice to make her own new place in the world. Look for it in the Summer of 2020!

Today, we are going to virtually visit the Momofuku Ando museum in Osaka and the Nissin headquarters in Torrance, California where my sister worked. I’ll share a little about Aquent, the company that I co-founded in college and how it’s related to Nissin. 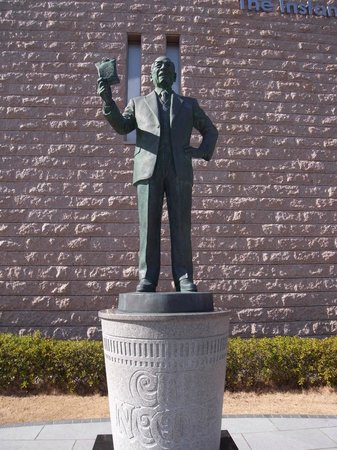 If you find yourself in Osaka, Japan, you might want to visit the Momofuku Ando Instant Ramen Museum.  There, you will learn about Momofuku Ando’s life and you can even make your own custom Cup Noodle!

Here’s a virtual tour of the Instant Ramen Museum:

There are many videos on YouTube of people’s visits to the Instant Ramen Museum, mostly focusing on making your own Cup Noodle. Here is a relatively recent one that gives a nice overview of the entire museum – you can even see the pot of “bubbling oil” in Ando’s shed where he flash-fried the noodles!

To continue our entrepreneur story, I co-founded Aquent while an undergraduate in college. We place creatives like marketing professionals, front end web developers, graphic designers and copywriters. We are the company specializing in creative services currently in the world and the largest minority-owned business in Massachusetts.

But how did it all start? Our history is here. My connection to Nissin is that I started the Los Angeles branch of my company one year after graduating from college. I placed temps all over Los Angeles country including Torrance. One day Nissin called for help hiring a marketing assistant. I had the perfect candidate! My younger sister! 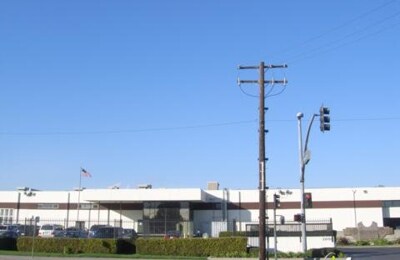 My sister was a piano major in college but was persuaded by my family to take a more traditional business route after graduating. She worked one year in marketing helping Nissin compete against Maruchan for supermarket shelf space.

Here’s what my sister, Noreen Wenjen, said about working at Nissin:

I enjoyed working in sales/marketing for Nissin Foods in my early 20’s because I was able to use my graphic design skills and enjoyed the friendly, Japanese culture and focus on food. First of all, work did not begin until 9:00 am, and there was a customary break for about 15 minutes in the late afternoon, intended to help employees to recharge.  During this time, I was also playing in a rock-and-roll band, so I utilized those 15 minutes well with a power nap, and indeed, I was refreshed for the rest of the work day!  The company always needed “tasters” and I loved to volunteer to taste the new noodle products and give feedback.  Perhaps that’s why there is a lot of chicken sesame ramen and spicy “Picante” flavors today!  Every day, I went out to lunch with my boss, Irene and the other 3 men in sales, and sometimes, Mickey, the head of Nissin Foods in Gardena.   We did our own food tour of authentic Japanese food throughout Gardena.  Perhaps that is the real reason that I really enjoy food, especially Japanese food, today!

After her stint at Nissin Foods, my sister decided to return to pursue a career in music. She combined her marketing skills with her piano expertise and ended up publishing Two Year Wait List: An Entrepreneurial Guide for Music Teachers. I think Momofuku Ando would be proud! 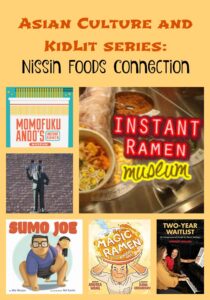 For your young ninja, books to learn about Japan.

It’s amazing how a single piece of art can have a ripple effect, inspiring others all around the world and for many generations.

In Memory of Hiroshima Bombing Books and Crane Origami for Kids

WWII Internment seems to dominate Japanese American books for kids. I agree that it is an important lesson in history — my own mother was forced to relocate but I also hunger for books that explore other facets of being Japanese American.

Kite flying is an important ritual in Asia and I’ve rounded up every great kite flying book thanks to a little help from my friends and readers.

This was my response to a reader request.

I explore my own Japanese history in this post.