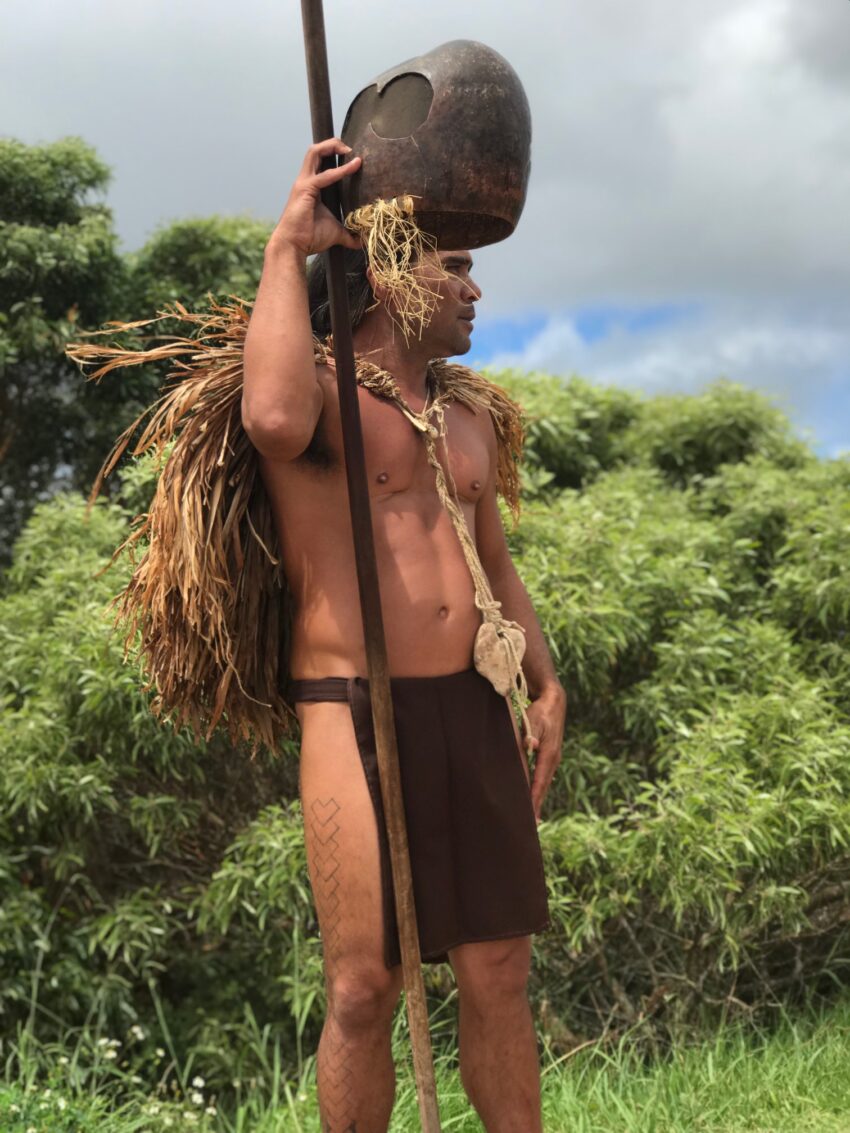 Our recent trip to Kauai was filled with outdoor activities like the beach, fishing, and hiking to beautiful spots, but I was glad of a few teachable moments for my kids to learn about Native Hawaiian culture.

Interestingly, this Native Hawaiian was charged with commercial vending for these presentations. 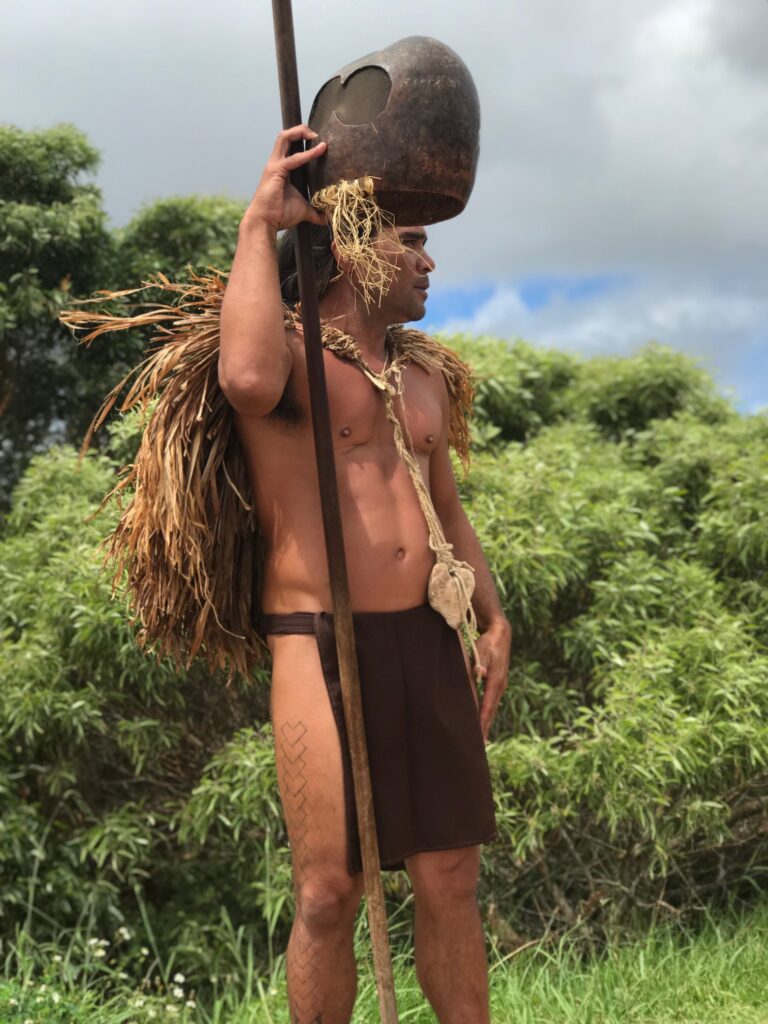 “A Native Hawaiian charged with commercial vending in a state park says he was only practicing his religious and cultural rights.

Punohu Kekaualua III, of Wailuauka, had a dozen supporters in tow as he appeared at Kauai District Court on Wednesday to plead on a petty misdemeanor charge.

Kekaualua travels around the island each morning in native Hawaiian dress, to conduct religious and cultural activities. On Feb. 25, he was standing at Waimea Canyon lookout wearing a malo and spirit helmet when he was cited for commercial vending within the jurisdiction of Division of State Parks.

Officers of the DLNR Division of Conservation and Resources Enforcement issued the citation to Kekaualua. The violation is a petty misdemeanor and punishable by a fine of up to $1,000 and/or 30 days in jail.

“I don’t sell anything, so I don’t know how I got cited for commercial vending,” Kekaualua said. “I go out there every morning and got cited for practicing my religion.”

Kekaualua pleaded “innocent” and stated he is not guilty of anything. He said the citation was for trying to keep his culture alive.

Kekaualua was observing portents, or looking to the sea, land and sky for signs of something that could happen to inform the community down below, Edens said. To be barred from performing duties in Hawaiian dress in a Hawaiian place should be a hate crime, she added.

“The visitors were taking photos with him and they were dropping money in a bowl, and they called that commercial vending,” Edens said. “We are saying that he is performing his religious ceremonies and holy men have the right to receive alms.”

The Department of Land and Natural Resources previously identified Opaekaa Falls and Wailua Falls as two areas with increasing vending activity. It added that illegal vending was up on state land throughout Kauai.

DLNR considers illegal vending as a detrimental impact to a visitor’s experience at state parks, by decreasing accessibility, devaluing the wilderness experience and overusing resources.

Under DLNR regulations, commercial activity involves the use of, or activity in, a state park for which compensation is received by any person for goods or services rendered. This could include displaying merchandise, or in demanding or requesting gifts, money or services, or providing fee-based transportation to and from the parks.” from The Garden Island 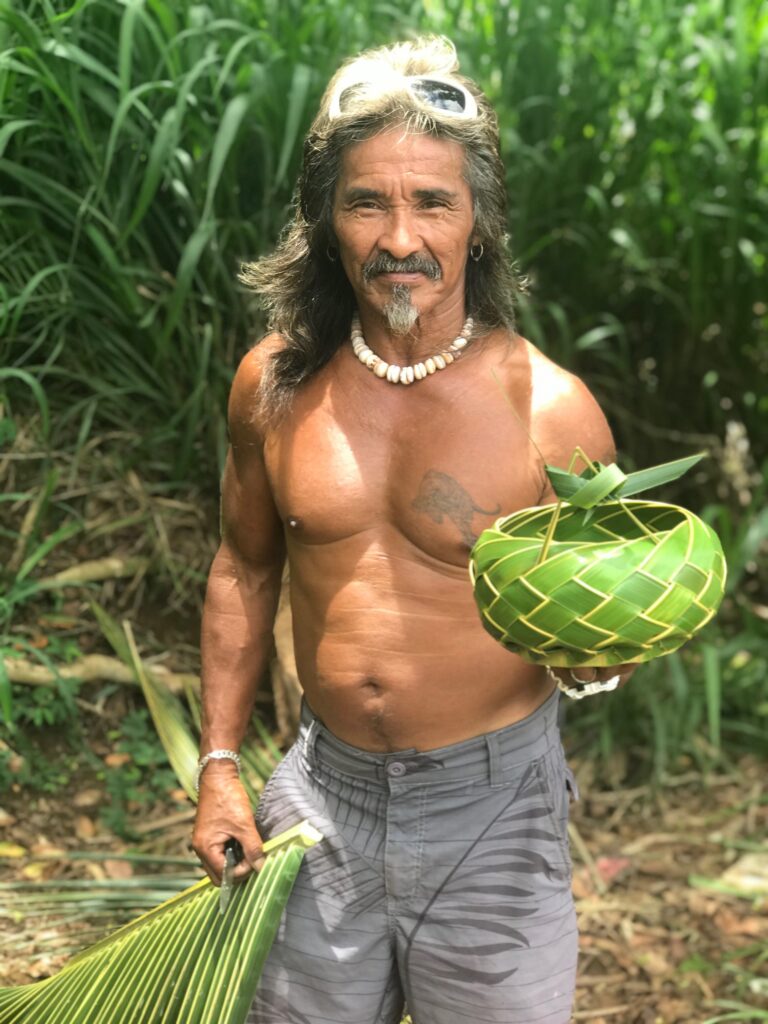 Basketweaver at Wailua Falls. My husband bought this for me for our anniversary. He made it from the single leaf like the one he is holding. 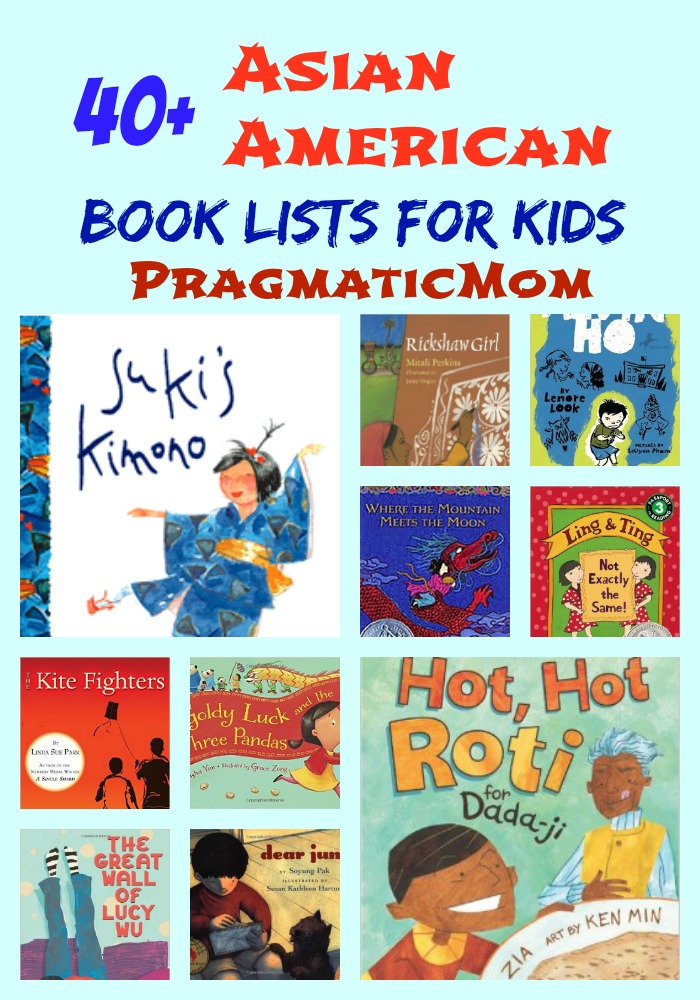 One of the most exciting things for me about blogging was discovering Asian American books for kids. This genre was just starting to emerge a few years ago when I started blogging. Growing up, I read extensively but I never found books that were like me — an Asian American 2nd and 3rd generation girl living in the suburbs. I’m thrilled to find that this is no longer the case.