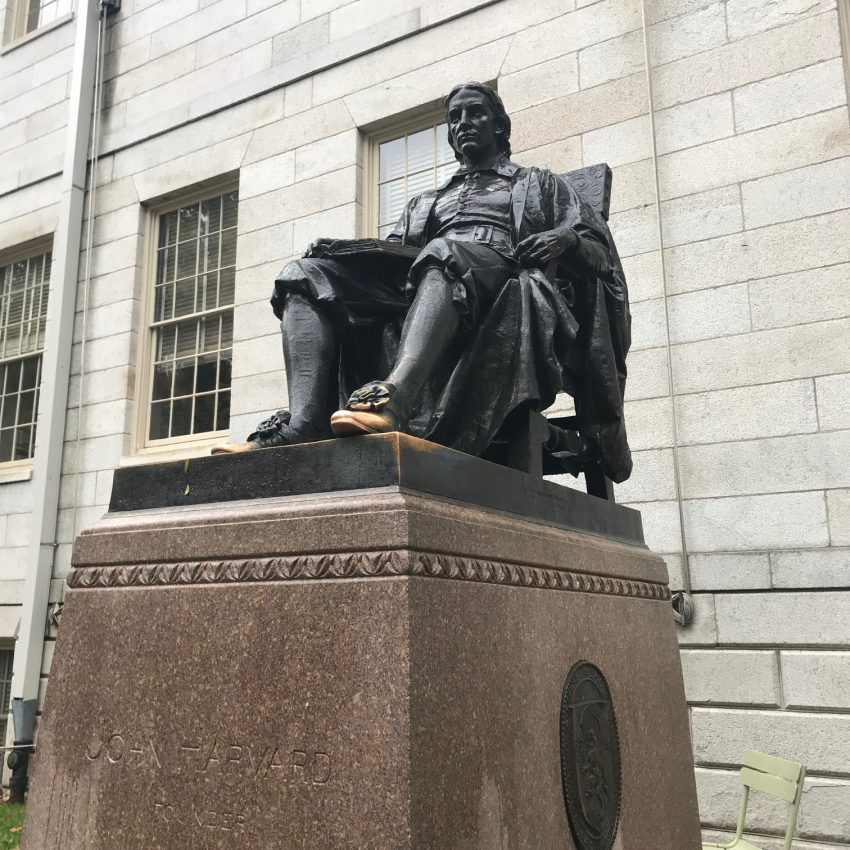 Harvard is not easy to get into but their financial aid is so extensive that every accepted applicant can afford to go to Harvard. Let’s learn more! 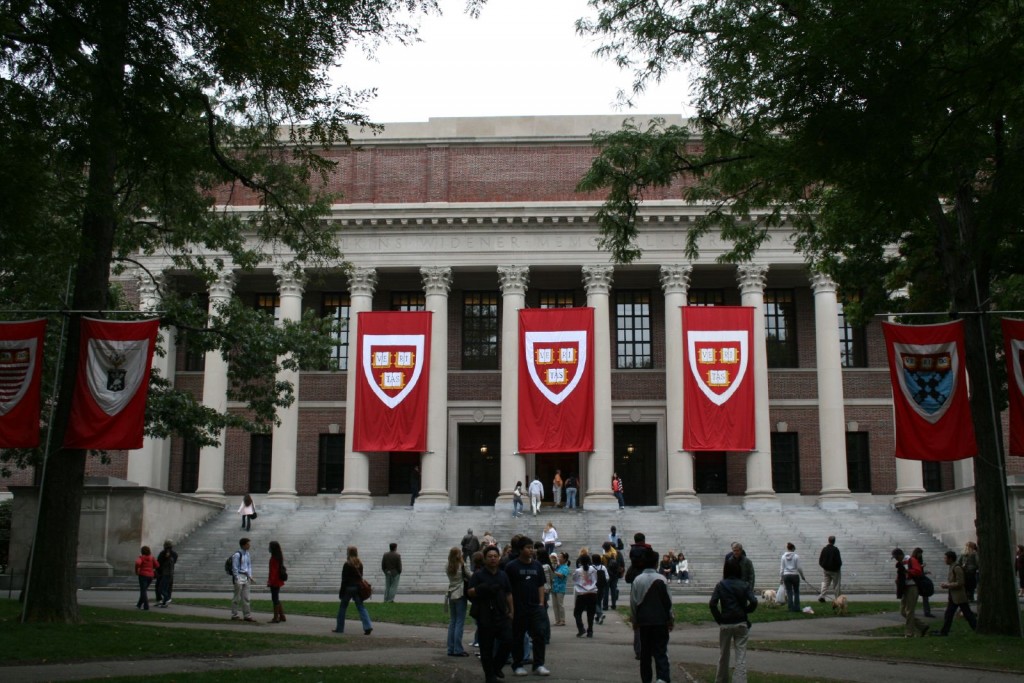 I was at a financial aid presentation at Harvard and these are new programs that I didn’t know about that I wanted to share.

What Financial Aid Looks like at Harvard for Low Income Student

I read an interesting article in Harvard Magazine: Adjacent but Unequal about the students from lower-income families and communities and their transition to highly selective schools which often makes these students feel alienated.

“It’s not the job students from underrepresented groups to teach wealthy white students about their lives.”

From Harvard Magazine, Adjacent but Unequal

Anthony Abraham Jack wrote The Privileged Poor: How Elite Colleges are Failing Disadvantaged Students. He writes that it’s not the job of the students from lower-incomes to teach wealthy peers about their lives. He also points out that access is not inclusion. Filled with personal stories, this book is a powerful look into the inequities and widening socio-economic gaps of our society.

I remember as a freshman meeting students representing a wide range of wealth from just my 31 dorm mates. It was interesting to see how we were paired up. There were two very wealthy boys paired who roomed. One was a classic prep school kid whose grandfather, an alum, had made a fortune, thus paving the way for his acceptance. He was paired with a student from the Middle East who we speculated was a prince from Kuwait. He probably wasn’t but a servant arrived on move-in day to get his room ready. His mother arrived a few hours later, according to our proctor who had mistaken the servant for the mother.

Across the hall, were two friends of mine. My friend from New York’s Chinatown had gone to Catholic School and his two brothers were also attending Ivy League schools. His roommate was from Cleveland, Ohio and not at all ashamed of his blue-collar roots.

I would say that, by and large, my classmates and I separated based along socio-economic lines. The wealthiest boys transitioned to Harvard’s Finals Clubs which are like fraternities. There is no female equivalent of the Finals Clubs and they remain single-sex to this day. It’s not so much that the rich and poor didn’t mingle enough at Harvard so that’s a big issue. Honestly, everyone focused primarily on their own goals and most had very ambitious goals.

I didn’t realize what a privilege it was to learn about my friend’s experience growing up in Chinatown. We visited each other over the summer and I suspect we had very different takeaways. It was my first time to New York City and I found that felt a little overwhelming to me. That my friend could navigate NYC so confidently made me appreciate street smarts to a much greater degree.

I guess outcomes are what matters. My friend from Chinatown is a successful attorney at New York’s Federal Reserve. Married to his MIT girlfriend who is a doctor, they have three high achieving kids and live in a suburb in New Jersey. His roommate returned to Cleveland, Ohio where he is an ophthalmologist. From our “who has the steadiest hand” tests freshman year, I can attest that I would definitely go to him for eye surgery as he always won, hands down.

I know that the prep school classmate is a New York City attorney with his own practice. The supposed Kuwaiti prince is an investment banker and recently started his own firm.

I can honestly say that there is a place for everyone at Harvard, though you have to find that place yourself. It’s a place of opportunity that benefits the bold and the fearless. The network of support for those less bold and/or fearless is faintly there.

I think this push for highly selective colleges to recruit lower-income students is the right direction. The door is open but it’s up to every student to make the most of it.

I feel like the vast majority of my classmates including myself were middle-class and on financial aid. It’s a system that puts a large burden on families with more than one child in college so there is always that trade-off of attending Harvard versus going to a less competitive school and getting a larger financial aid package.

I took out $6000 in student loans to attend Harvard which is not that much, but now Harvard no longer requires students to take out loans unless it’s for something supplementary like summer programs abroad. Not many colleges can afford to eliminate student loans so that is one benefit of applying to a highly competitive school with an immense endowment.

There are only a handful of colleges that give financial aid to foreign students and Harvard is one of them. This is new and it was the first that I learned about it.

I hope that these videos help to dispell the myth that Harvard is too expensive to attend. It’s true that the acceptance rate is single digits and that’s actually the real hurdle. As for the transition from lower-income communities to Harvard, I am encouraged by how Harvard’s financial aid is framing what “financial aid” means. Their concrete steps and $ to help students bridge the hurdles of a cold weather climate to financial aid for entertainment shows their commitment to a successful transition. 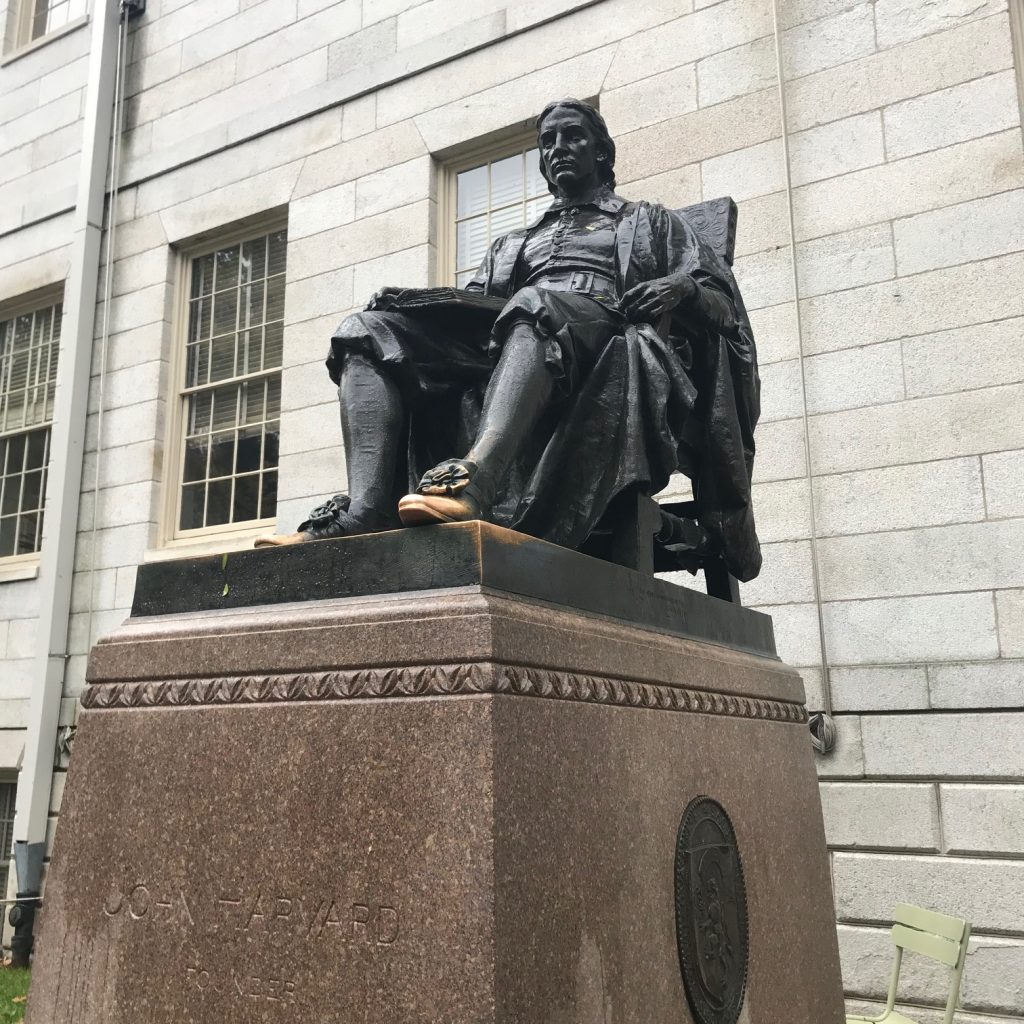 When Your College Roommate Is President of American University

Why Social Emotional Skills Rule the World! My College Roommate Will Fix Obamacare

Affordable Health Care for All

Reflections from my 25th Harvard Reunion

Who Owns the Money? Economics for 4th Graders

1 thought on “Everyone Can Afford Harvard: Financial Aid Programs”