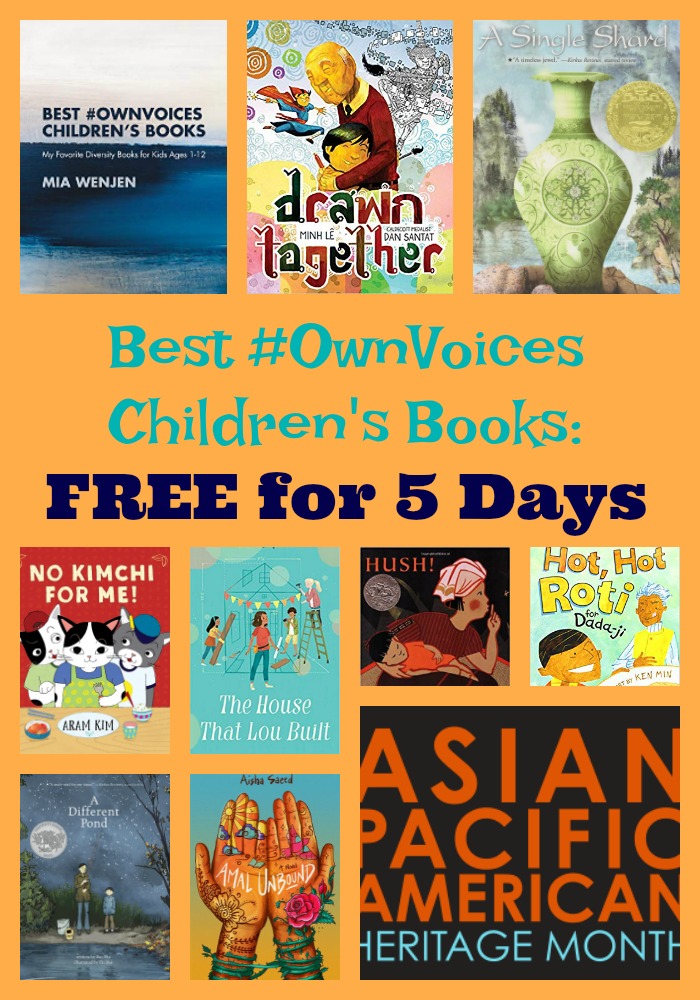 As a mom, dedicated kidlit reader, author, and co-founder of the non-profit Multicultural Children’s Book Day, I’ve been on a decade-long journey to discover the best diversity books in children’s literature. With a determination to change the world, one book at a time, I created BEST #OWNVOICES CHILDREN’S BOOKS: My Favorite Diversity Books for Kids Ages 1-12 as a way to highlight books written by authors who share the same marginalized identity as the characters in their books. It’s been a ten-year labor of love! 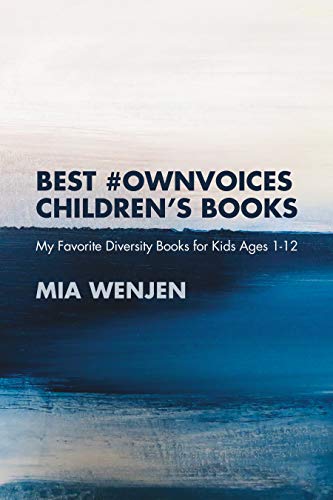 In celebration of Asian Pacific American Heritage Month, my eBook is free from May 1st through May 5th through Amazon! I’ll be highlighting different books for the next five days!

Did you know that more than 1.9 million Filipinos live in the United States, making them the second-largest origin country for immigrants in 1990 and is the 4th largest country since 2010 after Mexico, India, and China?* And yet, I don’t see this representation in children’s books! The House That Lou Built by Mae Respicio and Hand Over Hand by Alma Fullerton, illustrated by Renne Benoit are two of the books highlighted my eBook! 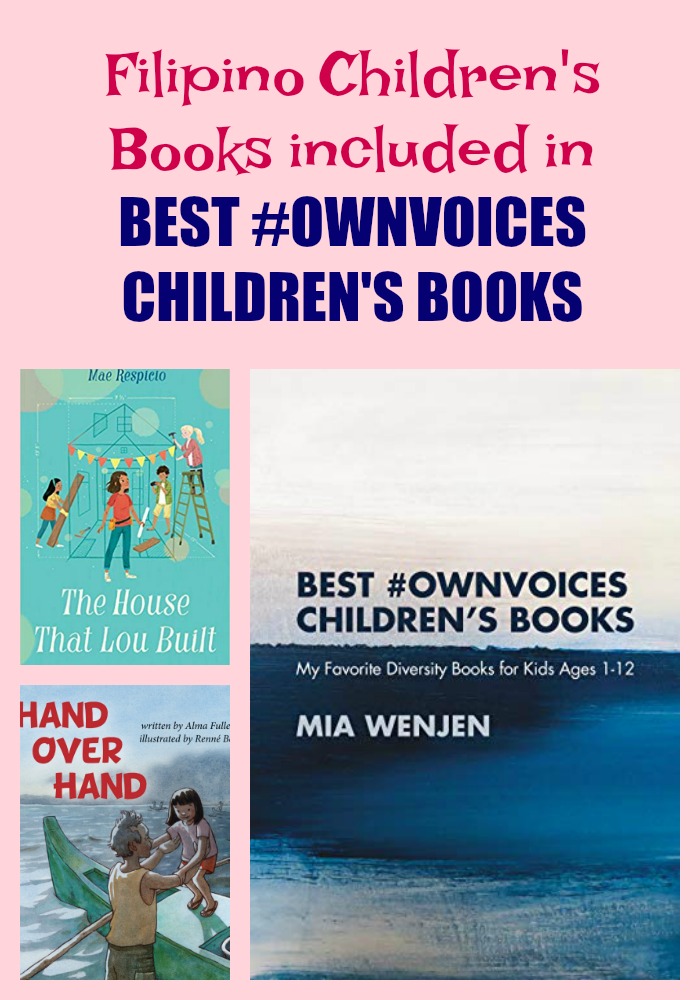 Did you know that most Thai Americans immigrants came over as the result of the Immigration and Nationality Act of 1965? The Vietnam War also played a factor. Most Thai immigrants are spouses of members of the U.S. military or professionals, rather than refugees. According to the U.S. census of 2000, 150,283 Americans claimed Thai descent.** Hush! A Thai Lullaby by Minfong Ho, illustrated by Holly Meade and Mela and the Elephant by Dow Phumiruk, illustrated by Ziyue Chen are two books that I recommend in my eBook. 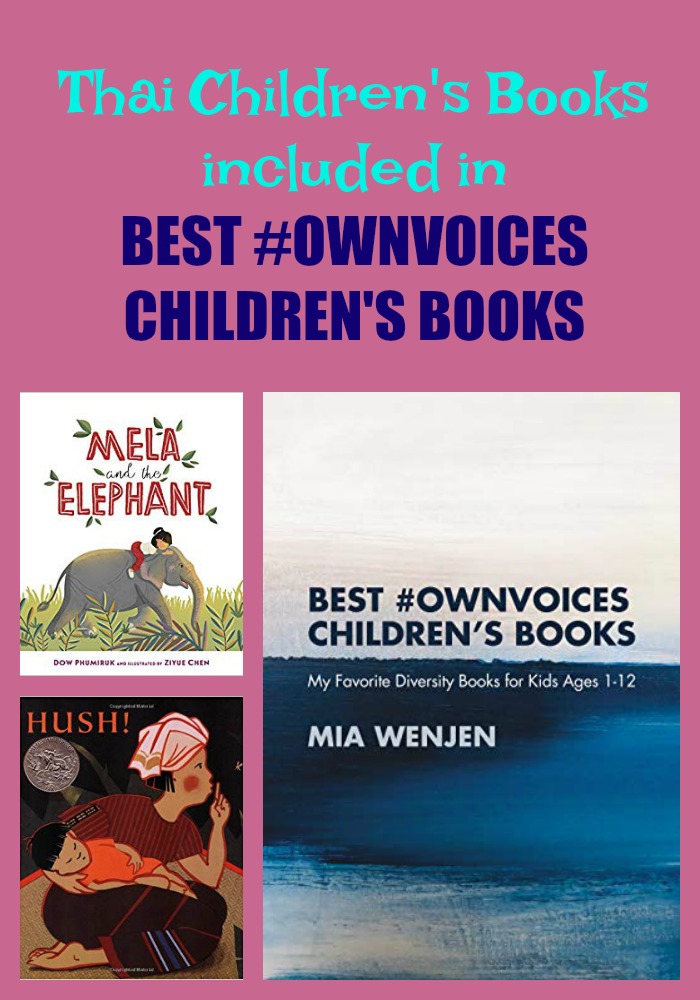 In 2017, there were approximately 1 million Korean immigrants mostly from South Korean in the United States which is 2.4 percent of the 44.5 million immigrants in the country. These Korean immigrants tend to be highly educated compared to other immigrant groups and the overall U.S.-born population. *** Two of my favorite #OwnVoices Korean American children’s books are No Kimchi for Me by Aram Kim and A Single Shard by Linda Sue Park. 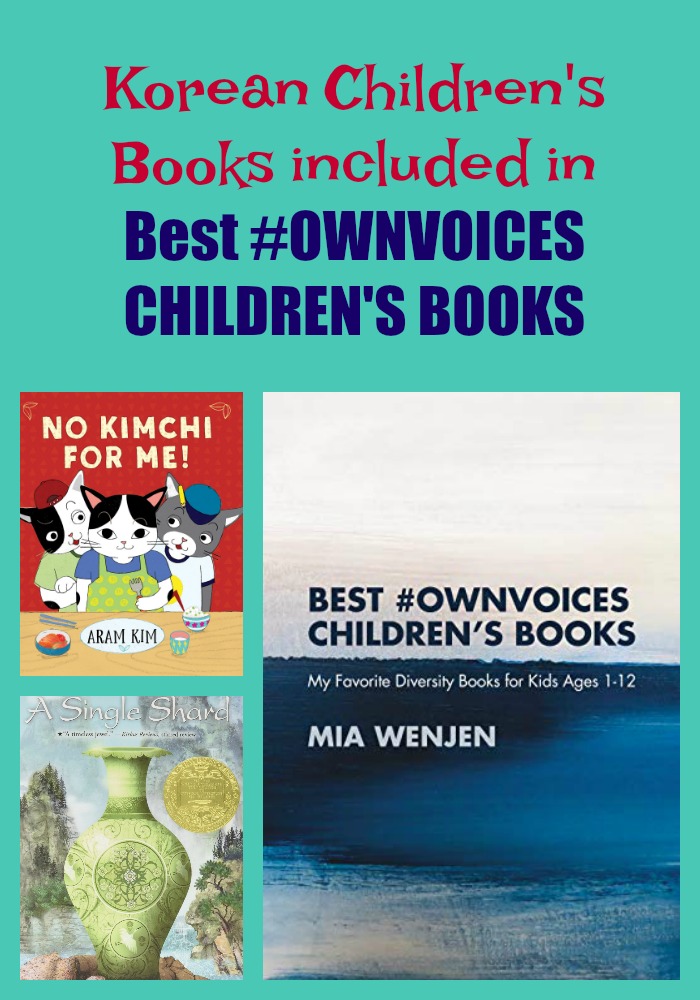 An estimated 125,000 Vietnamese refugees immigrated to the United States after the fall of Saigon during the Vietnam War. As the humanitarian crisis and displacement of people intensified, more refugees and their families from Vietnam, Cambodia, and Laos were admitted to the United States. In 2017, more than 1.3 million Vietnamese resided in the United States, accounting for 3 percent of the nation’s 44.5 million immigrants and representing the sixth-largest foreign-born group in the country.**** My favorite Vietnamese American children’s books include A Different Pond by Bao Phi, illustrated by Thi Bui, and Drawn Together by Minh Le, illustrated by Dan Santat. 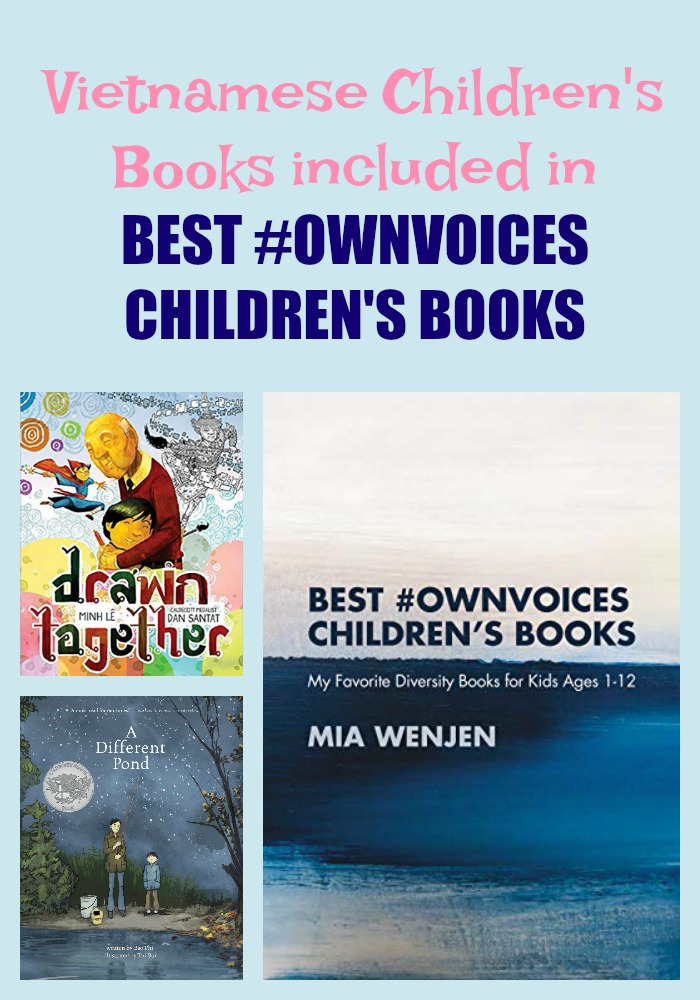 Some of the earliest known South Asian settlers in North America came in the 1800s  from the regions of Punjab and Bengal. Today, the majority of Indian immigrants are young, highly educated, and in STEM fields.*****

The countries that makeup South Asia as defined by The South Asian Association for Regional Cooperation (SAARC), a contiguous block of countries which started in 1985, are: Bangladesh, Bhutan, Maldives, Nepal, India, Pakistan, and Sri Lanka. Afghanistan was added in 2007. 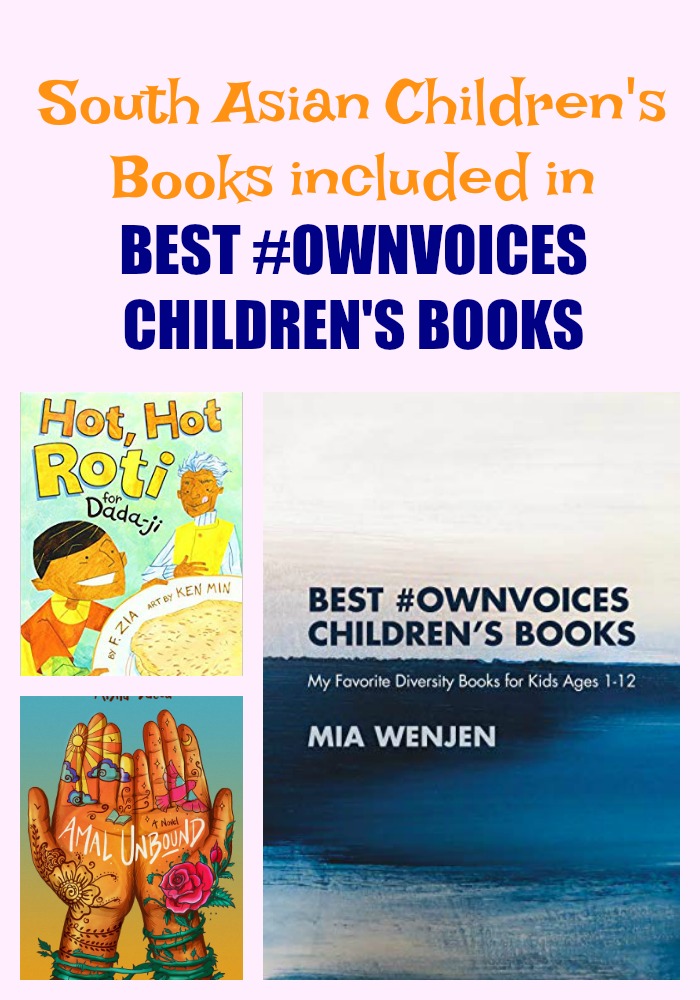 I highlight other Asian and Pacific Islander American children’s books as well! Check out my  Table of Contents: 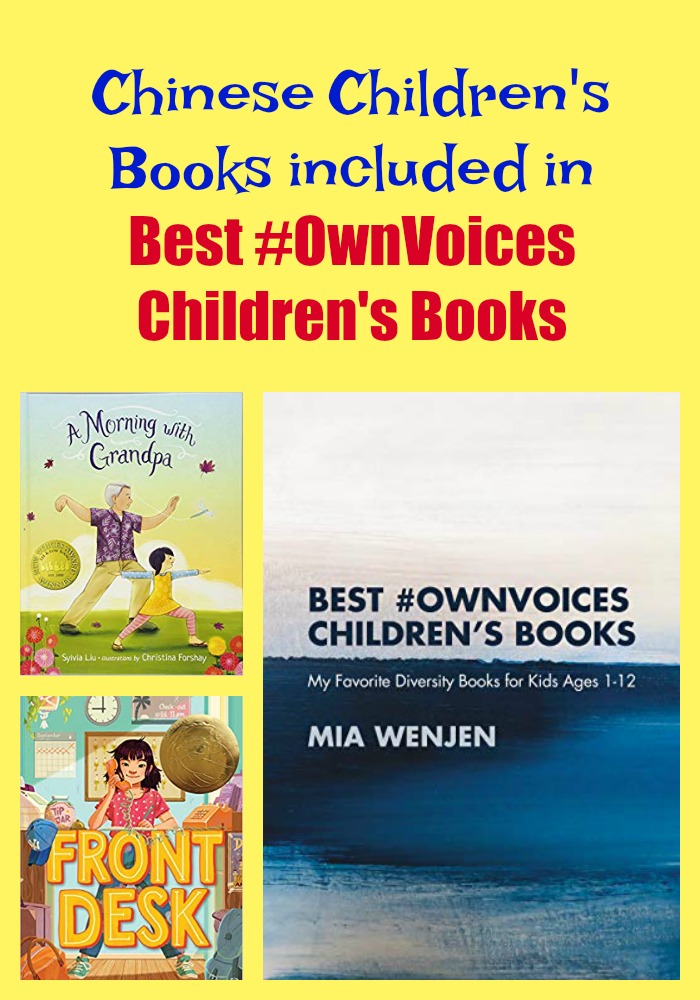 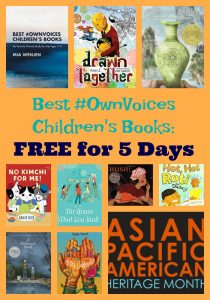 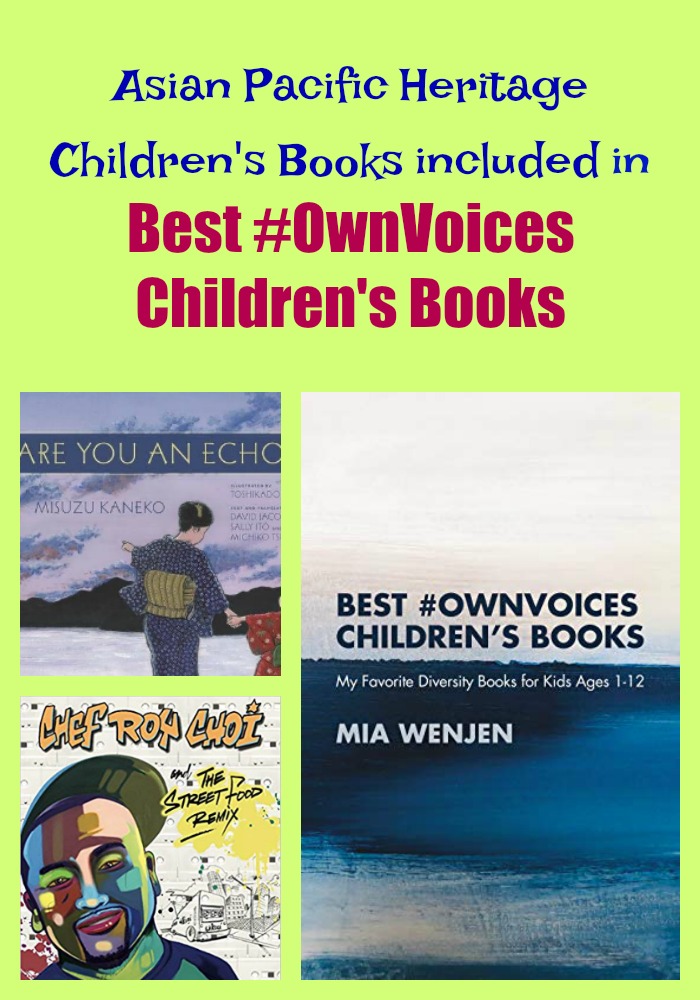 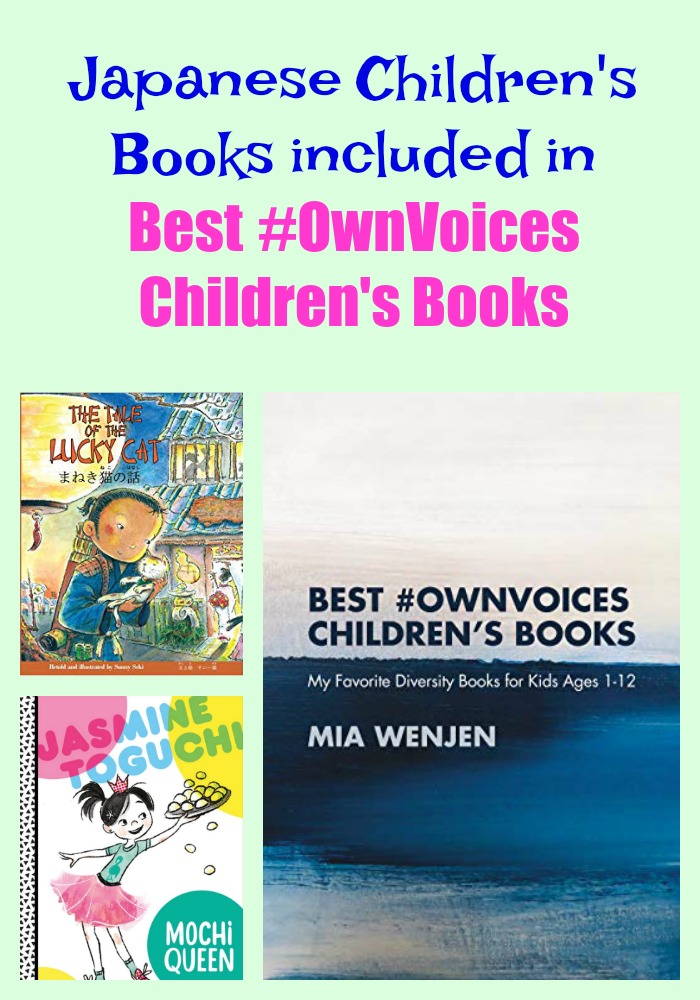