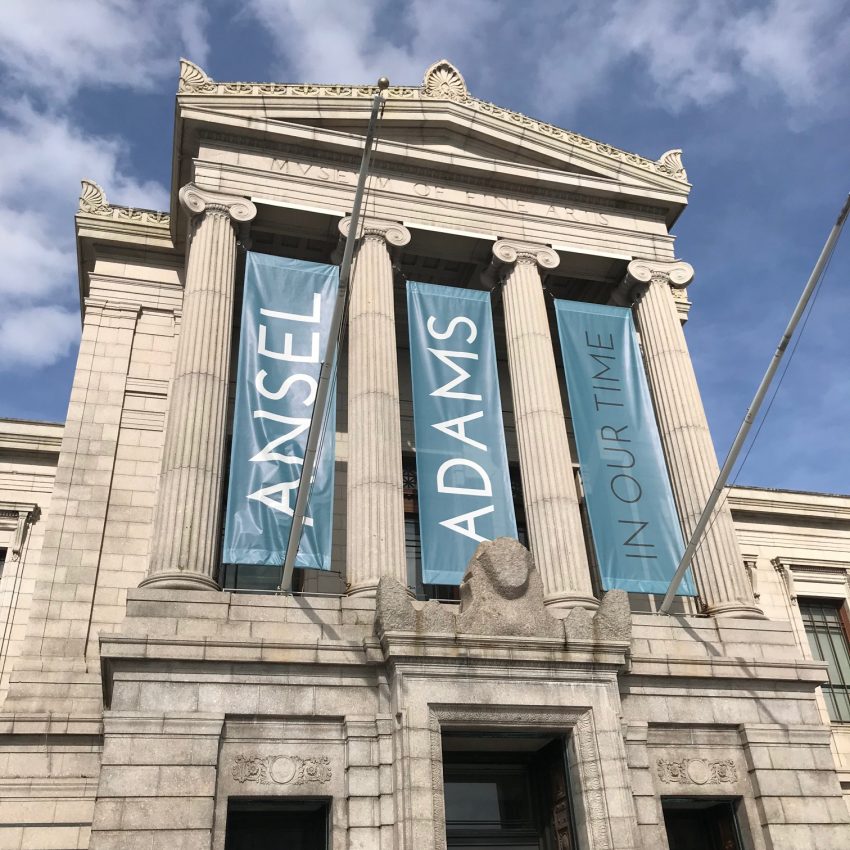 Ansel Adams: In Our Time at the Museum of Fine Arts Boston is a sweeping look at how he portrayed the American Southwest and his influence and influences. This iconic visual legacy of Ansel Adams (1902–1984) also showed the history of the United States from racism in how Native Americans were portrayed to the internment camps where Japanese Americans were forced to relocate to. 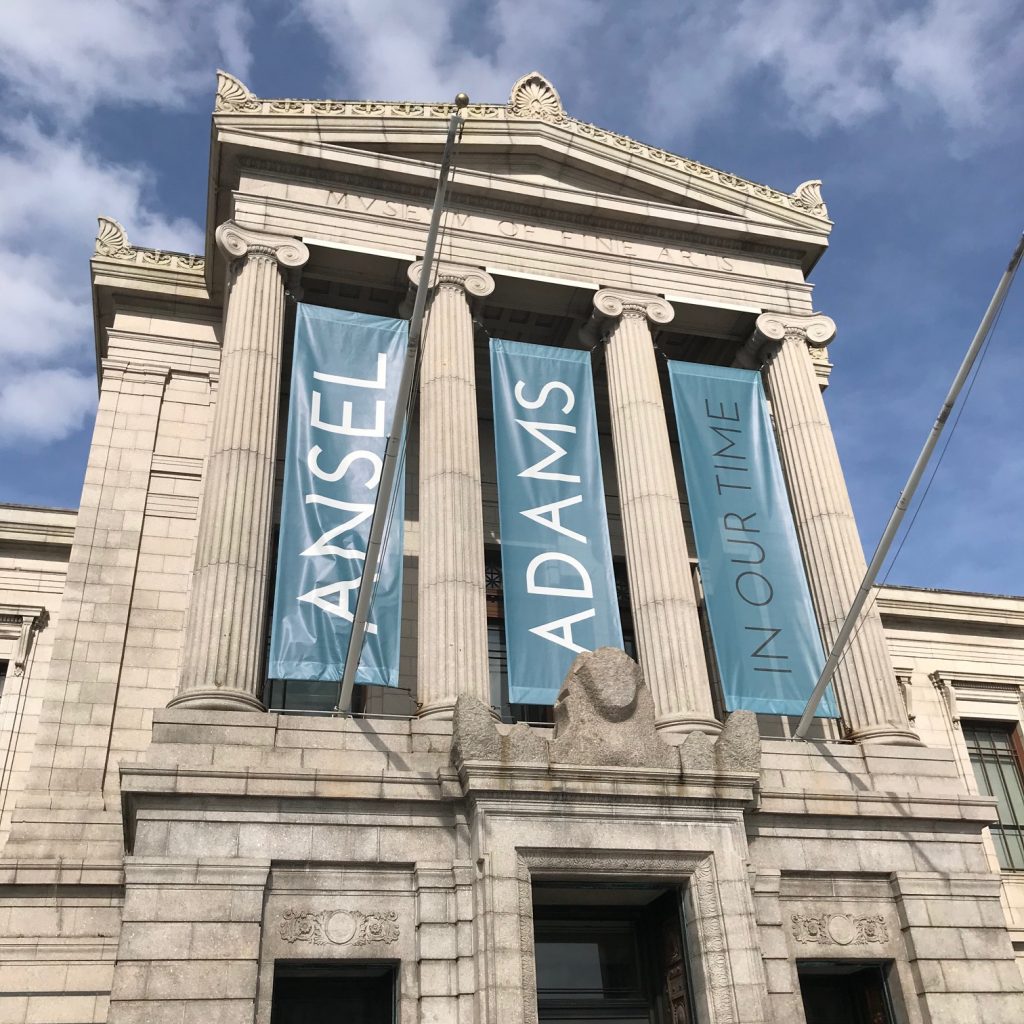 The curation of the exhibit was masterful to show different points of views, carefully juxtaposed to form their own visual conversation. For example, portraits of Native Americans forced into uncomfortable poses in garb that was selected for them hang next to Native American photographers who show us their world from their own camera lens. 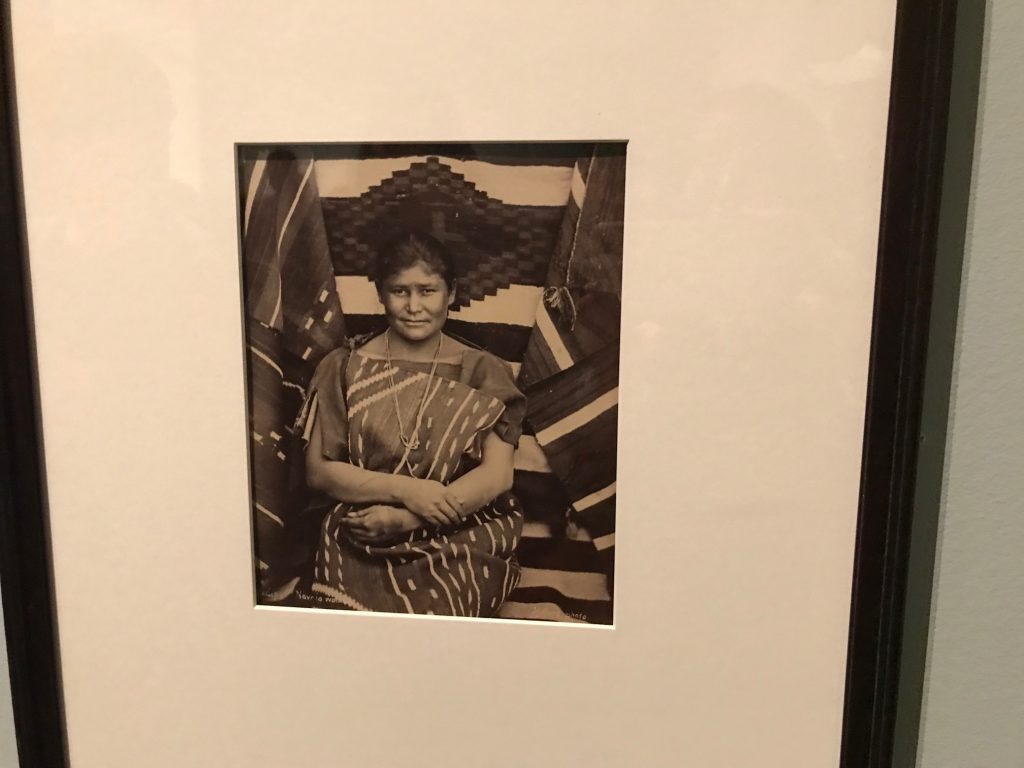 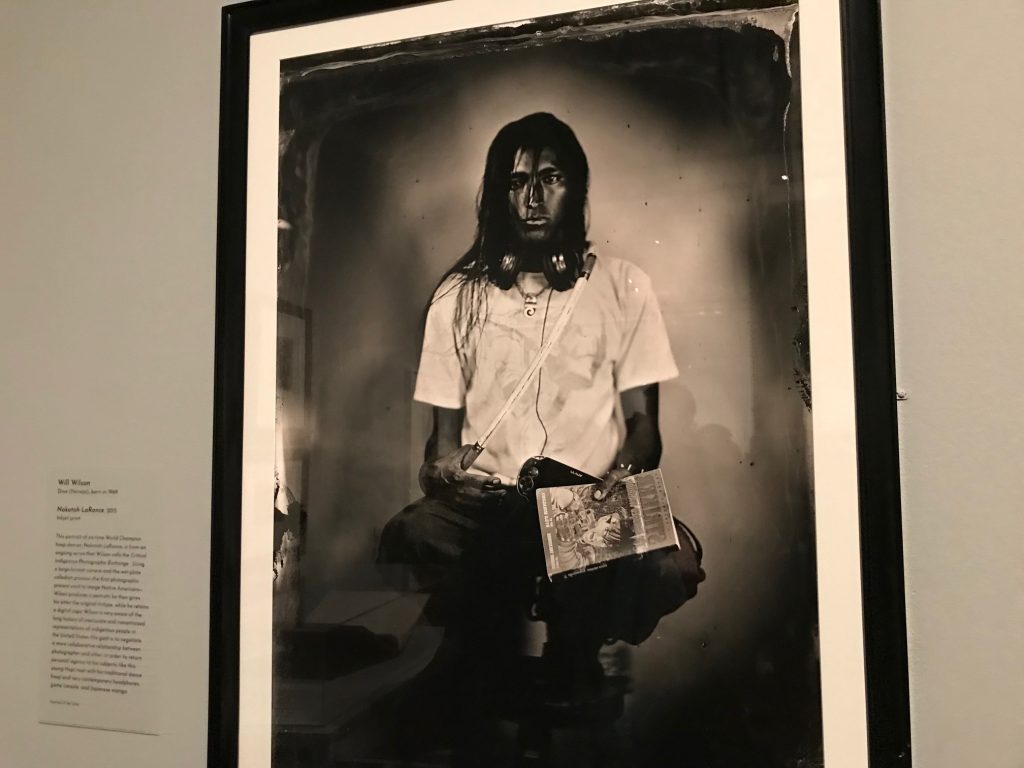 The abandoned Pueblos were photographed as part of the 19th-century government survey also influenced Ansel Adams and it was interesting to see the same location shot by him in the same manner that artists would copy a masterwork. 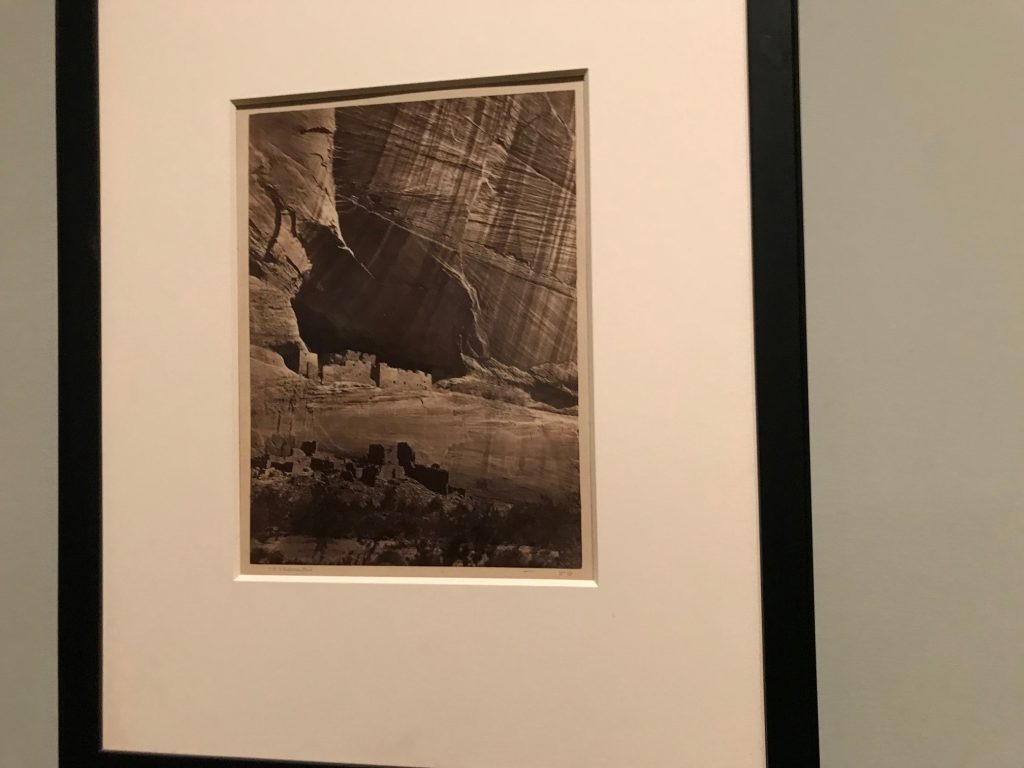 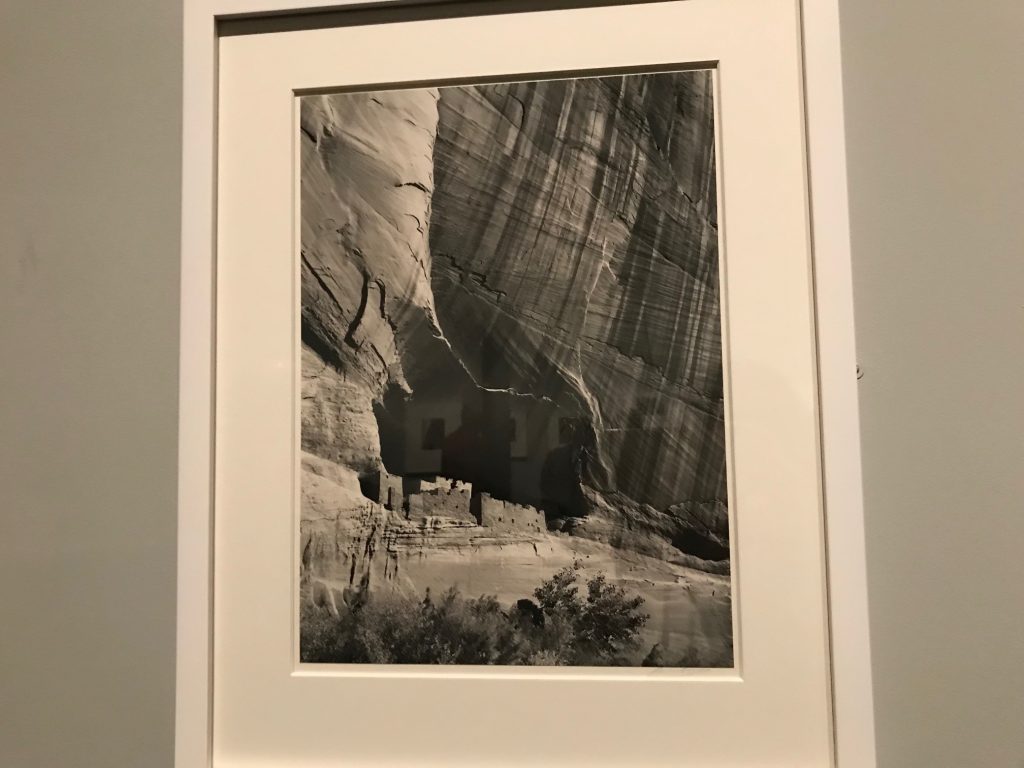 I didn’t realize that Ansel Adams collaborated with Georgia O’Keefe. I thought you could see her influence on his photographs in these two photos. 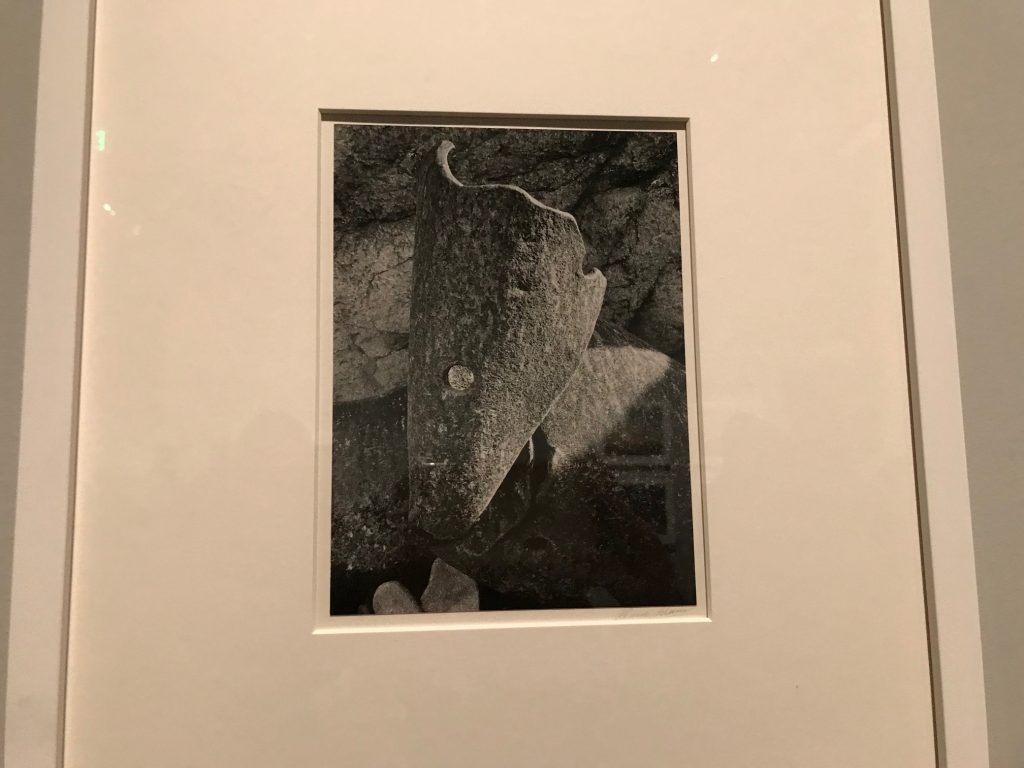 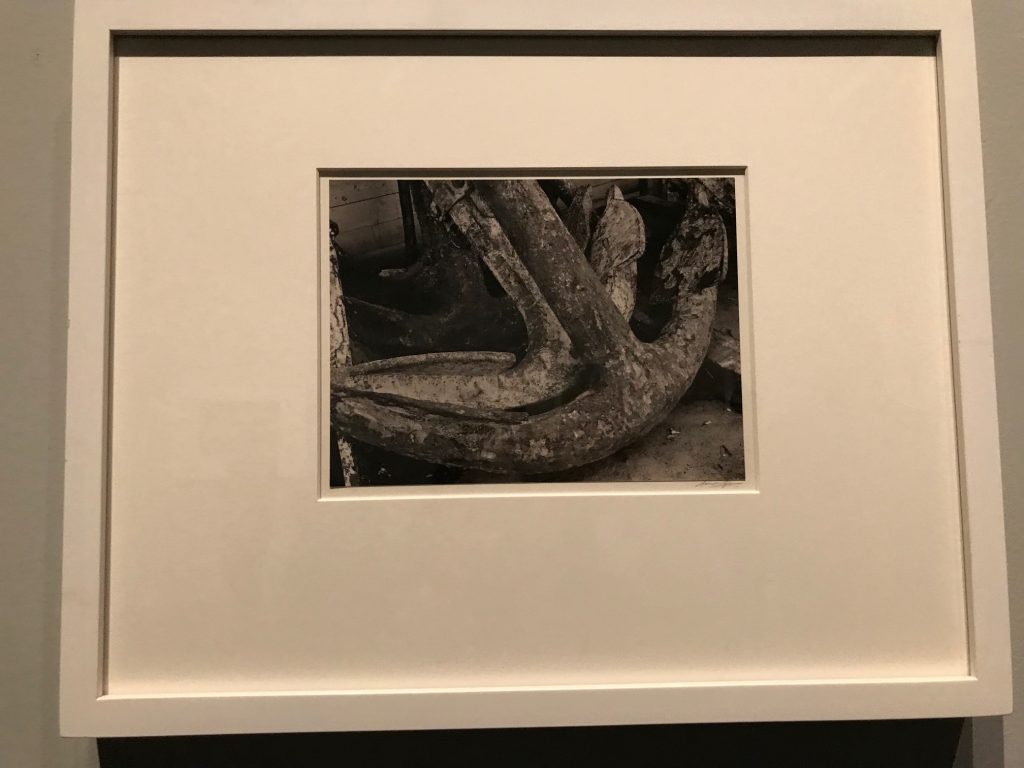 I think that Ansel Adams resonates for everyone because he captures America at its scenic best. While he also did portraits, Ansel Adams didn’t seem to want to capture the souls of the people as much as he did sweeping vistas of a nearly bygone world. 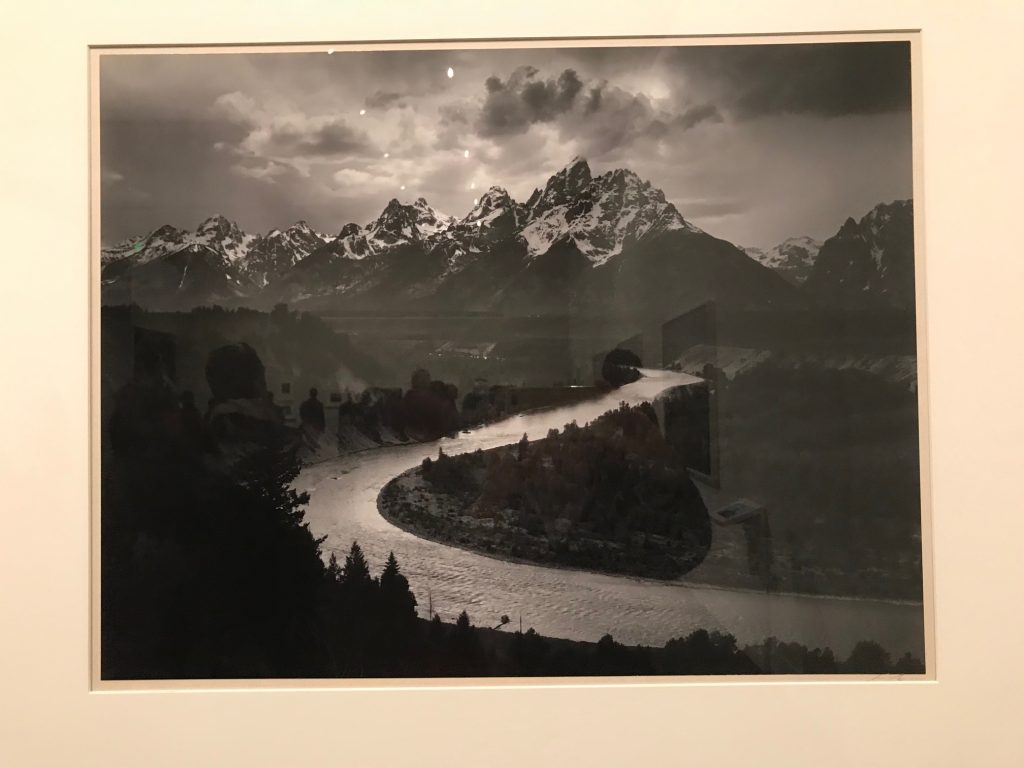 I hope his photographs remind us all of the frailty of our natural world and the need to protect our wild spaces.