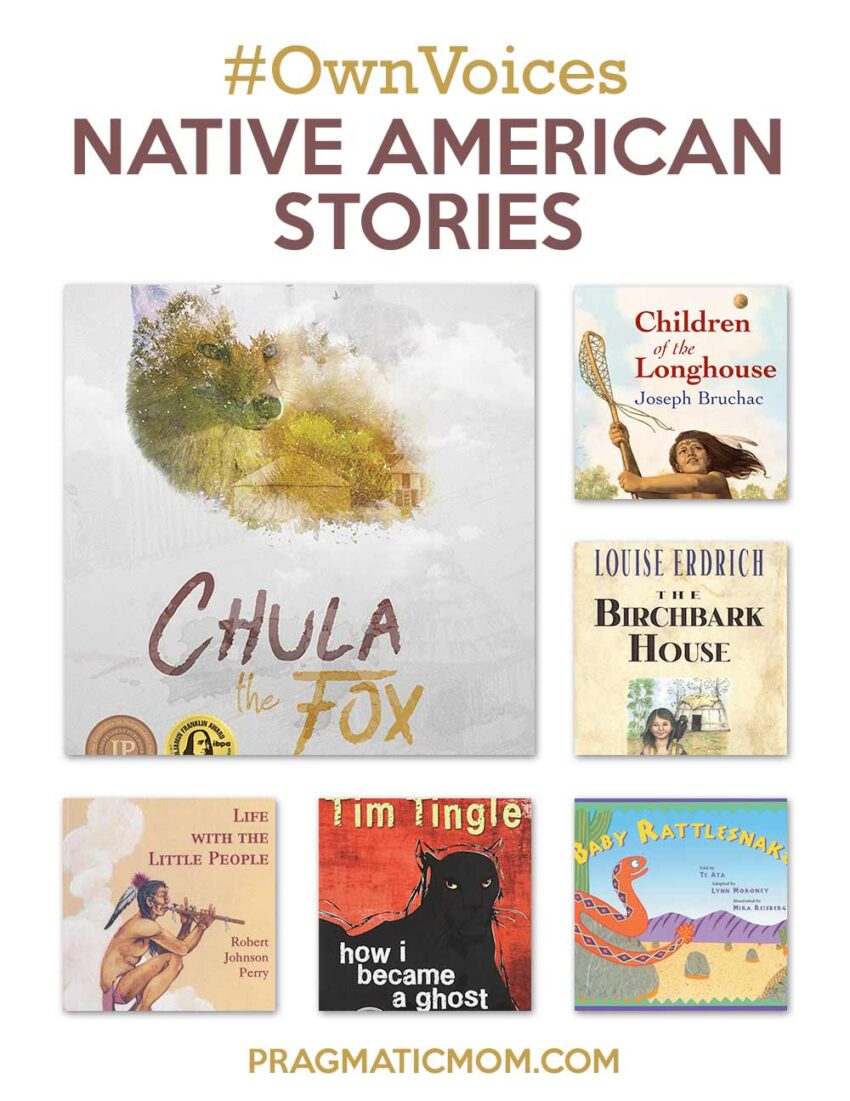 I’m so happy to be kicking off 2019 with #OwnVoices. I am going to focus my blog on #OwnVoices children’s books and in a few months, you’ll know why! Today, I have Anthony Perry as my guest author. He writes as a citizen of the Chickasaw Nation and the United States, as well as an immigrant who naturalized as a British citizen. I really enjoyed reading his book!

We are giving away 3 copies of Chula the Fox. Please enter the Rafflecopter at the bottom to enter.

Chula the Fox by Anthony Perry

Chula the Fox is a historical fiction book set in the Chickasaw Homeland (present-day Mississippi) in the early 1700s.  A young Chickasaw boy loses his father in an enemy raid.  He vows revenge for his father’s suffering spirit and proves himself ready, but finds that revenge has a price of its own.

Children of the Longhouse by Joseph Bruchac

One of the first #OwnVoices books I read on my journey to write Chula. A Mohawk boy keeps older boys from raiding a neighboring village but faces their wrath.  The story centers around the game of Tekwaarathon (lacrosse) and how it–like the game of Toli in Chula–was used as a preparation of war. This book gives the reader a good view of Mohawk life in the late 1400s and is a joy to read. [chapter book, ages 9 and up]

A five-book series describing the lives of an Ojibwe woman and then her twin sons as American settlers took their woodland homeland on Lake Superior in the 19th century. The Birchbark House series provides a great counterpoint to the much-loved Little House books and shows how Ojibwe people adapted to their new world on the Great Plains.  I liked how these books take readers through the eyes of different characters.  I found this book as easy to read to my daughter as it was to my son and recommend it highly. [chapter book, ages 9 and up]

A good Chickasaw story for young children about not asking for more than you’re ready for.  A baby rattlesnake persuades his parents to give him a rattle so he can scare other animals.  He has great fun until he scares the wrong animal and loses his rattle.   As I read this book, I think about childhood visits with my grandmother, who read this story to me and my little brother and introduced us to our Chickasaw culture. [picture book, ages 4 and up]

How I Became a Ghost by Tim Tingle

The first of a three-part series. A Choctaw boy supports his family as they are forced to leave their Homeland.  He sees respected members of his community die at the hands of American soldiers and does his best to help others on their journey West–even when he becomes a ghost.  The story is buoyed by childlike optimism and the bonds of Choctaw community that transcend death.  I also appreciated the chance to see the world through the eyes of Choctaws, who also featured in Chula the Fox. [chapter book, ages 9 and up]

Life with the Little People by Robert Johnson Perry

This book introduces the “little people”, who play a prominent role in the cultures of the Chickasaws and other Southeastern tribes.  The “little people” are similar to elves or fairies in other cultures–few see them though they usually make themselves known by the tricks they play.  This book, written by my uncle and a Chickasaw elder, reminded me of stories in my own family.  His books were an inspiration for me to write as well. [chapter book, ages 9 and up]

Set in Osage territory, a young girl longs to see her brother who is fighting in the Second World War. She misses him and wants him to return home.  Her grandmother eases her worries by showing that her brother honors his people as a warrior.  I attended high school with the author of this short story. Her deep pride in her Osage heritage stood out to me then and stays with me still. [chapter book, ages 9 and up]

We are giving away 3 copies of Chula the Fox. Please enter the Rafflecopter below to enter. We can only ship to U.S. and A.F.O. addresses. 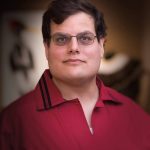 Anthony (Tony) Perry is the author of Chula the Fox, a middle grade historical fiction book about a Chickasaw boy who comes to terms with the loss of his father in an enemy attack.

Perry grew up in Ardmore, Oklahoma and now lives in England with his wife and two young children. He works as a quality improvement manager in the National Health Service in England and volunteers with hospitals in Pakistan to improve health services. He loves history and enjoys spending time with his family and traveling. 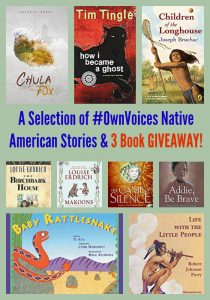