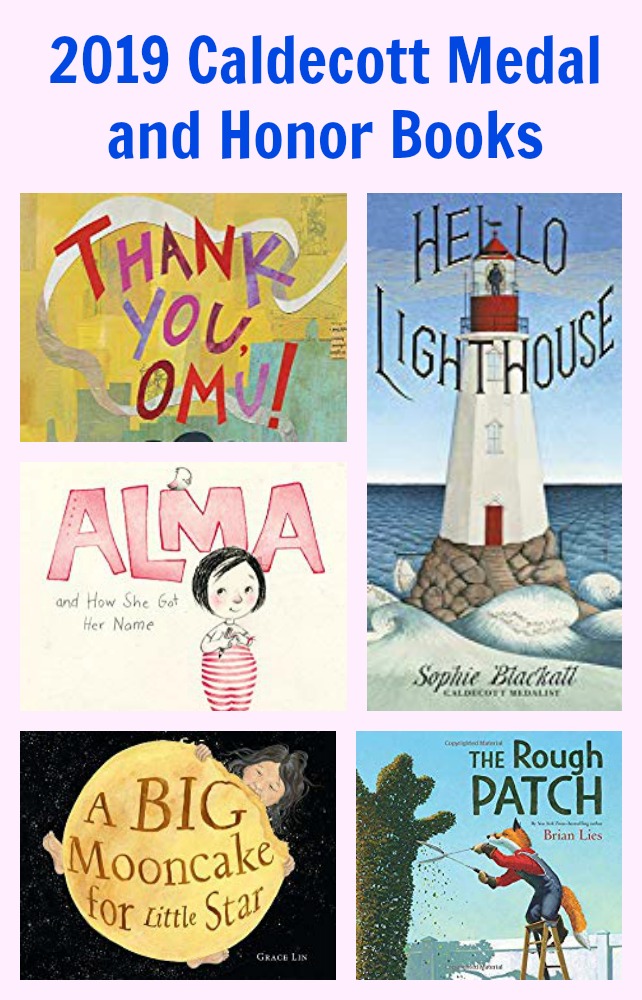 The 2018 Youth Media Awards will be announced at 8 a.m. Eastern time today during the ALA Midwinter Meeting & Exhibition!

My predictions for the 2019 Caldecott are here and Newbery are here.

Alma and How She Got Her Name by Juana Martinez-Neal

A Big Mooncake for Little Star by Grace Lin

The Rough Patch by Brian Lies

Thank you, Omu! by Oge Mora 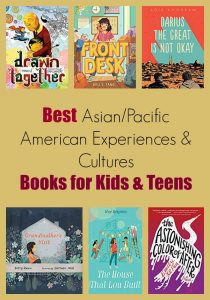 Drawn Together by Minh Le, illustrated by Dan Santat

The House That Lou Built by Mae Respicio

Darius the Great is Not Okay by Adib Khorram

The Astonishing Color of After by Emily

The Night Diary by Veera Hiranandani

The Book of Boy by Catherine Gilbert Murdock

The Poet X by Elizabeth Acevedo

A Heart in a Body in the World by Deb Caletti

I, Claudia by Mary McCoy

The Geisel Award is given annually to the author(s) and illustrator(s) of the most distinguished American book for beginning readers published in English in the United States.

Adventures of Otto by David Milgrim

Fox + Chick: The Party and Other Stories by Sergio Ruzzier

Tiger vs Nightmare by Emily Tetri

The Poet X by Elizabeth Acevedo

They Call Me Guero by

The Fox on the Swing by Evelina Daciutè, illustrated by Aušra Kiudulaite

Edison: The Mystery of the Missing Mouse Treasure by Torben Kuhlmann

Jerome by Heart by Thomas Scotto, illustrated by Olivier Tallac

American Indian Youth Literature Awards are announced in even-numbered years, so, for now, check out last year’s awardees. The awards were established as a way to identify and honor the very best writing and illustrations by and about American Indians. Books selected to receive the award will present American Indians in the fullness of their humanity in the present and past contexts. 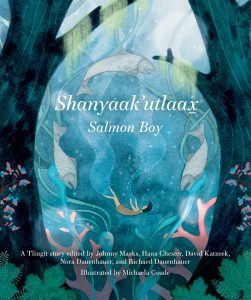 Mission to Space by John Herrington 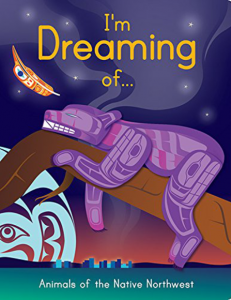 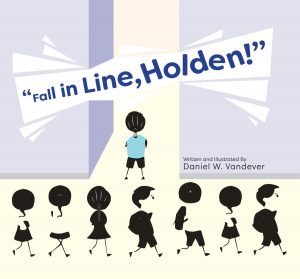 All Around Us by Xelena Gonzalez, illustrated by Adriana M. Garcia

The Wool of Jonesy by Jonathan Nelson 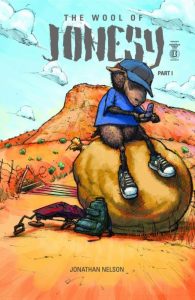 #Not Your Princess: Voices of Native American Women edited by Lisa Charleyboy and Beth Leatherdale

The Marrow Thieves by Cherie Dimaline

The Great Believers by Rebecca Makkai

The Margaret A. Edwards Award, established in 1988, honors an author, as well as a specific body of his or her work, for significant and lasting contribution to young adult literature. The annual award is administered by YALSA and sponsored by School Library Journal magazine.

The Robert F. Sibert Informational Book Medal is awarded annually to the author(s) and illustrator(s) of the most distinguished informational book published in the United States in English during the preceding year. The award is named in honor of Robert F. Sibert, the long-time President of Bound to Stay Bound Books, Inc. of Jacksonville, Illinois. ALSC administers the award. Silbert Informational Winner and Honor Books 2016

We Are Grateful: Otsaliheliga by Traci Sorell, illustrated by Frane Lessac

Spooked!: How a Radio Broadcast and The War of the Worlds Spooked the 1938 Invasion of America by Gail Jarrow

The Unwanted: Stories of the Syrian Refugees by Don Brown

The Parker Inheritance by Varian Johnson

The Season of Styx Malone by Kekla Magoon

Memphis, Martin and the Mountain illustrated by R. Gregory Christie

Thank You, Omu! by Oge Mora

The annual award is presented in even years to an African American author, illustrator or author/illustrator for a body of his or her published books for children and/or young adults, and who has made a significant and lasting literary contribution.

The Remember Balloons by

The Truth As Told By Mason Buttle by Leslie Connor

The Collectors by Jacqueline West

Anger Is a Gift by Mark Oshiro

The Book of Essie by Meghan MacLean Weir

Educated: A Memoir by Tara Westover

The Girl Who Smiled Beads: A Story of War and What Comes After by Clemantine Wamariya and Elizabeth Weil

Home After Dark by David Small

How Long ‘Til Black Future Month? by N. K. Jemisin

Julián is a Mermaid by Jessica Love

Ivy Aberdeen’s Letter to the World by Ashley Herring Blake

Picture Us in the Light by Kelly Loy Gilbert

Darius the Great Is Not Okay by Adib Khorram

Children of Blood and Bone by Tomi Adeyemi

What the Night Sings by Vesper Stamper

The Unwanted: Stories of the Syrian Refugees by Don Brown

Hey, Kiddo: How I Lost My Mother, Found My Father, and Dealt with Family Addiction by Jarrett

The Faithful Spy: Dietrich Bonhoeffer and the Plot to Kill Hitler by John Hendrix

Boots on the Ground: America’s War in Vietnam by Elizabeth Partridge

The National Jewish Book Awards program began in 1950 when the Jewish Book Council presented awards to authors of Jewish books at its annual meeting.

National Jewish Book Award for Children’s and YA Literature 2018

Sweep: The Story of a Girl and Her Monster by Jonathan Auxier

Named in memory of Sydney Taylor, author of the classic All-of-a-Kind Family series, the award recognizes books for children and teens that exemplify high literary standards while authentically portraying the Jewish experience.

Sweep: The Story of a Girl and Her Monster by Jonathan Auxier

What the Night Sings by Vesper Stamper

Through the Window: Views of Marc Chagall’s Life by Barb Rosenstock, illustrated by Mary GrandPré

A Moon for Moe and Mo by Jane Breskin Zalben, illustrated by Mehrdokht Amini

The Length of a String by Elissa Brent Weissman

The Body of Work Award has been given twelve times in the 50-year history of the Sydney Taylor Awards. Nothing was recognized this year.

The award, distributed to just 23 people over more than six decades, recognizes authors and illustrators whose books have created a lasting contribution to children’s literature. 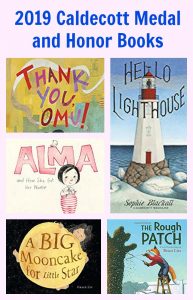