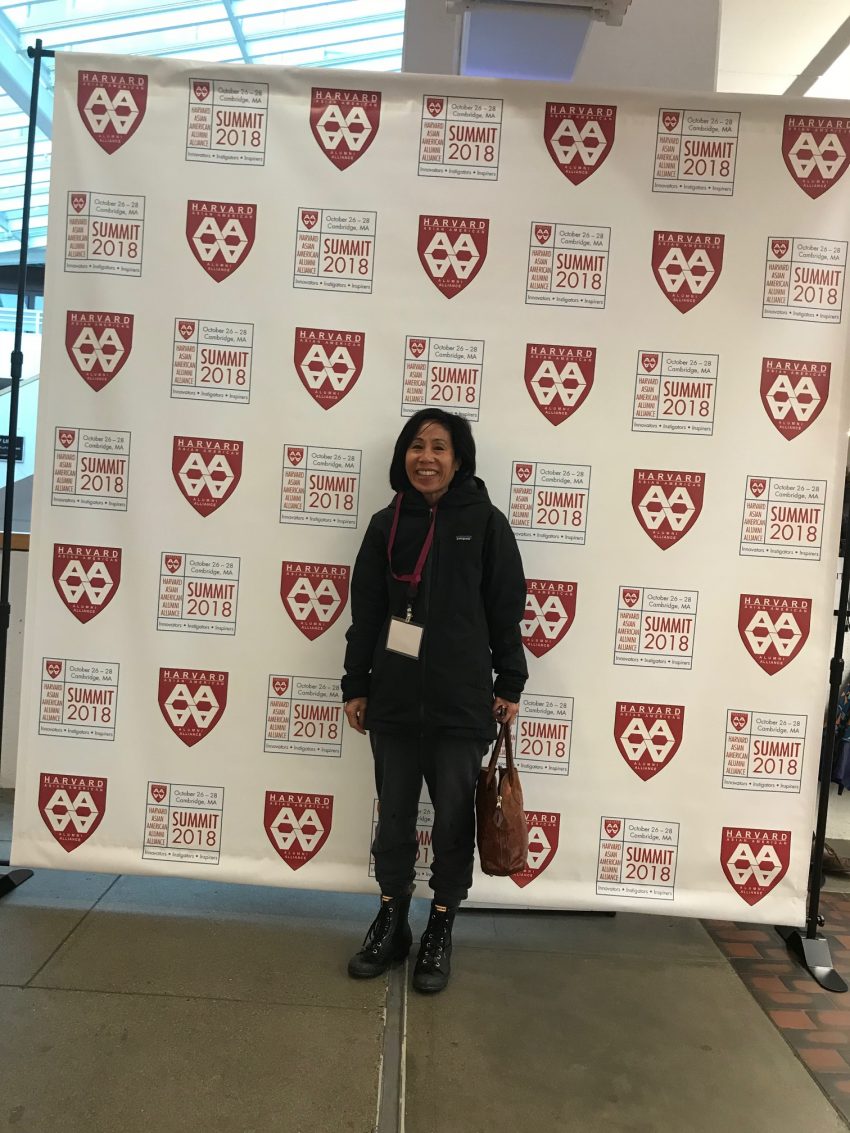 Is it just me or did the #MeToo movement in children’s book publishing started by Anne Ursu seem to get squashed out by the greater powers that be? School Library Journal, for instance, has taken down the post about Sexual Harassment in Children’s Publishing a number of times. It’s back up now but the comments with accusations have been scrubbed. 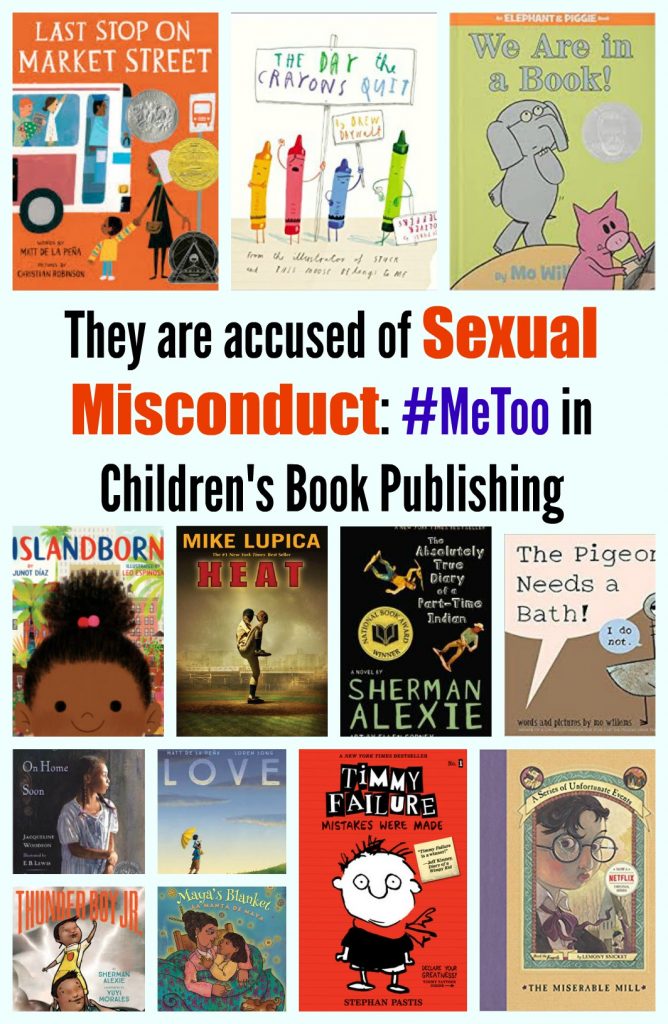 In an effort to hold people accountable, I have done three things: 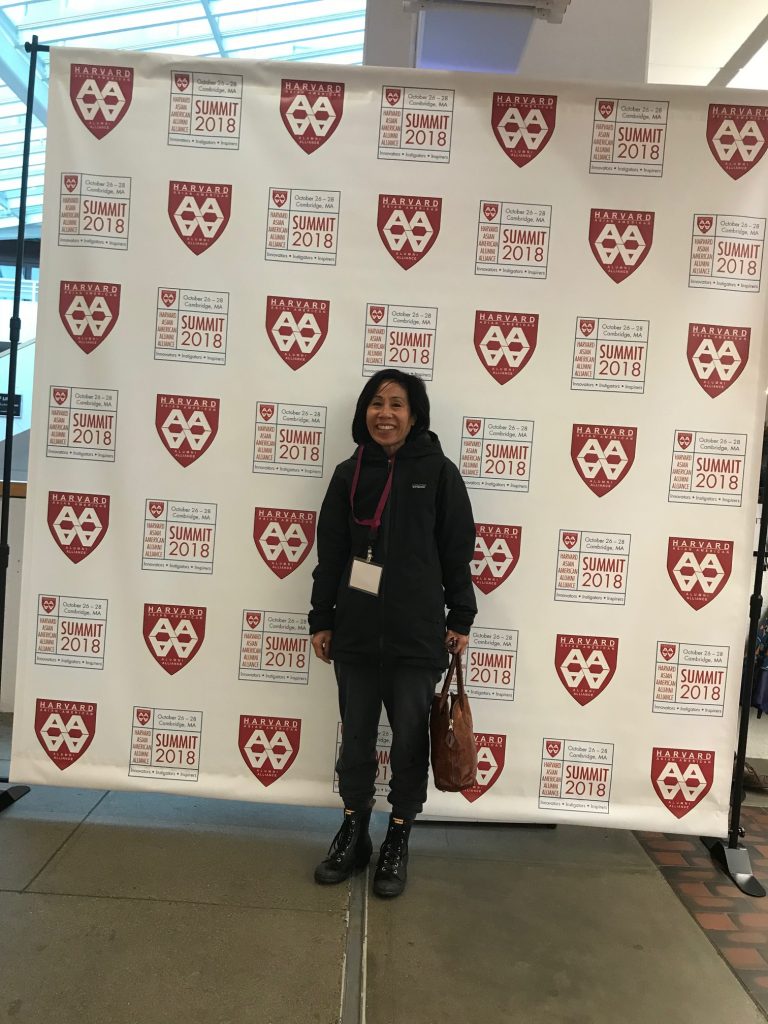 Schlesinger Library is part of the Radcliffe Institute for Advanced Study, which in turn is part of Harvard. I happened to be at Harvard for the H4A Summit, a three-day conference for Harvard Asian American Alumni. This one centered around the recent lawsuit about possible discrimination against Asian Americans during the admission process. (My take on this is that it’s possible to discriminate against Asian Americans and support Affirmative Action. They can co-exist.) 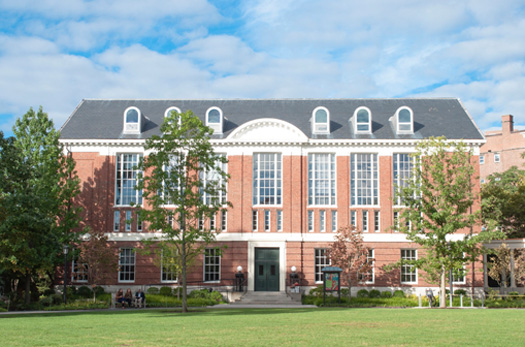 If you want to contribute to the #MeToo in children’s book publishing archive, please email me at pragmaticmomblog@gmail.com and I can make that introduction for you. Let us all be the change that we want to see.