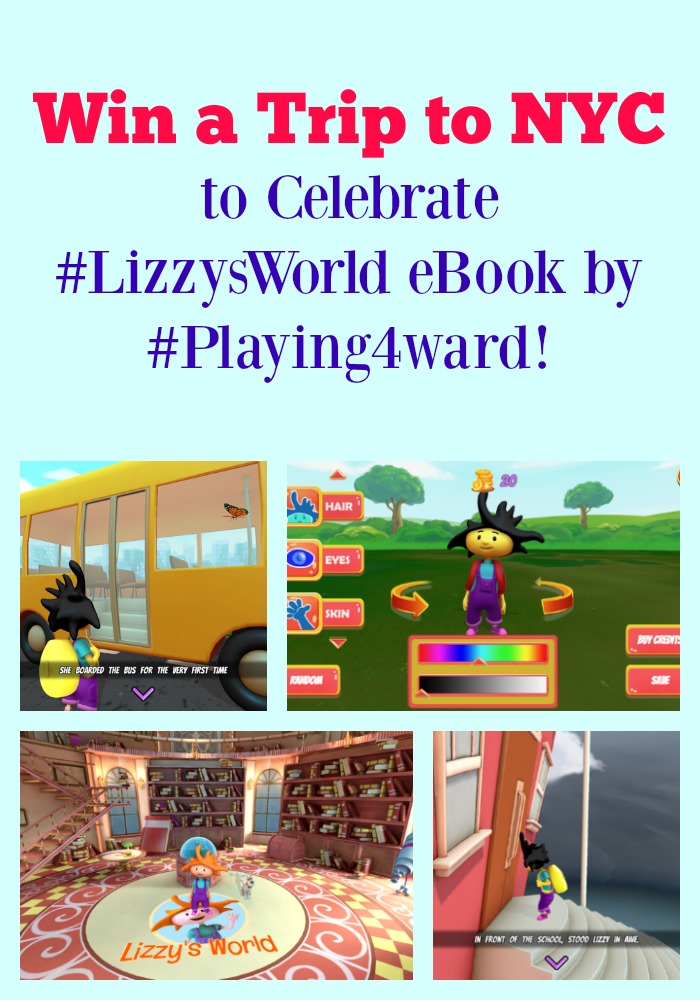 This post is part of a sponsored campaign for Playing Forward. I received compensation for my participation, but my review and opinions are my own.

Starting school is scary for any age. I am reminded of that as my oldest just graduated from high school and now is looking at the next phase of her life. Even transitions back to the same school can be fraught with anxiety since things will not be the same. Different teachers. Different classmates. And the shock of summer ending in what feels like a very abrupt way.

I think that it helps to introduce kids to starting school through books, especially those starting school for the first time. I think apps are another avenue to get kids used to a new routine of going to school and Lizzy’s World is a good one that combines a digital storybook with a game in which she discovers how much she enjoys STEAM related subjects such as math, science, reading, and art. 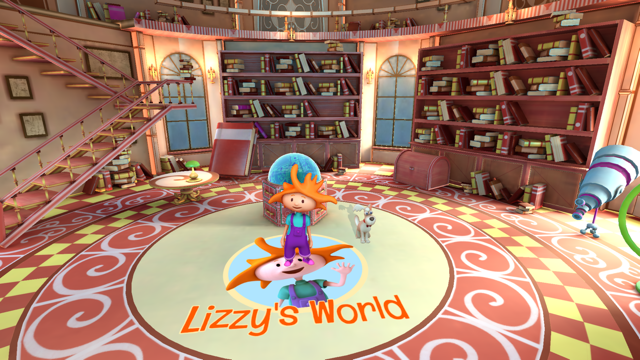 The app starts with character customization. You can change the color palate of Lizzy’s hair, eyes, and skin color. You can also change her clothes and accessories. You get in-game currency to pay for these customizations. When you feel like Lizzy is ready for school, you can begin the game. 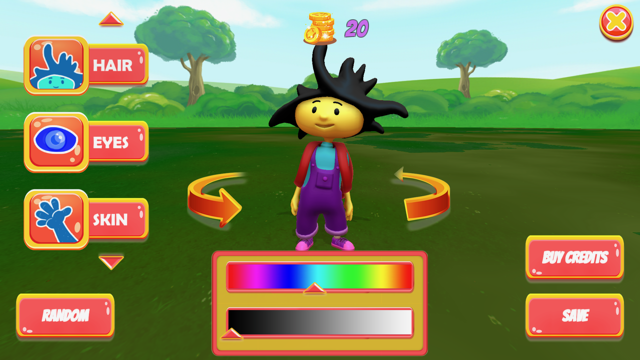 Lizzy’s World by Playing Forward is a digital storybook that uses 3D and augmented reality to create a realistic setting for kids to express their feelings.

You can play the game in two ways. You can simply read the 3D app as a bedtime story OR you can use the augmented reality feature as well which shows each scene from different perspectives.

In order to progress from each scene, the user needs to tap on the butterflies fluttering around. Each butterfly shows the scene from a different perspective. Once you tap all the butterflies, you can move on to the next scene. 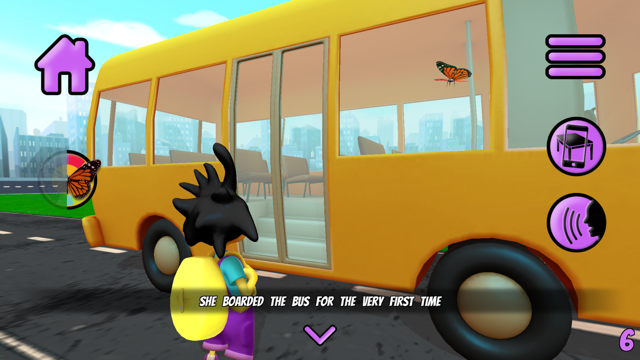 The game begins with Lizzy in bed. Help her wake up and get ready for school. She’s nervous about school so it’s easy for kids starting school for the first time to relate to her. Once you help Lizzy get to school via the school bus, the user watches Lizzy attend her classes. She chooses a book to read, does a science experiment and goes to art class.

I think observing the rituals of school and what that entails is comforting to kids. This is a gentle game for young kids who can see the different transitions that Lizzy makes from home to school and from class to class. At the end of the school day, Lizzy is home and happy about going to school. 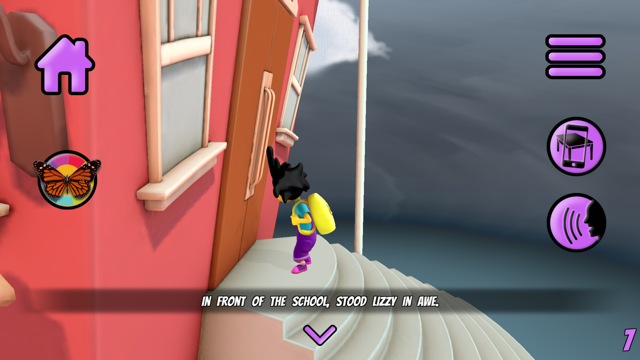 In celebration of the launch of Lizzy’s World app, Playing Forward is hosting a sweepstake with a weekend of STEAM-powered weekend of play and exploration in NYC as the grand prize!

A STEAM-powered weekend of play and exploration in Manhattan for a family of four!

The contest’s runner-up will win an iPad! Enter here.

Playing Forwards apps support social emotional development which is a key factor for success in school and in life. The apps, based on extensive research in the field of social-emotional learning, use storytelling, movie-quality visual effects, and Augmented Reality. The apps are beta-tested with over 300 children in 18 classrooms across the United States and Canada. Playing Forward has now launched three character-driven apps based on books: a Penguin Publishing classic (“MAXI THE TAXI DOG”), a story from Stan Lee’s Kids Universe series (“DEX T-REX”), and Lizzy’s World featuring the STEAM-powered character from a new independent book series (“IT’S JUST SO…”). 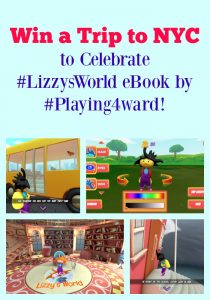