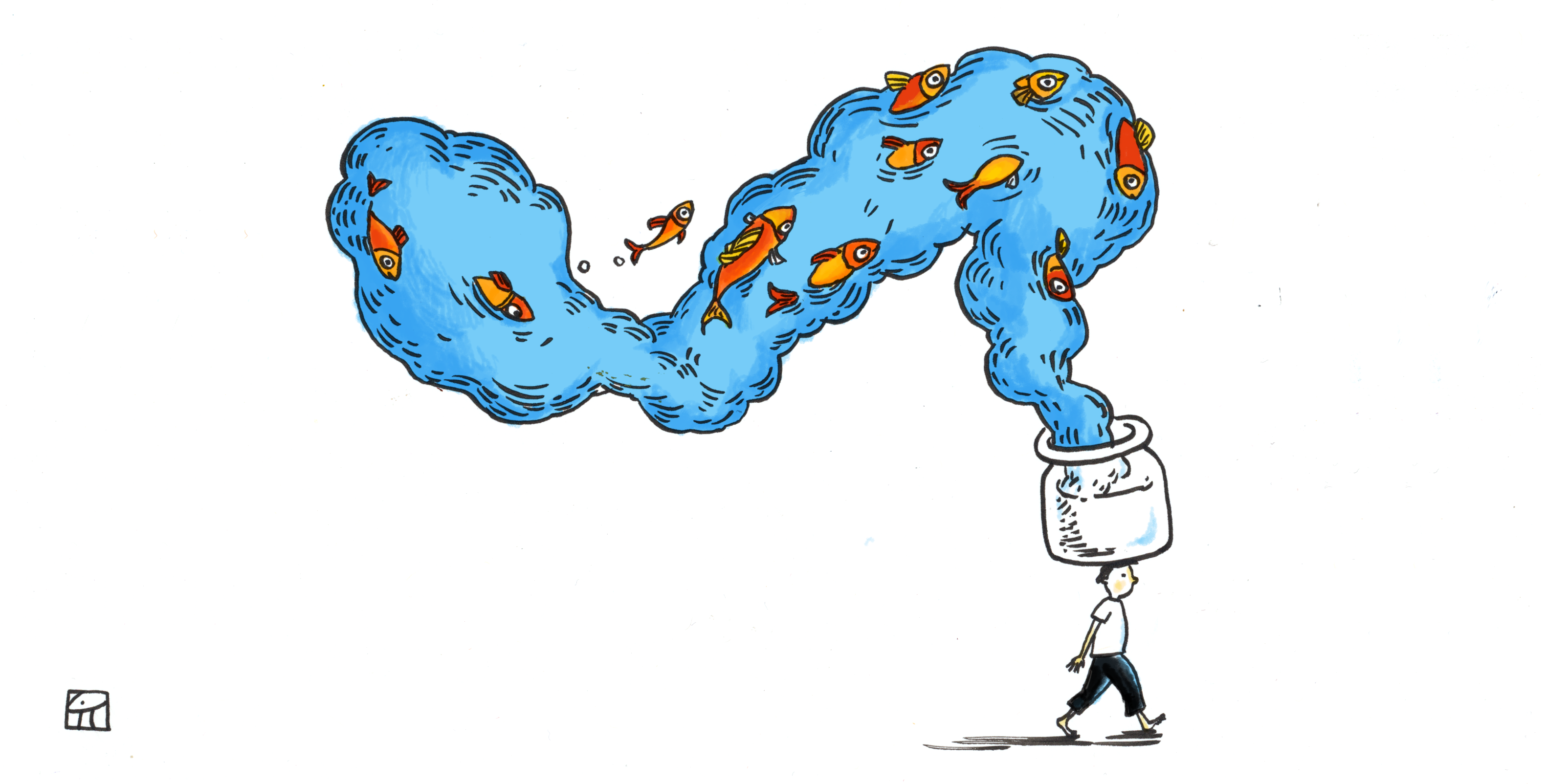 Circle Round is that rare unicorn in kids’ entertainment in that it’s actually entertaining for parents too! Episodes are narrated by theatre, film, and TV actors that parents will no doubt identify with. I’m proud to partner with WBUR.

For my friends in Boston, WBUR is hosting a free, interactive launch party for Circle Round at the Boston Children’s Museum on Sunday, September 24 at 2 p.m.

Circle Round is a new storytelling podcast for kids ages 4-10, and comes from the WBUR producing team behind the popular podcast Modern Love. And guess what? FOLK TALES!

Circle Round provides global perspectives with voices representing cultures from around the world. Episodes include prompts for discussion, giving children and their caregivers plenty of food for thought long after the story ends. Stories delve into diverse and accessible topics such as kindness, persistence, and generosity.

Even better. This is NOT screen time, it’s a listening thing!

Circle Round is a great option for parents looking for an alternative to screen time. Kids love great stories, especially ones you can listen to anywhere, anytime.

The stories are adapted for modern families into 5- to 20-minute audio episodes featuring original music and sound design. Circle Round is narrated by Rebecca Sheir, a seasoned public radio host, and stars some of today’s most exciting theater, film and TV actors performing carefully selected folktales from around the world.