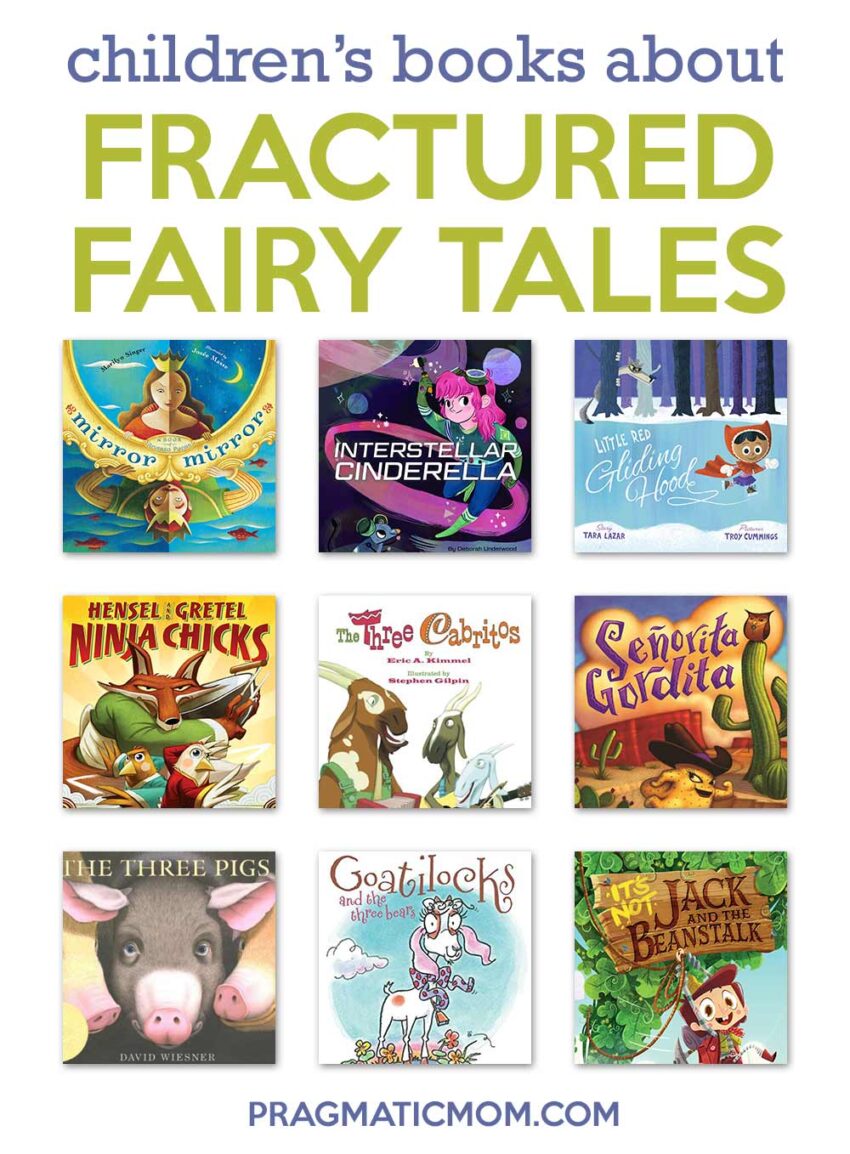 Please welcome my guest author today, Josh Funk! We are are giving away his newest picture book, It’s Not Jack and the Beanstalk, and … surprise! This is his FIRST non-rhyming picture book. I mention that because Josh is gifted in the art of rhyming. I learned that when I attended his seminar at The Writer’s Loft: To Rhyme or Not Rhyme.

It was hugely helpful as my first book coming out through Lee and Low Books is a rhyming picture book. As I struggled over the edits, I remembered Josh Funk’s advice: the meter or stressed syllables are more important than keeping the exact count of syllables consistent. It’s about how easy the book is to read aloud!

Josh didn’t apply his rhyming wizardry here in It’s Not Jack and the Beanstalk, however, he did write a hilarious take on an alternate universe with Jack, a giant, and a beanstalk. I like it much more than the original version. So do Jack and the giant.

I’m quite sure of that.

To enter to win Josh’ book, please fill out the Rafflecopter at the bottom. Now, take it away Josh!

p.s. Is it true that B. J. Novak was Josh Funk’s best friend growing up? I love that! They are both from Newton where I live!

To celebrate the release of my new picture book, It’s Not Jack and the Beanstalk, I thought I’d share some of my favorite fractured fairy tales and fairy tale retellings – in picture book form.

In this sci-fi retelling, Cinderella doesn’t need a prince to save the day – all she needs is a little STEM (and maybe some help from her fairy godrobot). And do I spy another fractured collaboration between Underwood and Hunt? Reading Beauty coming soon… [picture book, ages 4 and up]

From Mia: Did you know that the original Cinderella story comes from China? My list: 9 Asian Cinderella Picture Books including the Original.

Lazar is one of my favorite picture book authors. She’s funny, clever, and the best punster around. And this may be my favorite of her books – it’s more of a mashed up fairy tale mix than a direct retelling, but I love all the stories and characters thrown into this ice skating competition. [picture book, ages 2 and up]

Corey Rosen Schwartz has written so many great fractured fairy tales (The Three Ninja Pigs,  Ninja Red Riding Hood, Goldirocks and the Three Bears, and most recently Twinderella: A Fractioned Fairy Tale). All stand out, but who can resist a house made of cornbread? [picture book, ages 4 and up]

7. The Three Cabritos by Eric A. Kimmel & Stephen Gilpin – a retelling of The Three Billy Goats Gruff

These three goats aren’t crossing a bridge just because the grass is greener. They’re headed to a fiesta for some Mexican food. But the real reason I enjoy this retelling is that there’s no troll under the bridge. It’s a CHUPACABRA! [picture book, ages 4 and up]

6. Señorita Gordita by Helen Ketteman & Will Terry – a retelling of The Little Gingerbread Man

Sticking with the theme of Mexican food, Señorita Gordita is a fast-paced and delicious retelling with vivid illustrations. And if you know me at all, you’ll know I’m a sucker for picture books about anthropomorphic foods. [picture book, ages 4 and up]

5. The Three Pigs by David Wiesner – a retelling of The Three Little Pigs

These three pigs break out of their own story and into other books as Wiesner changes the art style in each one. Funny. Mind-blowing. Absolutely genius. [picture book, ages 4 and up]

Goats eat everything. Everyone knows that. Porridge, yes. But bowls, spoons, chairs, beds – it’s a laugh out loud hilarious (unless you’re one of the three bears). [picture book, ages 4 and up]

What I love most about this story is that it makes a great read-aloud with all of the snoring sounds. It’s also in rhyme, which helps take a rather benign tale and spice it up! [picture book, ages 4 and up]

This isn’t so much a retelling, as it is a collection of poems about loads of different fairy tales. And they’re not only poems, they’re brilliant reverso poems. Singer’s text is so creative and Masse’s illustrations are gorgeous. And if you like it, they have others in the series (that aren’t about fairy tales but are collections of reverso poems with a given theme). [poetry picture book, ages 6 and up]

This isn’t a retelling at all. It’s a wholly original fairy tale where the artist hasn’t finished illustrating the book. And while the narrator begs the readers to wait to turn the page so that the artist can finish, we (the readers) obviously don’t. Chaos ensues. Knights riding fish battling pickles? Yes. All of that. And more. Meta at its best. This book is truly ahead of its time. [picture book, ages 6 and up]

About It’s Not Jack and the Beanstalk:

Jack is not fond of the bossy narrator of his fairy tale! When Jack is told to trade his beloved cow Bessie for some magic beans, throw the beans out the window, climb the ENORMOUS beanstalk that sprouts overnight, and steal from a GIANT, he decides this fairy tale is getting out of control. In fact, he doesn’t want to follow the storyline at all. Who says Jack needs to enter a life of daring, thievery, and giant trickery? He takes his story into his own hands—and you’ll never guess what happens next!

With laugh-out-loud dialogue and bold, playful art (including hidden fairy tale creatures for kids to find), this Jack and the Beanstalk retelling will have children rolling with laughter till Bessie the cow comes home. [picture book, ages 4 and up]

It’s Not Jack and the Beanstalk GIVEAWAY!

We’re giving away a copy of It’s Not Jack and the Beanstalk. Please fill out the Rafflecopter below to enter. We can only mail to U.S. addresses due to the high cost of shipping. Josh Funk writes silly stories and somehow tricks people into publishing them as books – such as Lady Pancake & Sir French Toast and its sequel The Case of the Stinky Stench along with Pirasaurs!, Dear Dragon, It’s Not Jack and the Beanstalk, and the upcoming Albie Newton, How to Code a Sandcastle (in partnership with Girls Who Code), Lost in the Library: A Story of Patience and Fortitude (in partnership with the New York Public Library), and more coming soon!

Josh is a board member of The Writers’ Loft in Sherborn, MA and was the co-coordinator of the 2016 and 2017 New England Regional SCBWI Conferences. Josh grew up in New England and studied Computer Science in school. Today, he still lives in New England and when not writing Java code or Python scripts, he drinks Java coffee and writes manuscripts.

For more information about Josh, visit www.joshfunkbooks.com or @joshfunkbooks on Twitter.