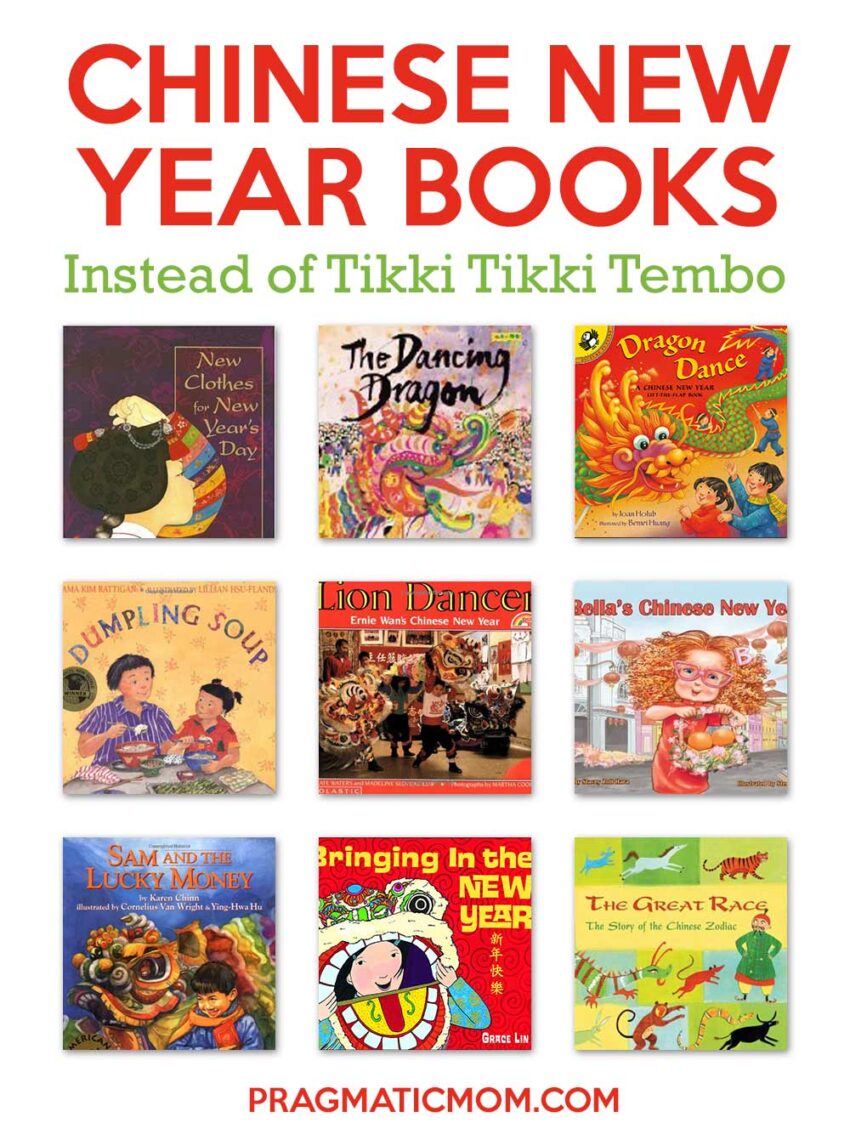 Inside: Did you know that Tikki Tikki Tembo can set the wrong tone for Chinese culture? Grab these children’s books about the Chinese New Year to read instead.

I’ve read Tikki Tikki Tembo to my kids so many times that we all can say his long version name. I want to suggest other books for Chinese New Year. It’s kind of a fake Chinese Folk Tale about why Chinese names are so short today.

For kids who might not have a lot of exposure to China, Chinese Americans and/or Chinese culture, it sets the wrong tone, implying that the Chinese are foolish and stupid.

I have two lists of Chinese New Year books to use instead here and here. 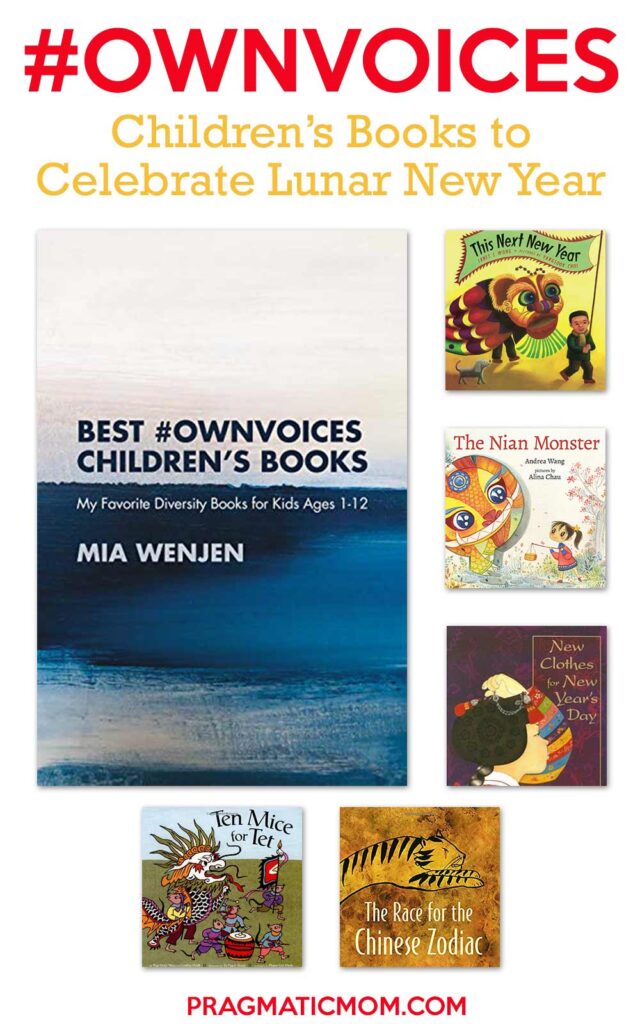