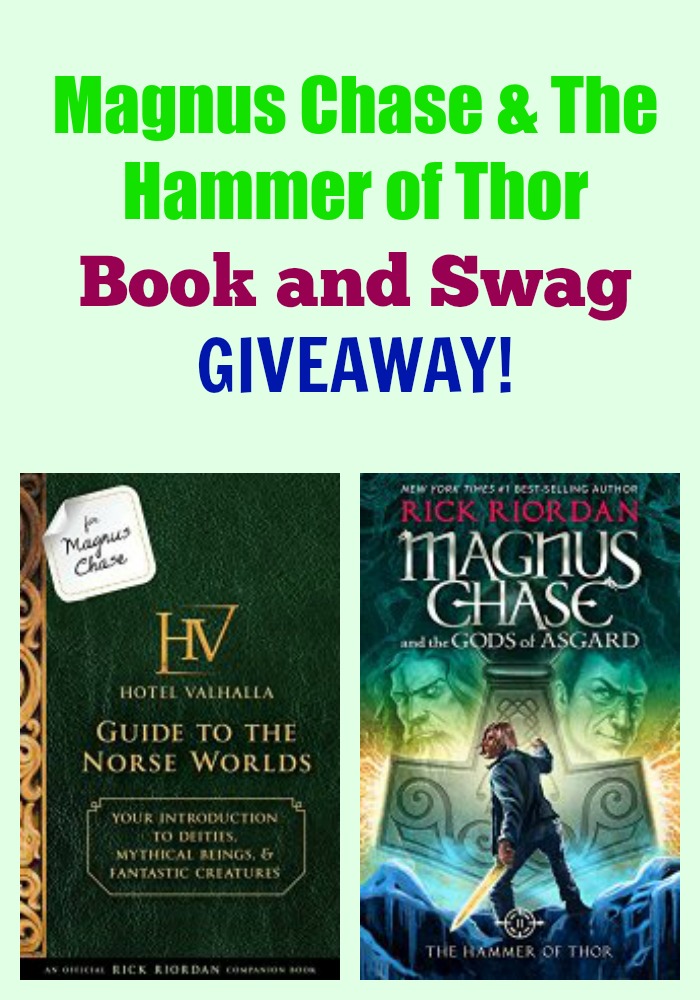 My son raced through the first Magnus Chase book where it was fun to see Annabeth Chase. In order to follow the Nordic Mythology references, my son made a second attempt to read d’Aulaires’  Book of Norse Myths, and completed it this time. Honestly, Norse Mythology is a little confusing compared to Greek and Roman Mythology. The gods are more ambiguous with regard to “good versus evil.” We will definitely read Riordan’s new companion book to brush up on the Norse world. His books are particularly good at highlighting lesser known gods and stories so it’s always worth reading.

We also read the new Trials of Apollo Percy Jacksons series. At first, I liked the Magnus Chase book better. We also appreciated that Magnus Chase is set in Boston where we live. It was fun for us to read about places that we had been too. Apollo as a mere mortal takes some getting used to. This Apollo series also has the return of some of the Percy Jackson gang as supporting characters.

Riordan’s newest series are fresh and clever takes on the Percy Jackson series. He seems to be writing faster than ever, which greatly pleases my son. After reading each new book, my son always asks me when the next one is coming out. I used to quote one year, but now it seems to be a little faster but his craft continues to improve with that intoxicating mix of adventure, humor, and super powers. We are so excited for these next two books!

Are your kids also excited for the newest Magnus Chase book? What do you think of companion books? Do your kids read those voraciously too? Please enter to win a copy AND some swag below.

Magnus Chase and the Gods of Asgard: The Hammer of Thor by Rick Riordan is out on October 4, 2016! One of my readers will win some great stuff including:

About The Hammer of Thor

Thor’s hammer is missing again. The thunder god has a disturbing habit of misplacing his weapon–the mightiest force in the Nine Worlds. But this time the hammer isn’t just lost, it has fallen into enemy hands. If Magnus Chase and his friends can’t retrieve the hammer quickly, the mortal worlds will be defenseless against an onslaught of giants. Ragnarok will begin. The Nine Worlds will burn. Unfortunately, the only person who can broker a deal for the hammer’s return is the gods’ worst enemy, Loki–and the price he wants is very high.

To enter, please fill out the Rafflecopter below. I can only ship to U.S.A. due to the high cost of shipping. I partnered with Disney-Hyperion to offer this giveaway.