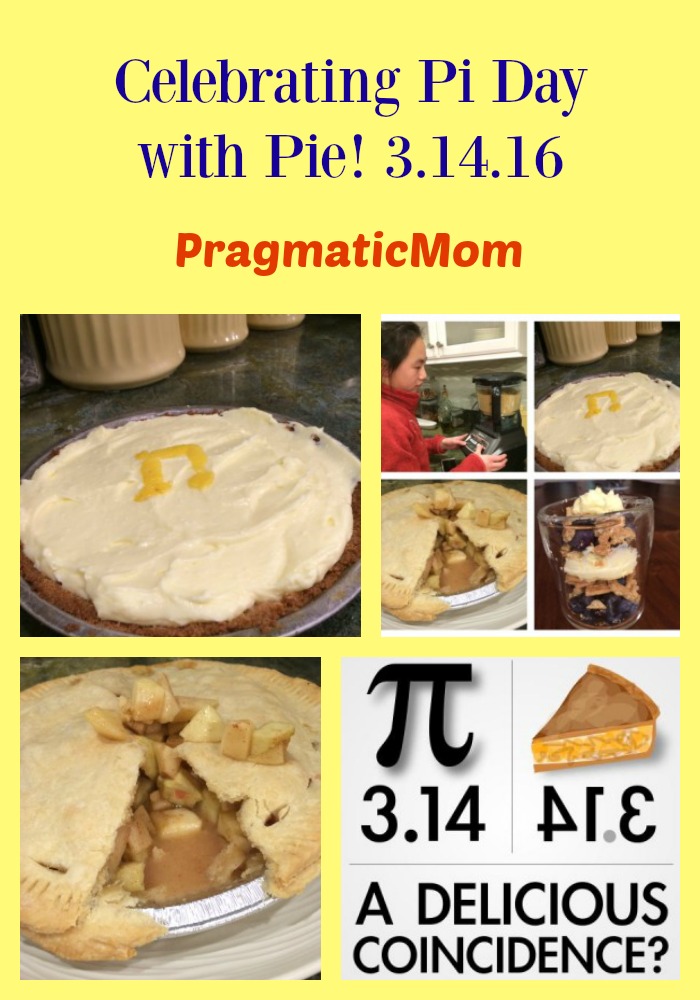 My mathematician dad would be proud that I’m celebrating Pi Day today and have been for the past few years. Last year, I found Pi Day cartoons which I found hilarious. I looked that the relationship between Pi and The Golden Rule and how Pi tells stories. I even celebrated Tau Day which is 2x Pi. Pi Day is March 14th! It’s the only number with its own holiday! Most scholars consider Pi to be the most important and fascinating number in all of mathematics. Technically, the mathematical constant pi is an irrational, or never-ending number, created by dividing the circumference of a circle by its diameter. It is a number that begins with 3.14 but then goes on and on never repeating itself for infinity.

In ancient Greece, the great mathematician Archimedes worked tirelessly to discover the ratio, uncovering only a few digits of accuracy. When he tried to stop a Roman soldier from blundering over his work by shouting “do not touch my circles” he was unceremoniously murdered.

By the time Ludolf van Ceulen died in 1610, he had spent many years of his life tediously calculating pi, resulting in only 35 accurate digits. And in 1873, William Shanks announced he had found 707 digits over years of hand-cramping work; unfortunately, he had made a mistake after the 527th place. The following digits were all wrong.
The most recent attempt, by a Japanese computer scientist in 2002, found 1.24 trillion digits of pi.

The late physicist Carl Sagan, in his novel Contact, imagined a time when Earth scientists were sufficiently able to unravel enough of pi to find encoded messages from our creators-messages that would allow our primitive race to leap into a greater universal awareness. After all, if you were going to hide a long numeric message in the very fabric of our reality, pi would be a natural place to do it. From BBC News

Cy Tymony, a math and science game wizard, created www.PiDayFun.com, an educational website with Pi Day math projects. He is also is the author of the Sneaky Uses book series.

You can create a Pi card that calculates circumference from diameter. You can also use the card to test your memory of the number Pi! Do you need the first 10,000 digits of Pi? You can also print out a Sneaky Pi Detector that calculates diameter and circumference.

For Pi Day, PickyKidPix and I decided to bake pies. She baked an apple pie and I made a lemon cream cheese refrigerator pie. PickyKidPix did the harder pie and made her own crust. This recipe is from Sally’s Baking Addiction.

12 tablespoons of butter, melted (I used the microwave; 1 minute on high). 2. Use a food processor to grind up the graham crackers into fine crumbs.

3. Add the sugar and continue pulsing until you get fine crumbs.

4. Dump the crumbs into a bowl; add the melted butter.

5. Using a fork, mix it all up so that the crumbs are coated in butter.

6. Press it into two pie pans. Really press down.

7. Bake the pie crusts for 6 minutes and then let cool. This recipe is from Midwest Living. You need to make part of the filling in advance. It needs to cool 3 hours or overnight before mixing in the cream cheese part. You can use the lemon cream cheese pie filling to make a parfait too! Just layer with berries and crumbled
graham crackers!