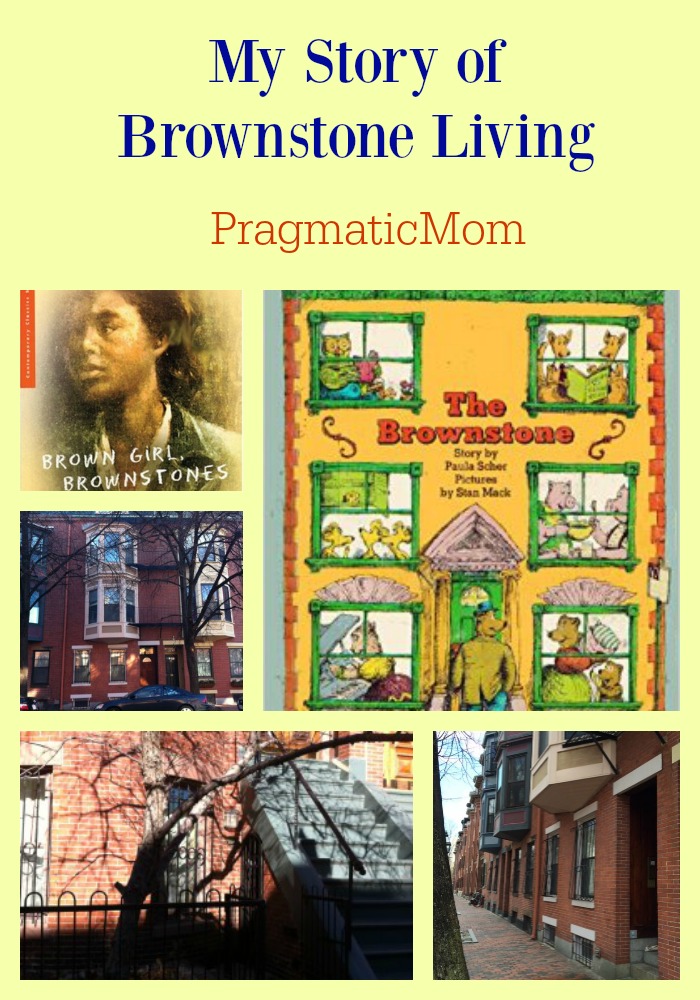 My husband and I were living in West Los Angeles (before kids) when I decided to move back to Boston to return to the company that I had co-founded during college with two friends. I flew back alone to hunt for an apartment. I was tired of driving one hour each way to work and my dream was to walk to work. My Boston friends suggested the South End. When I was in college, I came to the South End to volunteer at the Pine Street Inn, a homeless shelter. It was a rough neighborhood, split by the proverbial railroad tracks on the wrong side. I remember running in elated fear from a homeless man, either mentally unstable or on drugs, who chased my friend Neal and I to the subway station screaming incoherently at us and making threatening gestures. My friends at work assured me that the South End was the new hotspot, gentrified, quaint, and full of interesting restaurants. I was sold. I found the only available apartment on Appleton Street between Clarendon and Dartmouth and snapped it up. I called my husband to tell him the good news. “I found an apartment and it’s half the size of our current one and twice the price. Oh, two people got shot and killed a few years ago for a gay hate crime. Let’s grab it!”

So we did and we lived in a 5oo foot third floor walk-up apartment. We had our oldest here; 2 adults and a baby. We just removed all the glass wear from the open shelving bookshelf that we used for extra storage. She was small; she didn’t take up much space. When our second one was born, we moved just down the street to the “sunny side” into a 1100 foot basement apartment. It was marketed as “garden” level. The lower level — the basement — led out into a patch of garden. Our front door was beneath the green stoop.

Our neighbors were mostly gay men and yuppie couples. There were very few kids in our neighborhood which made having a baby and toddler a big deal. My kids got a crazy amount of doting attention. When my middle child screamed and cried all night, we’d emerge in the morning bleary eyed.

“Yeah, she screamed all night.”

“We know! We’re your neighbors!”

And yet, they put up with a screaming baby, losing sleep themselves but being very gracious and good-natured about it. We had were very good neighbors. Eventually, the siren call of the suburbs called to us. We needed more space and good public schools as our oldest got closer to elementary school age. Our Brownstone life was over. We will likely not repeat it, but it was a wonderful experience that we look back upon fondly.

Living in a Brownstone Book for Kids

My book list was inspired by this republished classic and I found one other adult book. I can’t think of any more books of Brownstone living and I’d love your help to expand this list. Thanks so much!

The Brownstone by Paula Scher, illustrated by Stan Mack

The Bear family needs to hibernate for the winter but Miss Cat next door snores too loudly. Switching with the Pigs means getting the Mice as new neighbors. They’re nice and quiet. But the Kangaroo’s cooking is now an issue. Time to get advice from Mr. Owl which means more switching. It takes a few tries to get it right, but finally everyone is where they should be. And no one seemed to mind all the moving! That’s Brownstone living for you! [picture book, ages 4 and up]

Living in a Brownstone Book for Adults

Selina’s mother wants to stay in Brooklyn and earn enough money to buy a brownstone row house, but her father dreams only of returning to his island home. Torn between a romantic nostalgia for the past and a driving ambition for the future, Selina also faces the everyday burdens of poverty and racism.

Written by and about an African-American woman, this coming-of-age story unfolds during the Depression and World War II. Its setting—a close-knit community of immigrants from Barbados—is drawn from the author’s own experience, as are the lilting accents and vivid idioms of the characters’ speech. Paule Marshall’s 1959 novel was among the first to portray the inner life of a young female African-American, as well as depicting the cross-cultural conflict between West Indians and American blacks. [adult novel] 10 thoughts on “My Story of Brownstone Living”