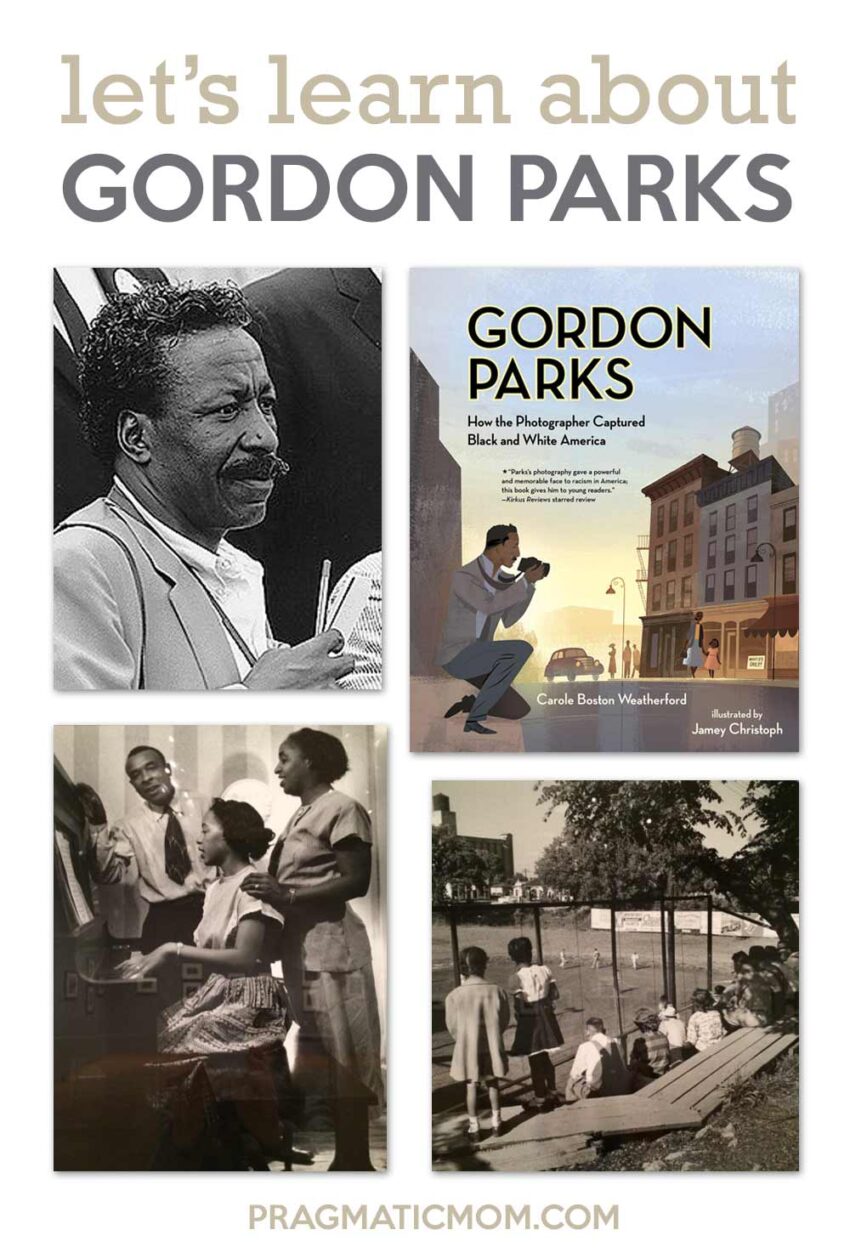 Parks at the Civil Rights March on Washington, 1963 from Wikipedia

I had seen a photography exhibit at Boston’s Museum of Fine Arts last year and had taken a few photos of Gordon Parks photos because they seemed really important somehow. I knew nothing about Gordon Parks then. In researching female pioneering musicians, I came across Gordon Parks: How the Photographer Captured Black and White America and I remembered his photographs. What I didn’t realize at that time was that Gordon Parks’ exhibit was for a Life magazine story about segregation in the schools but it never ran in the magazine. He’s a fascinating person. I hope you enjoy learning about him if he’s new to you too.

Gordon Parks (November 30, 1912 – March 7, 2006), born into rural poverty, was a noted African-American photographer, musician, writer and film director, who became prominent in U.S. documentary photojournalism in the 1940s through 1970s—particularly in issues of civil rights, poverty and African-Americans—and in glamour photography.

He is best remembered for his iconic photos of poor Americans during the 1940s (taken for a federal government project), for his photographic essays for Life magazine, and as the director of the 1971 film Shaft. Parks also was an author, poet and composer. from Wikipedia

This is the plate from an exhibit on Gordon Parks: Back to Fort Scott at the Boston Museum of Fine Arts

This small town into which I was born, has, for me, grown into the largest, and most important city in the universe. For Scott is not as tall, or as heralded at New York, Paris or London — or other places my feet have roamed, but it is home. Gordon Parks, Homecoming 2001

In the late spring of 1950, Gordon Parks (1912-2006), Life magazine’s first African-American staff photographer, was approached by his editors to do a feature on segregated schools. The topic was a subject of national debate, especially in Parks’ home state of Kansas — the Supreme Court’s landmark Brown v. Board of Education ruling would begin with a suit filed in Topeka just one year later.

For his Life assignment, Parks chose to tackle the controversial issue as seen through the lens of his own childhood in Fort Scott, in the rural southeastern corner of the state. The youngest of fifteen children, Parks had left Fort Scott in 1928, moving north following the death of his mother to live with a sister in Minnesota. And so, more than twenty years after first leaving, Parks sets out to reconnect with eleven of his elementary school classmates — the entire class of 1927 — from the all-black Plaza School that they had attended in Fort Scott.

This was a Life magazine story that DID NOT GET PUBLISHED, but tells an amazing story of a time in our history when photo journalism stories was told through the paradigm of whites only. Here, Gordon Parks tells the story through the lives of his African-American classmates during a tumultuous time in U.S. history. In this video, Gordon Parks talks about the racism he faced at Hearst Magazine’s Harper’s Bazaar — “they won’t even hire African-Americans to sweep the floor” — and how he got his first break at Vogue Magazine.

Boston Museum of Fine Arts has a great video about Gordon Parks: Back to Fort Scott here.

p.s. I think I’m going to cancel my subscription of Harper’s Bazaar. It’s my way of making a little protest. 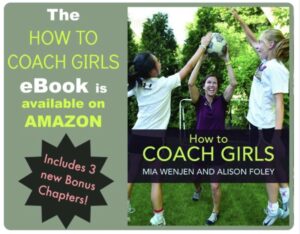