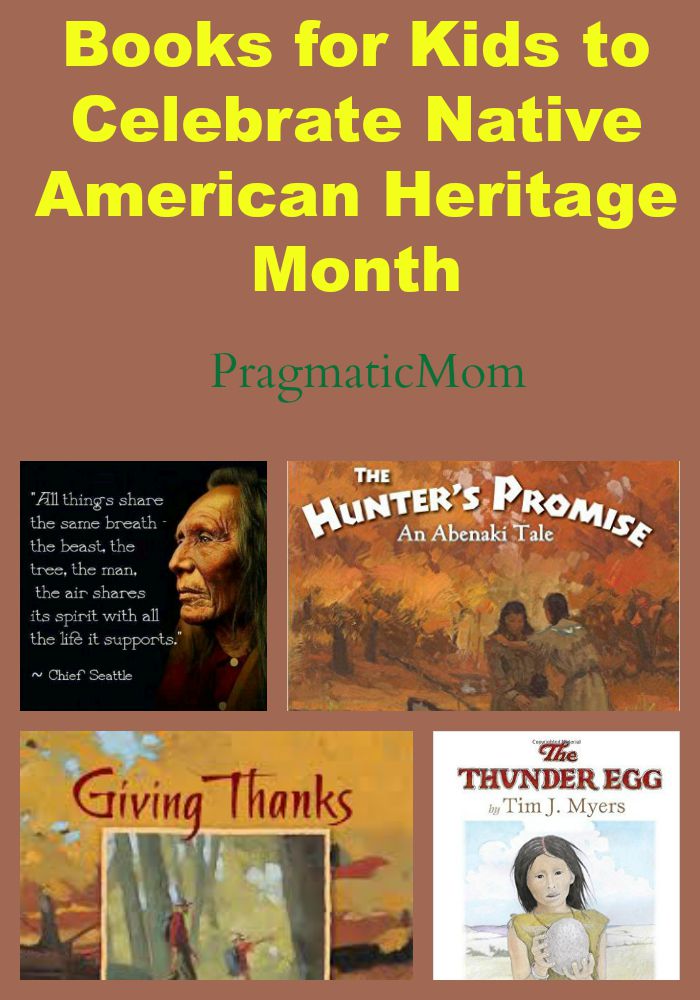 In honor of Native American Heritage Month, I rounded up some newly published books that speak to the speech made by Chief Seattle:

How can you buy or sell the sky, the warmth of the land? The idea is strange to us.

If we do not own the freshness of the air and the sparkle of the water, how can you buy them?

Every part of this earth is sacred to my people. Every shining pine needle, every sandy shore, every mist in the dark woods, every clearing and humming insect is holy in the memory and experience of my people. The sap which courses through the trees carries the memories of the red man.

The white man’s dead forget the country of their birth when they go to walk among the stars. Our dead never forget this beautiful earth, for it is the mother of the red man. We are part of the earth and it is part of us. The perfumed flowers are our sisters; the deer, the horse, the great eagle, these are our brothers. The rocky crests, the juices in the meadows, the body heat of the pony, and man — all belong to the same family. [Read the rest of Chief Seattle’s speech here.] Chief Seattle’s speech was submitted by Dr. Glenn T. Olds at Alaska’s Future Frontiers conference in 1979.

What books for kids are you reading to your kids to celebrate Native American Heritage Month? Please share! Thank you!

The Hunter’s Promise: An Abenaki Tale by Joseph Bruchac, illustrated by Bill Farnsworth

This newest picture book by Joseph Bruchac is masterful in his storytelling of a traditional story shared by many indigenous nations of the Northeast. It can be read on many different levels: it can be a story about loyalty, spirituality, and also the delicate balance of nature between hunter and prey. The illustrations marry beautifully as well. [picture book, ages 6 and up]

Stands-by-Herself is different from the other kids so she keeps to herself. She finds an odd gray stone that looks like a thunder egg and she brings it back and wraps it carefully. When a drought threatens her people, she sacrifices her egg and leaves it on a high ridge. With a crack of thunder, the egg shatters and releases a thunder bird, leaving behind a cracked geode. Her ministrations are rewarded and  the rain returns.  [picture book, ages 6 and up]

Giving Thanks by Jonathan London, illustrated by Gregory Manchess

A father reminds his son to give thanks every morning as they take a hike through the woods.  He thanks all the gifts from nature: the frogs and crickets, the wild mushrooms, the trees and the animals.  A lovely reminder to create a daily routine of gratitude. [picture book, ages 4 and up]

Red Cloud: A Lakota Story of War and Surrender by S. D. Nelson

Red Cloud (1822-1909) was a great warrior and chief of the Lakota (or Sioux). Told from his perspective, he describes the events that brought him to prominence as the leader of his people. They say there is three versions of the truth: your side, my side, and the actual truth. This book represents the Lakota point of view of the role white men played conflicts between them including deception, broken promises, and aggression. Red Cloud advocated for a peace treaty, The Fort Laramie Treaty of 1868, which ended war with the U.S. army, and sent his people to a reservation which was all of western present day South Dakota, including the Black Hills. Other leaders like Sitting Bull and Crazy Horse did not sign this treaty and continued to fight. In the end, the U.S. government did not honor the treaty that was signed.  When gold was found in the Black Hills, their land was taken by force, and the Lakota people forced to move to present-day Oklahoma. [advanced picture book, ages 8 and up]