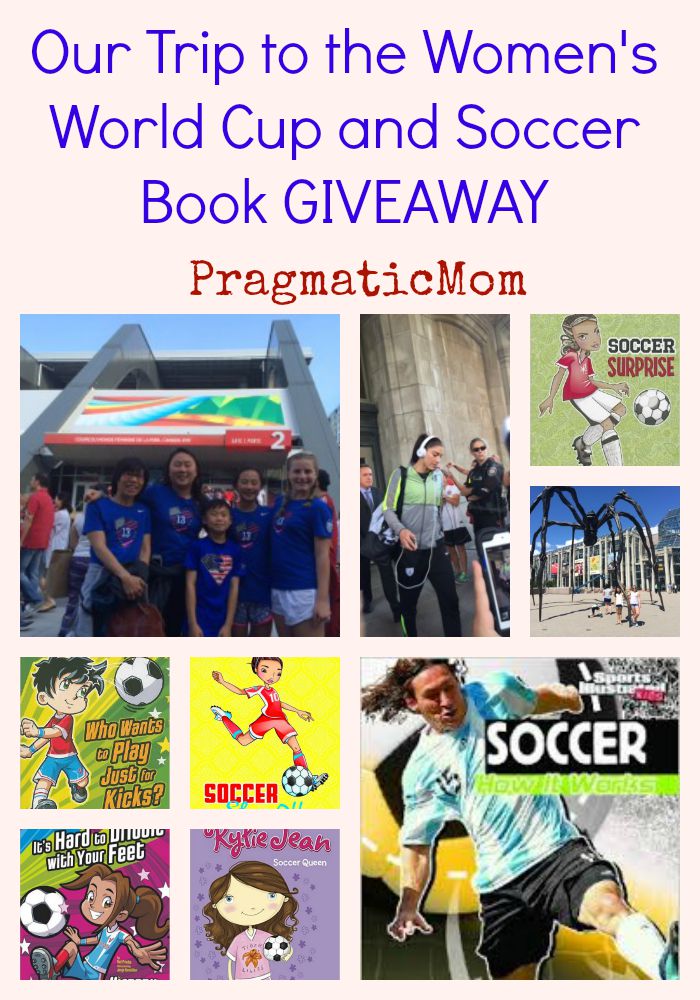 My husband had it all figured out. The Women’s World Cup was going to be held in Canada and if we got really lucky, we would be able to watch USA Women’s National Team if they made the quarter finals. We watched all their games with excitement! The scores were tight but we were going to see them in Ottawa! We had never been to Ottawa but had visited Montreal five times and Toronto once. Ottawa is Canada’s capital and famous for a fried dough treat called a Beavertail. It comes topped with an assortment of sweets including Nutella and candy. My kids were delighted to sample it! The drive up took 10 hours due to an accident involving a semi truck transporting gas that shut down the highway such that everyone shut off their cars for nearly an hour. We also stopped midway in Burlington, Vermont which is a lovely stop for foodies! Farm to table was invented here I think! Highlights of our Ottawa trip include: We lucked out as both the Chinese National Team and the US National Team were staying in our hotel. Some people camped out in the hallways hoping to catch a glimpse and we were lucky to catch them on their way to the game as they loaded up on their bus.

My kids figured out that the US Women’s National team was staying on the third floor after I accidentally shut the elevator door on the Head Coach, Jill Ellis. Hey, she asked if we were going down and we were going up! They spent two hours stalking players and managed to meet Hope Solo who was really nice to them. No selfies though; she wasn’t allowed to take selfies in the hotel due to concern about the team being mobbed. Valid concern!

How about you? Did you watch the Women’s World Cup? Who is your favorite player?

I’ve watched my kids play for the last ten years and I still find the rules confusing. I think it’s important for books focused on soccer to get the details right, so I’ve added my commentary when I think the story is incorrect.

Soccer: How It Works (Sports Illustrated Kids) by Suzanne Bazemore

A player is in an offside position when he or she is in the opponents’ half of the pitch and closer to the opponents’ goal line than both the ball and the second-to-last opponent (usually the last defensive player in front of the goalkeeper). Wikipedia

Alex has switched schools and is now playing midfield instead of forward on her new soccer team. She tries to prove to her coach and teammates that she should be a striker but accidentally scores on her own team, losing the game. Her team is angry and gives her the cold shoulder until she apologizes not once, but twice.

Alex’s goal is called an offsides penalty with the goal counting. This doesn’t make sense to me. If the goal is offsides, it doesn’t count. But Alex can’t not be offsides if she’s scoring on herself. I would hope that girls on a soccer team would not punish a player for making a mistake by giving them the silent treatment. That’s bullying.

Jake Maddox’s plot about a ball hog is more on target for me than Soccer Surprise. No one likes a ball hog who just wants the glory of making the goal, and Gina needs to learn to pass in order to get off the bench even though she’s a great player. A good lesson for all soccer players!

The Sports Illustrated Victory School Superstars is a fun series about kids who excel in one sport and go to a special sports school because of their skill. In both of these soccer books, the student is willing to branch out and try a new sport even though it’s scary and teammates are not too excited at first.

I also like how this series has a diverse cast that includes kids of color. In this story, Carmen is a basketball star but decides to give soccer a try since it’s a different season. She has to work hard for her soccer skills; her basketball prowess doesn’t translate. In the end, her teammates are glad to have her on the team.

This easy chapter book series has just a half page of text on every spread as well as large images. It’s perfect for a newly independent reader!

Josh is great at hockey but his friends talk him into trying soccer. Skating is easy for him but he is embarrassed by how difficult soccer is for him. Carmen offer to help him and he takes her up on it. Together, they have a surprise for the team when they play again.

For improper equipment, such as earrings, the referee hopefully spotted any jewelry before the game while checking the teams and no player is wearing it on the field. But if a player wears jewelry on the field, play does not need to be stopped. Instead, the ref waits until the next stoppage in play, then tells the player to leave the field to correct equipment. A substitute can replace the player wearing jewelry. The player with jewelry is allowed to reenter the field when the ball is out of play and the ref has checked that the equipment has been corrected. from Soccer America

Kylie Jean watches a soccer game and decides she wants to learn to play even though her cousin and best friend has no interest. She makes a new friend on her soccer team and they share good luck bracelets. When Kylie Jean scores a winning goal with a header off a cross, she ends up breaking her arm.

You are not allowed to wear jewelry on the soccer field. I’m sure the referree would notice the chunky, hard bracelets that Kylie Jean and her friend are wearing. It’s also highly unlikely that little girls playing soccer for the first time would be able to make a header off a cross. I am giving away 3 sets of the books listed above to 3 winners! Please fill out the Rafflecopter below to enter.

p.s. Did you catch the Women’s World Cup Finals awards presentation? Many of us asked what’s up with the models in the tight dresses stumbling on the turf field in their high heels? What a poor decision by FIFA to objectify women at their own World Cup! It’s bad enough they were forced to play on turf! Why are women being objectified at their own World Cup? FIFA doesn’t respond.