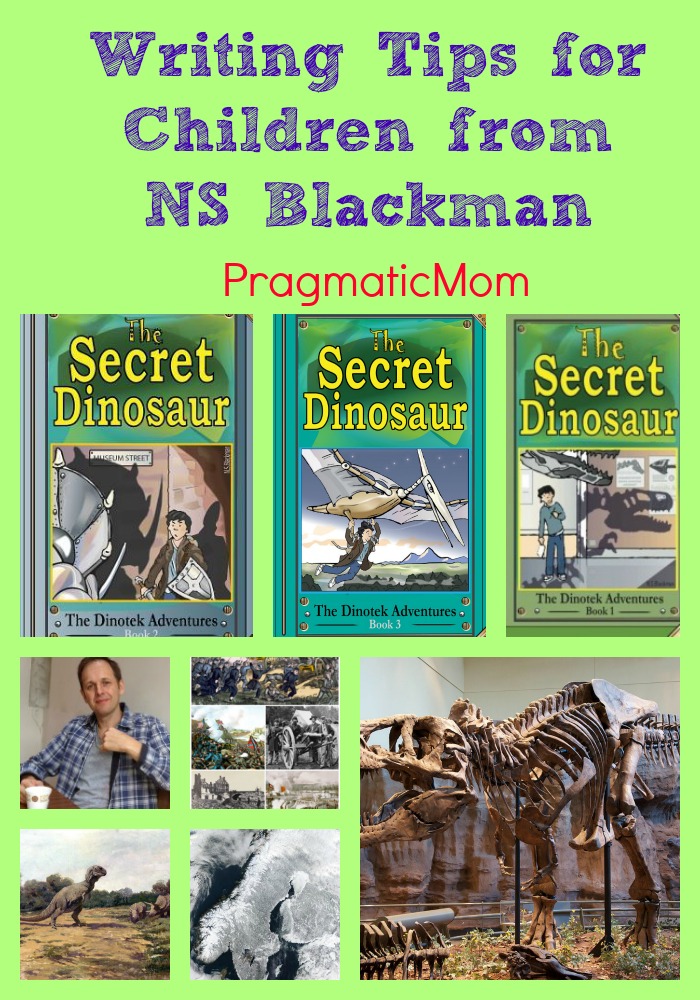 What if… your child wants to write a really great story but can’t?

Kids who love reading very often like writing too – there’s no surprise in that.  It’s fantastic if your child gets the writing bug. They’ve spent hours reading a great book and now they want to move on from being absorbed in someone else’s story to creating one of their own.

Wow – result! Anything creative: involving thinking, imagining and expressing ideas is fantastic for your child’s development and it’s really going to help them at school too.

But along with ambition comes … frustration. It’s pretty much inevitable. Your child doesn’t want to just write a simple story, they want to create something as fantastic, brilliant and impressive as the book they’ve just read. In fact, they want a whole book of their own, with their name on it. No-one wants to hear that writing isn’t easy and it can take years to get good. And there’s also the small problem of facts. They want to write a story set during the Civil War, or ancient Rome, or the ice age… but they do not know enough about those times (at least not to write their grand story). As a parent it’s painful to see despondency setting in and all those wonderful creative ambitions dissolving, or being crumpled up along with the paper. So what do you do? Naturally, you reach for those phrases which you think make good sense (but which actually don’t help) such as: ‘keep trying’, ‘you’ll get better with practice’, ‘nothing worth doing is easy’ or – worst of all, believe me – ‘you’ll find it easier when you’re older’. They just want to write as easily as they read; they want to enjoy doing it and they want to be genuinely pleased with what they create.

So what can you tell them? Every child is different of course, but here are some ideas that I’ve found helpful – these are simple steps and they are not that different to techniques used by professional writers, but they are particularly helpful to children:

1)      A great story doesn’t have to be long, or complicated. What your young writer should do is try to keep the reader hooked, even if it’s just for five minutes. Tell them that lots of people can write pages and pages that aren’t very good, but it’s a real achievement to write something short that readers respond to.

2)     Try writing just a scene or two – it may be short but it will be great and you can leave your readers wanting more. (They’ll want you to write more-mini adventures with the same characters – and, if you have the ambition, you can build up your collection of small stories into something bigger).

3)      Start with a situation (funny, scary, exciting, mysterious – you choose!). Put your character/s into that situation and use your imagination to think about what would happen to them.

Which leads onto the most important step, and the most enjoyable…

Here’s an example that I’ve used in talks at schools (with children aged 5 to 8) – it gets everyone thinking and making suggestions. I ask: what would you do if, when you’re walking home from school, a T-Rex suddenly steps out of the bushes ahead of you? It’s a big T-Rex (a really hefty one, like the ones in Jurassic Park) and it’s looking around, sniffing. But it hasn’t spotted you yet. How would you feel (surprised, yes – incredulous, sure – but honestly? terrified of course); and if you don’t want to get eaten, what’s your best survival strategy? Stand very still? Climb a tree? Hide in a bush? Try to scare it away? Run? Run where? And what happens when you do? Each one of these ideas will make a short story in itself (admittedly, in some cases the story would end sooner than others… don’t try scaring a T-Rex away unless you have some serious hardware with you).

The point is, once you start thinking of ‘what-ifs’ you are no longer thinking about writing, you are writing – you’re just doing it in your head. You’re letting your wonderful imagination get going, and most importantly you are enjoying yourself.

In the example above, the young writer might decide to explain how and why the T-Rex appeared – and they can do that if they want – but that might just get complicated. The really exciting part of the story is the fact that it is there, the description of it, and what happens to the child who sees it.

Don’t try to be too complicated, enjoy thinking of what-ifs, and you’ll write a story that’s really good to read. Nigel Blackman is a London-based writer, illustrator and father of two.   He has been writing and drawing since his own school days, but was particularly inspired to write the Dinoteks series for his own children, during their dinosaur-mad phase!  Illustration is as important to him as writing.   His early reader books have many dinosaur pictures and activities and he is a judge for the annual Children’s Art Competition at the Dulwich Festival in London.

The opening chapter of the Dinoteks series is featured in Hodder Education’s forthcoming Literacy Handbook for Teachers – as an example of good fiction writing, specifically how to write a really exciting beginning to a story.  Nigel visits many schools in the UK to talk about his work and to give the children tips on producing good creative writing as well as illustrating tips for their work.

In May he will travel to Los Angeles for series of talks in elementary schools, having been invited to visit by some ardent Dinotek fans!

Nigel’s next book series will be out next year, with a sci-fi feel for an older age group. To learn more about NS Blackman, please visit his website. * all images from Wikipedia

19 thoughts on “Writing Tips for Children from NS Blackman”