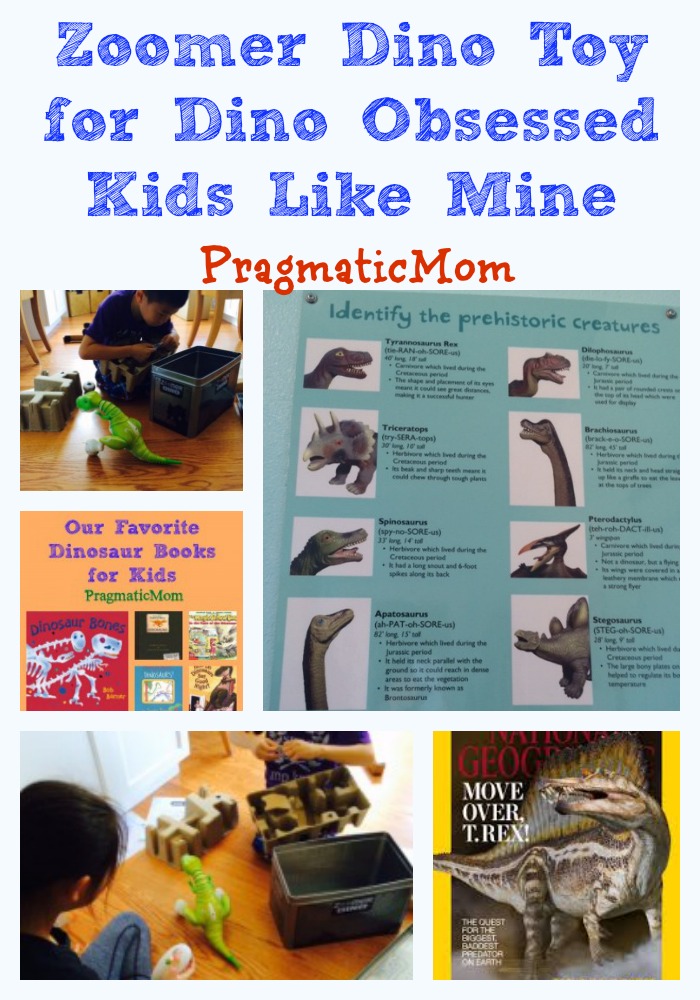 My son and I were waiting at the hospital to get an MRI scan for a bump on his neck that has persisted for about a month. It turns out that he will need surgery to remove what the MRI revealed to be a kind of cyst that mysterious popped up. My son’s mysterious cyst that popped up on the left side of his neck.

While we were waiting for our turn to be called, my son snatched a National Geographic Magazine with a Spinosaurus on the cover and an intriguing headline that the Spinosaurus could beat a T-Rex.

He was like, “Whaaaat?!! Spinosaurus is fiercer than the Tyrannosaurus Rex?! No way!!! I just want to see the pictures mom.” And so he did. He didn’t read the story, but he did look at the photos and drawings and read the captions. Spinosaurus has different teeth than the T-Rex. It’s a longer, heavier dinosuar that is built for water. The Spinosaurus and T-Rex didn’t live in the same time period or the same geographic region though. Too bad. I could see that he was thinking about how a battle would play out. He’s pretty well versed in all things dino. As a preschooler, he made me read him nothing but dinosaur books when he was three years old. We both learned a lot about dinosaurs that year and even though he moved on to Pokémon, Magic cards and video games, he still remains quietly fascinated by dinosaurs. When I found out about the Zoomer Dino toy, I added it to his birthday gift idea list. It’s the perfect combination for him because he likes toys with a controller; they are kind of like operating a video game!

And here he is playing happily with the Zoomer Dino! PickyKidPix was drawn into the Zoomer Dinosaur toy too. My son studied the directions and fiddled with the controls and was able to figure out how to make it go after about 1o minutes. It was great to see him self-learn by reading the manual and through trial and error. An electronic toy for learning? Yes, it really was a sneaky teachable moment!

How about you? Are your kids fascinated with dinosaurs too? Would the Zoomer Dino make the holiday gift wish list?

p.s. A dinosaur chart from Children’s Museum of Easton with Spinosaurus, Tyranosaurus Rex and friends! This is a sponsored conversation written by me on behalf of Zoomer. The opinions and text are all mine.