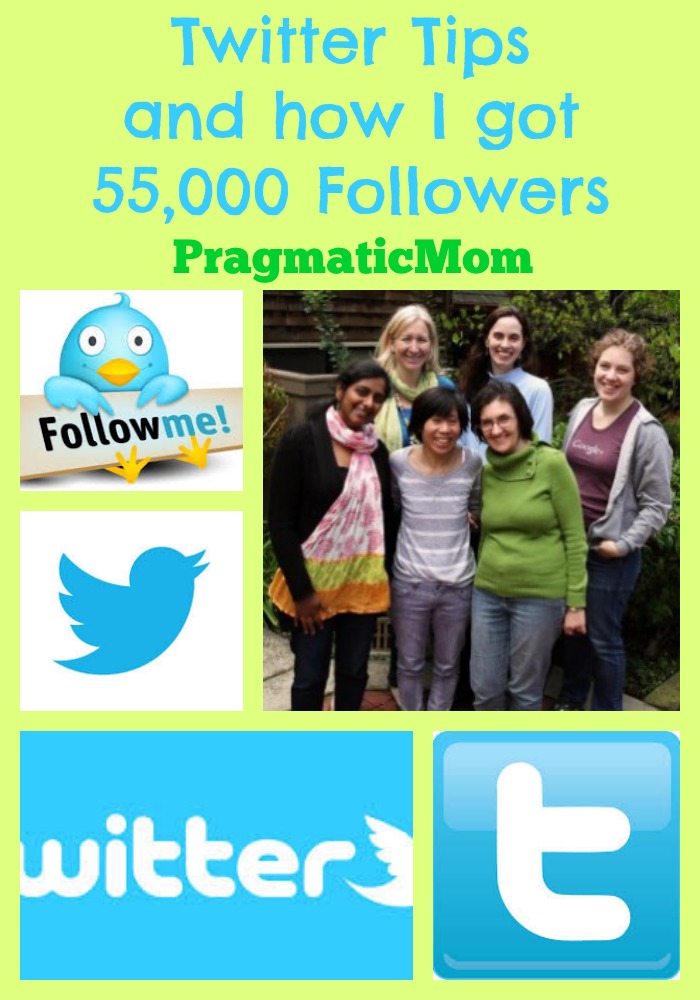 Last month, I went to a small blogger retreat for Multicultural Kids Blogs and part of the presentations were on using social media. MaryAnne from Mama Smiles taught us about Google +. Kim from The Educators’ Spin on It did a really helpful presentation on Pinterest. My contribution was on how to use Twitter. Twitter was probably the easiest social media platform for me to figure out. With very little learning curve, I was able to grow my followers consistently. Now, five years later, I have 55,100 Twitter followers. I find that I am asked to join paid blog campaigns by brands sometimes just as a Twitter party host or co-host or part of a multi-platform campaign.

But honestly, I am still learning, daily, how to use Twitter more effectively. But here’s my advice of what I’ve figured out so far.

Numbers count. Brands care about number of followers, not engagement or number of retweets. For them, it’s all about impressions — your tweet will show up on how many screens?

But it’s easy to grow your followers. The trick is consistency.

Follow and unfollow. That’s really it. Follow up to your limit (or slightly less if you can figure that out so you don’t end up in Twitter jail). Then, wait a period of time and unfollow all the followers who haven’t followed you back. I usually wait about a week.

I use Just Unfollow tool. I use the paid version but the free version might work for you. The paid version just gives you more capacity. Other bloggers have recommended Unfollowers which is free.

Build within your audience niche. I built a Boston based  audience of parents who care about education and also  homeschoolers,  librarians,  authors and mom bloggers.

Step 2: Check out the lists they make or are listed on. Follow the people on the lists that make sense.

Follow hashtags. These are hashtags that help me find my community, but you can research hashtags that work for your audience. Tracking trending hashtags is also a great way to ride a wave.

Efficient way is to read posts:

Do this 3-4x a week by feeding your buffer

Consistency is key. Set small goal of ten minutes a day but do it 5x a week plus one session of follow/unfollow.

#FF (Follow Friday) and all the other days are effective in growing followers. This recommendation system does not exist in such an institutionalized way on other platforms

Using these strategies, in the past two years I grew my clients’ Twitter accounts to around 10,000 followers. It really does work!

p.s. This is from Shareaholic’s ”Social Referrals That Matter” Report.