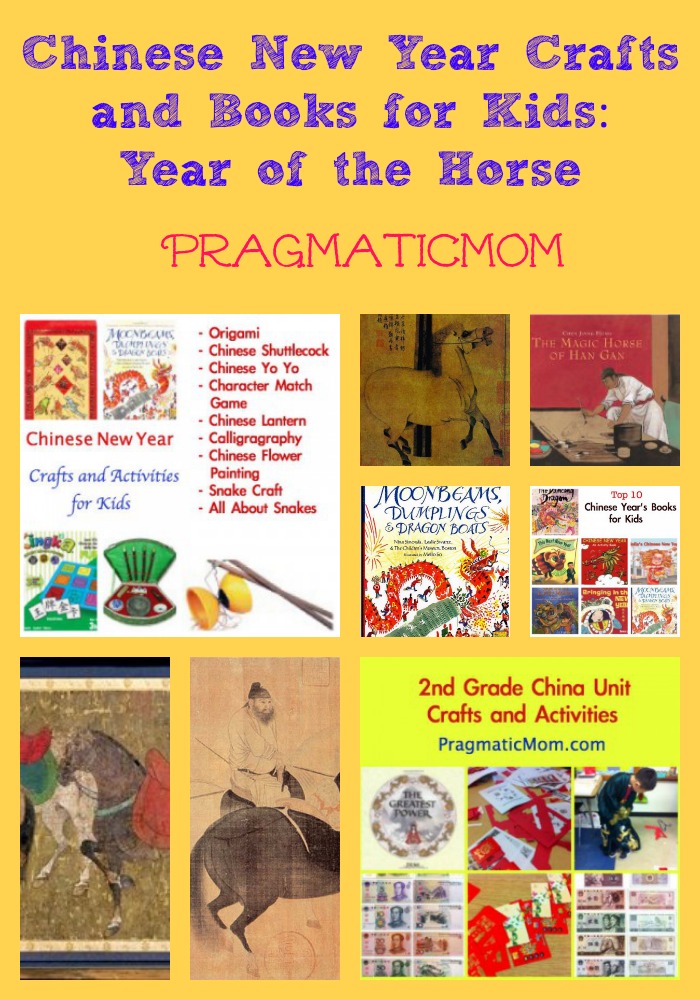 The Year of the Horse Personality

Those born under the sign of the Horse are a flexible group of people. They tend to be stubborn when it comes their ideas, but they are also incredibly patient when it comes to hearing out what other people have to say. They favor straight forward, occasionally blunt conversation. And yet they generally avoid starting up any unnecessary trouble. This combination then makes those under the Horse sign a bit of a puzzle to the people around them. Though this certainly does not stop people from trying to figure them out. from Senn

People born in the year of the horse have ingenious communicating techniques and in their community they always want to be in the limelight. They are clever, kind to others, and like to join in a venture career. Although they sometimes talk too much, they are cheerful, perceptive, talented, earthy but stubborn. They like entertainment and large crowds. They are popular among friends, active at work and refuse to be reconciled to failure, although their endeavor cannot last indefinitely.

They cannot bear too much constraint. However their interest may be only superficial and lacking real substance. They are usually impatient and hot blooded about everything other than their daily work. They are independent and rarely listen to advice. Failure may result in pessimism. They usually have strong endurance but with bad temper. Flamboyant by nature, they are wasteful since they are not good with matters of finance due to a lack of budgetary efficiency. Some of those who are born in the horse like to move in glamorous circles while pursuing high profile careers.  They tend to interfere in many things and frequently fail to finish projects of their own. From Travel China Guide

Picture Book to Celebrate The Year of the Horse

For a picture book to celebrate The Year of the Horse, I chose The Magic Horse of Han Gan by Chen Jiang Hong.

The illustrations capture gorgeous traditional Chinese paintings as well as the life of artist Han Gan who lived in China 1,200 years ago. He was reputed to be so skilled in painting horses that one of his paintings comes to life! [picture book, ages 5-8]

Here’s a longer one:

He came from a poor family in either Chang’an, modern day Xi’an, Shaanxi; Lantian, modern day Shaanxi; or Daliang, modern day Kaifeng, Henan. As a young man, Han Gan was recognized by Wang Wei, a prominent poet, who sponsored Han in learning arts. Han became a student of Cao Ba, a court painter. After his studies, Han became a painter in the Tang court.

Han painted many portraits and Buddhistic themed paintings during his career; however, he is most widely remembered for his paintings of horses. He was reputed to be able to not only portray the physical body of the horse, but also its spirit. His reputation rose and surpassed that of his teacher. Horse painters of later generations studied Han. He is honored with a crater named for him on Mercury. from Wikipedia

Portrait of “Night-Shining White”, a favorite steed of Emperor Xuanzong A Groom with Horse by Han Gan (scroll art)

At Chinese New Year celebrations people wear red clothes, decorate with poems on red paper, and give children “lucky money” in red envelopes. Red symbolizes fire, which according to legend can drive away bad luck. The fireworks that shower the festivities are rooted in a similar ancient custom. Long ago, people in China lit bamboo stalks, believing that the crackling flames would frighten evil spirits. The Red Envelopes have a lot of significance for Chinese New Year and other celebrations. I have Chinese paper money printables and the etiquette for using Red Envelopes. This craft activity was used to teach 2nd graders about China and includes the Chinese inventions including paper and paper money.

We use The Greatest Power by Demi to read about the inventions China contributed to the world. My oldest daughter is studying Chinese in middle school and her teacher planned an elaborate Chinese New Year party with many craft ideas. The ideas were drawn from Moonbeams, Dumplings and Dragon Boats: A Treasury of Chinese Holiday Tales, Activities & Recipes by Nina Simonds. Will you celebrate Chinese New Year this year? If so, I’d love to hear what you are doing. We will be making dumplings!

p.s. I have other book lists for Chinese New Year 16 thoughts on “Chinese New Year Crafts and Books for Kids: The Year of the Horse”