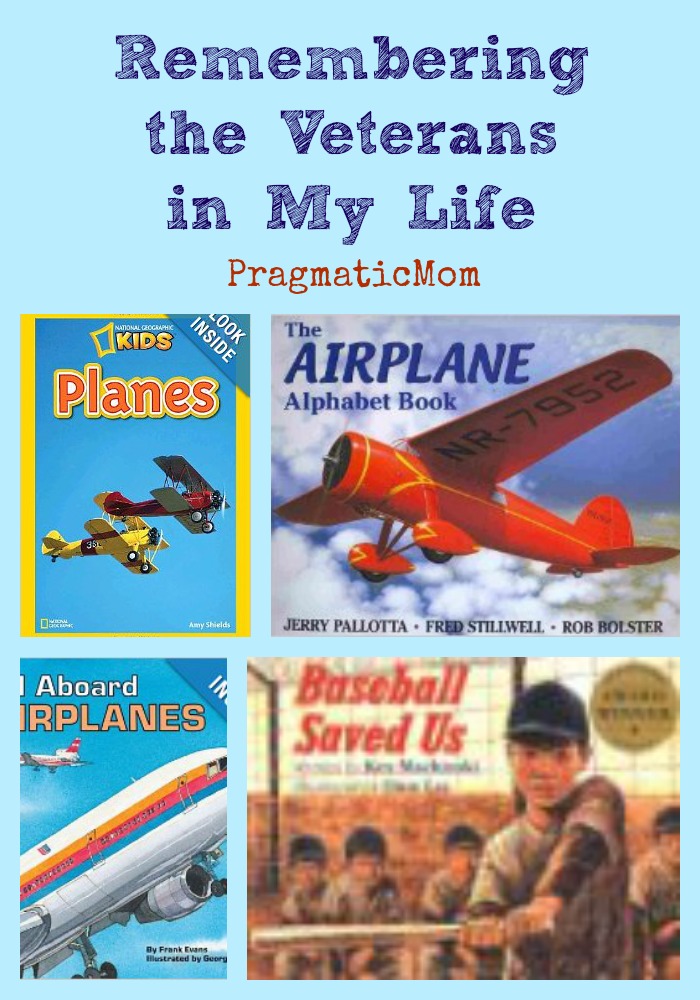 At first I thought that we didn’t have any veterans in our family but then at lunch today with my son, his friend and my husband, we all thought about it.

There’s my uncle Arthur Takahashi who served in the 442nd Infantry Regiment during WWII. As a Japanese American, he enlisted despite his family — including my mother —  being forced to relocate from their home and losing most of their possessions as a result.

The 442nd Regimental Combat Team of the United States Army was a regimental size fighting unit composed almost entirely of American soldiers of Japanese descent who fought in World War II, despite the fact many of their families were subject to internment. The 442nd, beginning in 1944, fought primarily in Europe during World War II. The 442nd was a self-sufficient force, and fought with uncommon distinction in Italy, southern France, and Germany.

The 442nd is considered to be the most decorated infantry regiment in the history of the United States Army. The 442nd was awarded eight Presidential Unit Citations and twenty-one of its members were awarded the Medal of Honor for World War II. The 442nd’s high distinction in the war and its record-setting decoration count earned it the nickname “Purple Heart Battalion.”

The 442nd Regimental Combat Team motto was, “Go for Broke“.

I chose Baseball Saved Us by Ken Mochizuki in his honor. While my mother did not end up in an Internment Camp because she had relatives in a remote part of Utah, most of her neighbors in San Francisco’s Japantown did. Baseball Saved Us tells the story of a Japanese American boy and his family who build a baseball diamond in their internment camp.

I wondered if this was true, so I searched and found this video:

While the story of the Negro Leagues has been well documented, few baseball fans know about the Japanese American Nisei Leagues, or of their most influential figure, Kenichi Zenimura (1900-1968). A talented player who excelled at all nine positions, Zenimura was also a respected manager and would become the Japanese American community’s baseball ambassador. He worked tirelessly to promote the game at home and abroad, leading goodwill trips to Asia, helping to negotiate tours of Japan by Negro League All-Stars and Babe Ruth, and establishing a 32-team league behind the barbed wire of Arizona’s Gila River Internment Camp during World War II. This first biography of the “Father of Japanese-American Baseball” delivers a thorough and fascinating account of Zenimura’s life.

My second tribute to a veteran is to John Pounds. He was my husband’s father figure growing up; a retired WWII navy aviator that played and mentored my husband as a young boy at the Monterey Post Graduate Golf Course, now the Monterey Pines golf course. I credit Johnny Pound’s influence with my husband’s old fashioned manners complete with “sir” and “ma’am.” He would play my husband for dimes, fostering a friendly competitiveness that helped my husband win a golf scholarship at the University of Hawaii to put himself through college.

In John’s honor and because he flew propeller planes off aircraft carriers during WWII, I chose a few books …

This early chapter book uses a real-life FEMALE pilot to introduce kids to the greatest planes that ever flew. [easy chapter book, ages 4 and up]

I love Jerry Pallotta’s alphabet books. They are packed with information but in bite sized pieces! There are lots of WWII planes in his book as well! [picture book, ages 4 and up]

All Aboard Airplanes (Reading Railroad) by Frank Evans

From crop dusters to state-of-the-art military fighters, the planes are portrayed through beautiful watercolor artwork. And there’s a short paragraph of facts about each type of plane to stimulate the imagination. [picture book, ages 4 and up]

I have Mighty Girls Who Dare to Fly booklist which now has 13 books on female aviators as well that I’m sure would make Johnny smile!

Do you have a special book for Veteran’s Day to read with your kids? Please share! Books for kids for Veteran’s Day as well as crafts.