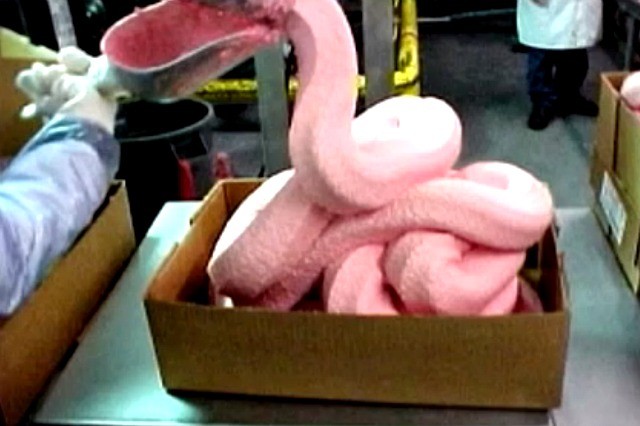 When I was nineteen-years-old, I went to my local hospital, the Long Beach Veterans Administration, and slid my resume with a cover letter under all the doors of the doctors in hopes of getting medical research experience as a volunteer. A doctor, Dr. Larry Parker, in the Endicronology department called me and put me on one of his projects that looked at the relationship between hydrocortisone shots and bone density. It was widely believed at the time that hydrocortisone weakened the bones. My  job was to go through all the medical records of veterans who had hydrocortisone administered to them, and find out if they had ever suffered from a broken bone.

The medical records were kept in the bowels of the Long Beach VA and I spent many hours that summer in the basement reading musty records. When I finished, the data — the veterans that the hospital treated being a large sample size — was given to a statistician and crunched. My doctor wrote up the results and many, many months later the paper was published. There was, in fact, no correlation. And I was the third author of my first (and only) medical research article.

In posting on McDonalds’ use of Pink Slime which includes Ammonium Hydroxide, I realized that there is very little, if any, research on the effects of Ammonium Hydroxide as a food additive. I speculated in my post that there might be a correlation between Pink Slime and cancer or autism and now I want to offer students the same opportunity that I had as an undergraduate to find out. To this end, I am sponsoring a study on the possible connection between Pink Slime and Autism. I am offering a $3000 stipend in case there are expenses incurred for research or travel. If you know someone who might be interested, this is the information I will need

2) Age, year in high school or college if a student

6) Professor or Doctor you have found to oversee this project

7) A short essay on what you want to study in terms of the correlation between Pink Slime and Autism, why you want to do it, and how you plan to do it.

Please email me at pragmaticmomblog (at) gmail (dot) com. I plan to award this no later than June of 2014.