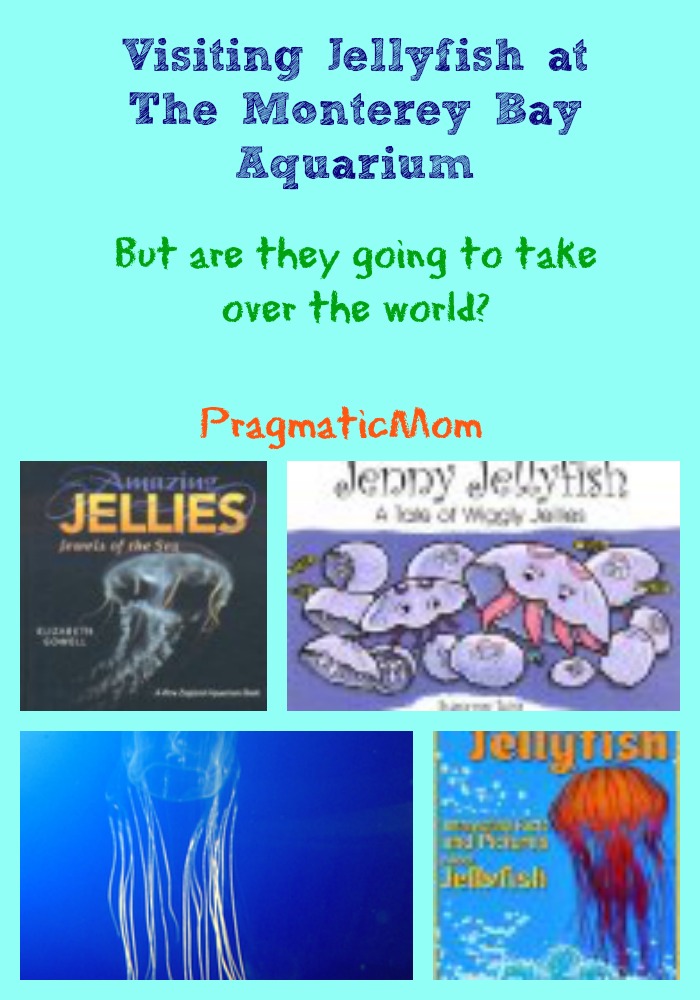 Will we all be eating jellyfish in the future because jellies have taken over the oceans? It’s entirely possible according to marine biologists.

In waters from the Sea of Japan (aka East Sea) to the Black Sea, jellies today are thriving as many of their marine vertebrate and invertebrate competitors are eliminated by overfishing, dead zonesand other human impacts. How have these drifters of the sea reversed millions of years of fish dominance, seemingly overnight? Huffington Post

Will Jellyfish Take Over The World?

When fishing boats remove too many fish, their absence leaves more uneaten plankton to feed jellies. Those well-fed jellies produce even more jellies, which eat small fish and tiny fish larvae in addition to plankton. If jellies become too numerous, fish populations may not have a chance to bounce back, even if overfishing stops. Monterey Bay Aquarium site

So, will you be eating jellyfish? You’d be in good company!

A few kinds of jellies are popular as food in Asia. Worldwide, an estimated 321,000 metric tons of jellies are caught for food every year. Japan alone imports up to 10,000 tons of jellyfish annually, where they can sell for $10-$12 per pound. Preparing jellies is a competitive business complete with trade secrets practiced by respected “jellyfish masters.” Monterey Bay Aquarium site

I find the jellyfish exhibits to be entralling. They are gorgeous! But they can also be dangerous; many species have very powerful stings. According to the Monterey Bay Aquarium, the most dangerous jellyfish is the box jelly:

The Most Dangerous Jelly
The sea wasp, or box jelly, is widely regarded as one of the most dangerous jelly fishes in the world and lives in the waters off Australia. Its potent toxins can cause great pain, scar or even kill people unlucky enough to swim into the tentacles. But as long as you’re not getting stung, a box jelly is a remarkable creature. The body is square rather than umbrella shaped, and each corner of the “box” has eyes. Slightly less dangerous species live in other tropical waters, including near Hawaii, where they often gather in shallow waters 8-10 days after a full moon. image from Wikipedia
What do you think of jellyfish? Have you eaten them?

Books for Kids About Jellyfish

Jellyfish! Childrens Books About The Ocean: An Educational Book About Jellyfish for Children Full of Beautiful Pictures and Facts! by Julie Pearson

Jenny Jellyfish: A Tale of Wiggly Jellies (No. 23 in Suzanne Tate’s Nature Series) by Suzanne Tate

Amazing Jellies: Jewels of the Sea by Elizabeth Gowell This looks like a jellyfish, but the Portuguese man-of-war is actually a siphonophore, which means that it’s composed of a colony of individual animals called zooids.

16 thoughts on “Will Jellyfish Take Over the Oceans?”