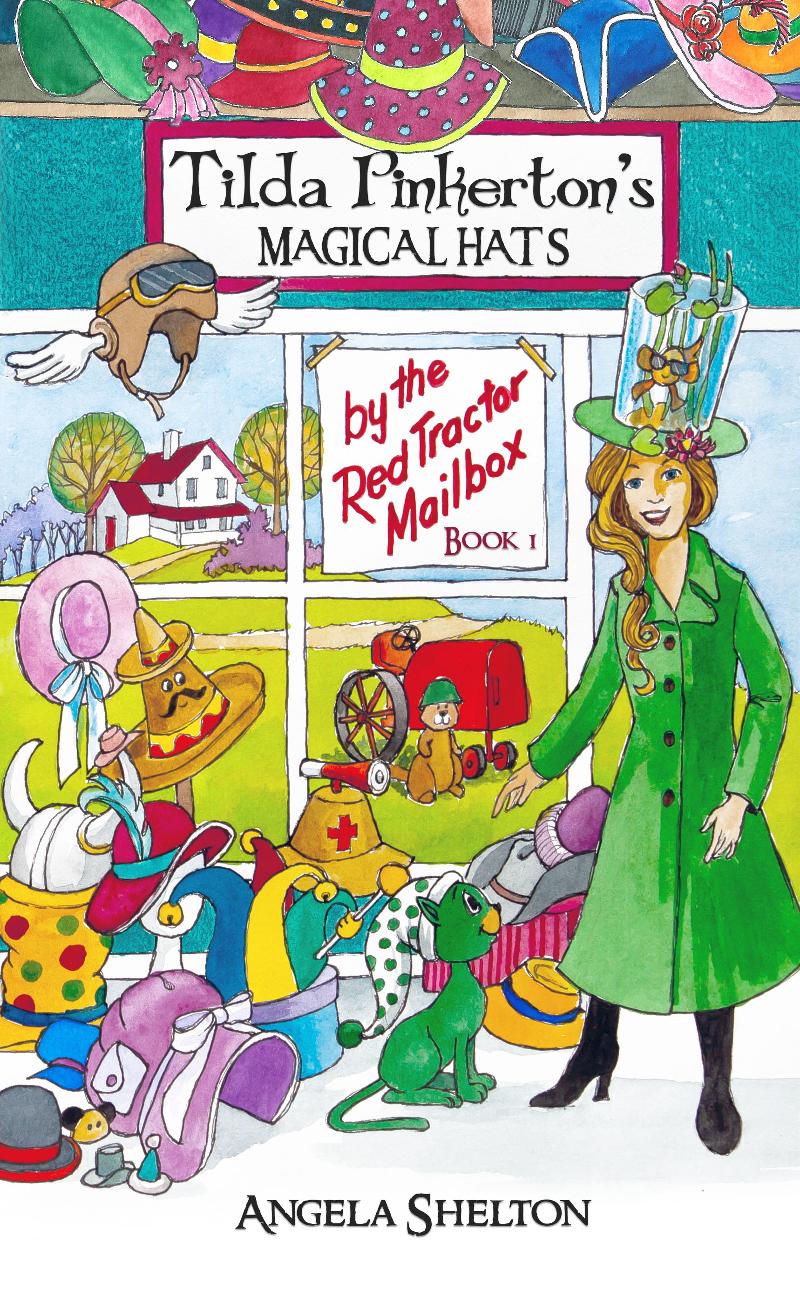 There is something magical about this chapter book. Even though the characters are fairly static, I still liked it and doesn’t happen very often. Usually when I get a book about a concept — in this case, karma and change — the story doesn’t stand on its own, it’s so weighted down by The Big Message.

In case, the message of change via a magical hat (that could also be karma) is encased with other delightful elements: I’m giving away a copy Tilda Pinkerton’s Magical Hats so your child can color in the illustrations. ‘Cause that is much more fun that checking it out from the library!


p.s. I’m part of the Virtual Authors Blog Tour. If you want to read other reviews or get other chances to win the chapter book, please go here. Most of us are doing giveaways! Angela Shelton is an author, actor, blogger and public speaker. She has been writing since she was eight years old. Her first novel was adapted into the movie Tumbleweeds. Angela won a regional Emmy award for her portrayal of Safe Side Superchick in The Safe Side video series created by Baby Einstein’s Julie Clark and America’s Most Wanted’s John Walsh. After living in Los Angeles for over a decade, Angela left the big city for a one-light country town to marry her first love and fulfill her dream of writing books in a barn house.

Find out how Angela has incorporated the character of Tilda Pinkerton into an entire line of book projects, each geared towards a different age group at www.MagicHatShop.com