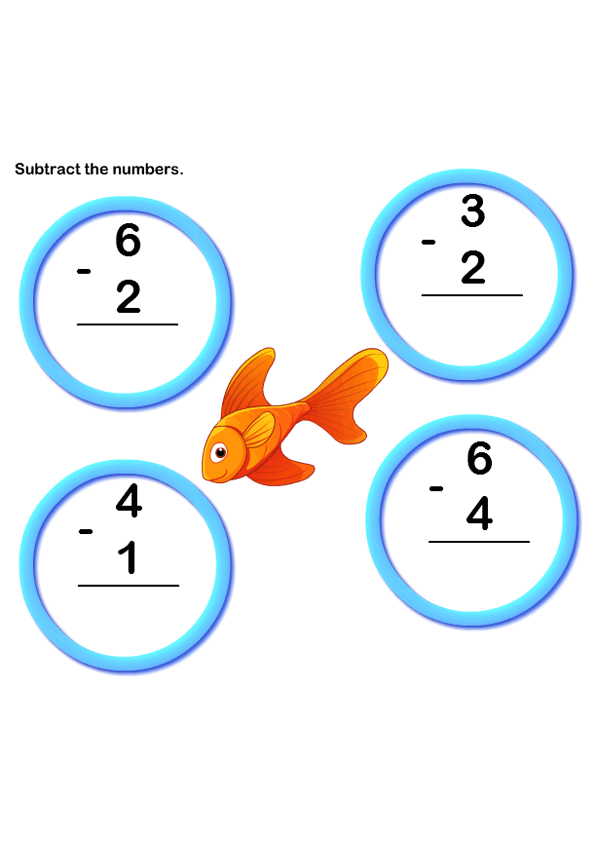 Now that I’ve attended two school curriculum nights, it’s clear that the teachers want us to practice math facts at home. I am noticing that all three of my kids have the most difficulty with subtraction. Addition is intuitively more obvious and multiplication is really just more addition. My kids less confused by the idea of division, at least until they hit long division. Division is regrouping and can be reverse-engineered through multiplication.

I read that some schools (Waldorf comes to mind) actually teach math in the order of addition THEN multiplication and THEN subtraction and now I can see why this makes perfect sense. Nevertheless, subtraction is what 2nd grade is focusing on here in Newton so that is what we will work on at home.

Another thing: some math fact apps don’t let you choose by math operation. You have to “earn” your way to subtraction by going through all the levels of subtraction first. Which means … lots of addition math fact practice but still not subtraction! I’m screening out those apps and focusing on just a few of our favorites.

For my 2nd grader, I want him to master two concepts this school year:

1) Add to 10. Fluency in the math facts that add to ten will make more complicated addition easier as he progresses.

Add to Ten Dinner Table Game. Use 10 beans, coins or other small objects. Divide between two closed fists. Now open one hand. Show your child the objects and ask how many are in the other hand. Put your hands behind your back and redistribute objects again. This is surprisingly addictive! Thanks to my mom friend Jenifer who used to teach 1st grade for this idea!

Adding to 10 Free Web Game. Fire the Ball game from Cool Math Games. We were assigned this game as part of summer homework years ago and this was probably our favorite game from the many, many problems we did. Subtraction Apps for iPhone or iPad

I realize that most of the math facts apps CAN be set to just subtraction which is the opposite of what my little boy has told me! I think he just prefers to add because there is no way anyone can convince me that he just didn’t realize that it could be set to subtraction given the amount he spends on gamings apps and his ability to play on apps! He’s a tricky one, my little guy! My son’s favorite gaming math game is Math Ninja. You throw stars at cat and dog bots to destroy them.  Then to earn more weapons, you need to solve math facts. I set the game to just subtraction by turning off addition, multiplication, and division. There is a free version and a paid version. We have both! Everyone’s favorite math app seems to be Pop Math. There is something mesmerizing about popping bubbles. You can set this app just to subtraction.

Once your child has the hang of one and two digit subtraction, the next step is column subtraction but without borrowing. I like this app a lot for carry subtraction because it adds an extra step asking if you need to borrow or not. This is good practice for kids to think through subtraction. It is not a gaming app however so it’s less appealing to kids.

Sometimes old-fashioned worksheets do the trick. Make it fun by timing it. I don’t know why, but kids love to be timed! Our teacher from first grade says you pass when you can do the worksheet in under a minute with 2 mistakes or less.

These worksheets come in a variety of formats including dominos or dots for help counting, multi-column, and missing numbers.

I would personally just used the timed sheets after we’ve worked on subtraction while using the web games and apps. There also might be a prize involved!

I will be testing out these games, apps, and math worksheets this academic year with my son and will report back on what he liked, and fought me on and what actually worked to solidify his subtraction and add-to-ten math facts. Hopefully, this will not be too painful as we will focus on gaming via the free websites and the apps which we already own.

What games, apps, or techniques do you use to work on subtraction and adding to ten? Please share!!!

8 thoughts on “Subtraction and Adding to Ten Math Facts Games”