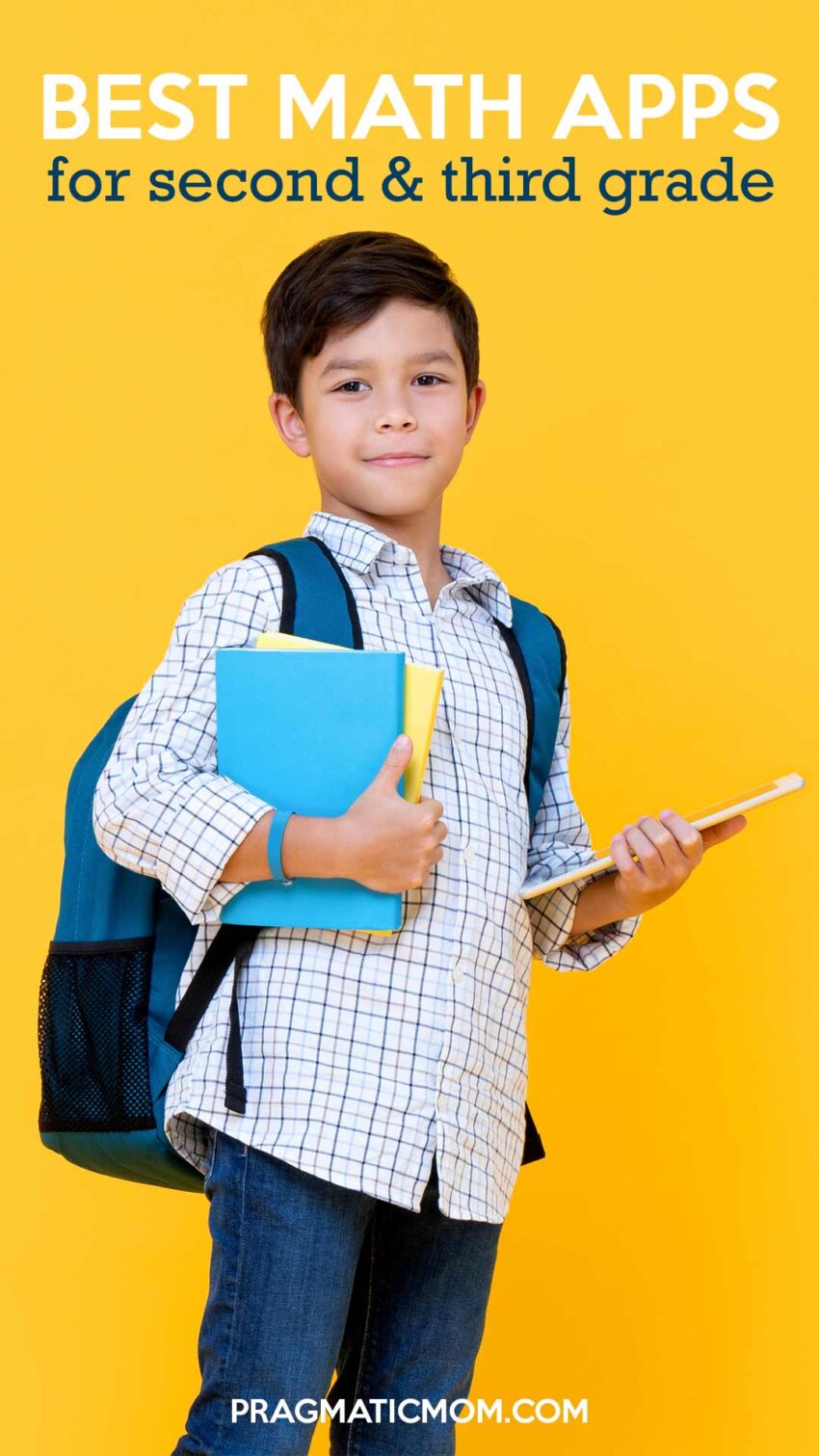 We just had parent-teacher conferences a month or so ago, and now it’s time to shore up areas of weaknesses as the school year winds to a close in less than 30 school days, or so my kids eagerly tell me as they count down. My mom friend Liz had asked me for iPhone and iPad math apps for her two girls in 2nd and 3rd grade. She wants to work on math facts with her girls. Then another mom friend Julie asked for a list for her 2nd grade daughter. It seems we were all seeking fun math apps to make practicing math facts fun — addition, subtraction for sure, but a little multiplication and division as well.

I researched lists that I had compiled. Top 6 iPhone math apps yielded  a few apps. Like a Tutor or Really Fun Math Apps was helpful to. Math Ninja remains a favorite of ours. I sent my mom friends the list and a month later, I ran into Liz at a Creative Arts and Sciences meeting where we were previewing the Museum of Science presentation on rocks and minerals. Like two naughty kids, we slipped notes back and forth. She wanted to give me the list of math apps that her girls ended up trying out and were happy to rate them for me. They rate it by *.  The more **, the more they liked the app.

iPhone, iPad, and iPod touch app, Pop Math, continues to be the favorite math app of everyone I know. There is just something enticing about popping bubbles that kids can not resist. This app also covers the basic math facts for addition, subtraction, division, and multiplication so you can use it for several years of elementary school, from as early as first grade all the way through fifth grade really!

Math Ninja also rates high because the gaming aspect makes kids want to play on it a long time, earning weapons like throwing stars in exchange for solving math facts. It’s a fair exchange I think. It’s like a parent saying, “You can have screen time for every minute you work on math.” Only, we don’t have to monitor it.

Liz also tested out math logic apps like Tangrams and Rush Hour. I think it’s a nice, portable option to take games as apps. She also is prone to letting kids play on her iPhone while waiting at a restaurant. While these apps don’t cover Common Core Standards math requirements, they support the logical reasoning needed for math and make it relevant.

It’s interesting with the recent article on the importance of teaching girls that math is a SKILL, not a gift that the girl-centered MathGirl apps did not work for her either. While the app appeals to girls, it was too easy. Perhaps it works better for preschool through 1st grade.

What are your favorite math apps or math websites? What skills do you feel need to be reinforced at home? What are your kids’ reactions towards learning math? Thanks for sharing.

Click on icon to view at iTunes. There are also Android versions available. Use these virtual wooden tangrams to make animal shapes. What is not to love about solving math fact problems — addition, subtraction, multiplication, and division — by popping balloons? This is their favorite math app! They also give Math Ninja a thumbs up. You earn weapons by solving math facts. You then use your weapons (throwing stars and more) to kill the animal bots. MathBlaster combines the fun of arcade-style blasting gameplay with math equations to provide a new educational experience. Work out the sum and blast away at the answer…but watch out for the missile heading straight for you. Swerve, slide, and twist to evade your enemy. A math app designed to appeal to girls. This would be more appropriate for first grade or for precocious Kindergarten girls. My mom friend Liz likes this free site a lot!