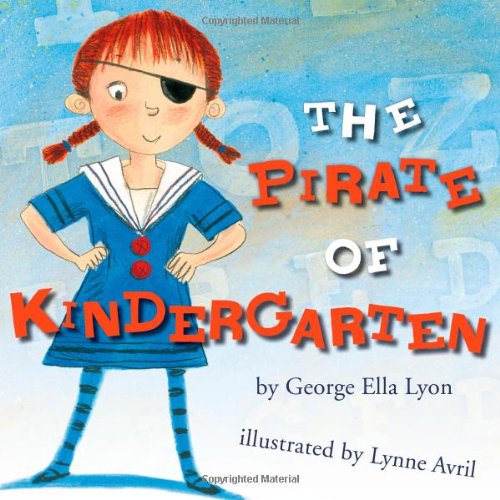 Best Books for Kids about Disabilities

The Schneider Family Book Awards honor an author or illustrator for a picture or chapter book that embodies an artistic expression of the disability experience for child and adolescent audiences. I really like how these great picture and chapter books let kids walk in the shoes of another and I find the themes of “trying to fit in versus accepting themselves and their family members” to be universal for all children.

I have the entire list of winners below. What other books should be on this list? Please make suggestions!

After Ever After by Jordan Sonnenblick
Tells the story of Jeffrey who is free of cancer, but not the fallout from the treatment.  Tad, his cancer survivor buddy and he swap wisecracks as they cope with their “chemo-brain,” other cancer effects and typical 8th grade angst. I am personally a big fan of this YA chapter book!

Five Flavors of Dumb by Antony John
Dumb is not the name Piper, a high school senior who is Deaf, would have chosen for a heavy metal band, yet she volunteers to manage this disparate group of would-be musicians.  In her attempt to make Dumb profitable, Piper learns a few things about music and business, striking a chord within herself.

The Pirate of Kindergarten by George Ella Lyon, illustrated by Lynne Avril
Ginny’s eyes play tricks and, in her world, there are two of everything.  Reading, math, and kindergarten activities are a challenge.  Wearing an eye patch turns her into the pirate of kindergarten, and glasses help bring her world into focus.  Whimsical mixed media illustrations cleverly convey Ginny’s experiences first hand.

Anything but Typical by Nora Raleigh Baskin 2010 – Winner

Dad, Jackie, and Me by Myron Uhlberg, illustrated by Colin Bootman 2006 – Winner

Kami and the Yaks by Andrea Stenn Stryer, illustrated by Bert Dodson 2008 – Winner

Looking Out For Sarah by Glenna Lang 2004 – Winner

A Mango Shaped Space by Wendy Mass 2004 – Winner
This is Wendy Mass’s first book and Judy Blume wrote, “From the moment I read a story by Wendy Mass I knew she was a writer to watch.” In this book, Mia Winchell has synesthesia; a condition in which sounds, numbers and words conjure up colors to her. It’s a secret that she’s been keeping since the third grade when she had a traumatic experience in front of the class at the chalkboard. Now, thirteen Mia learns that there are others with this same ability and learns to finally embrace this.

Marcelo in the Real World by Francisco X Stork 2010 – Winner

My Thirteenth Winter: A Memoir by Samantha Abeel 2005 – Winner To view any book at Amazon, click on image. As an Amazon Associate, I earn from qualifying purchases.

14 thoughts on “Best Children’s Books about Kids with Disabilities”