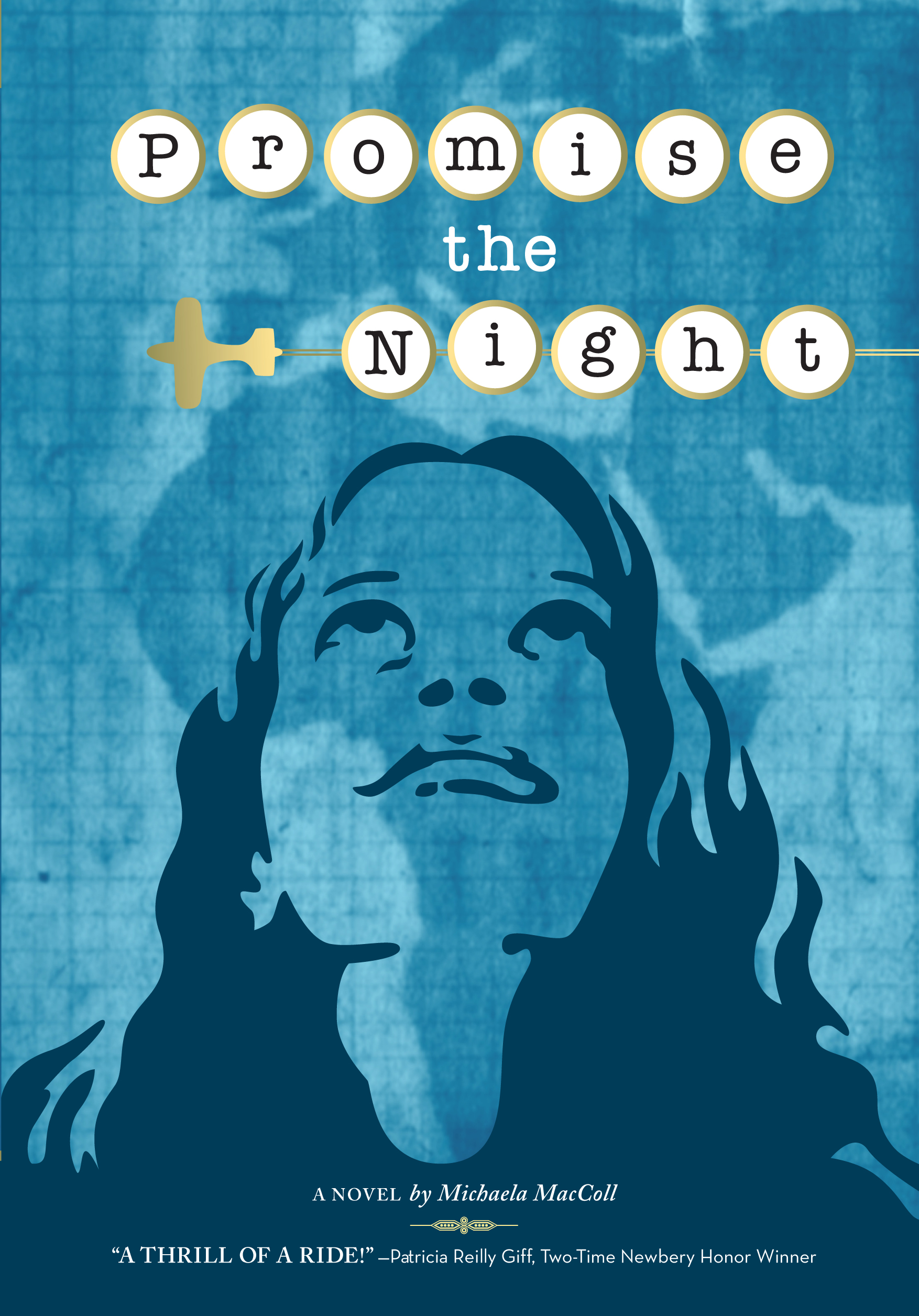 What if the characters in a chapter book are …

1/3 Caddie Woodlawn (minus mom and siblings)

AND they lived in British East Africa (now Kenya) … wait, it gets better. The daughter gets raised as a murani (warrior) by the local Nandi tribe where they raise Thoroughbred horses. The daughter is an expert at training horses and one of the first women to get a commercial pilot’s license which leads to her breaking a record for being the first person to fly solo across the Atlantic! During her childhood, she participates in a lion hunt, gets mauled by a different lion, gets expelled from school, outsmarts a tutor that physically abuses her, and overcomes the school bully.

What is most delightful about this great historical fiction chapter book is that these characters are actually real people! Beryl Markham (26 October 1902 – 3 August 1986) was a British-born Kenyan aviatrix, adventurer, and racehorse trainer. During the pioneer days of aviation, she became the first person to fly solo across the Atlantic from east to west. She is now primarily remembered as the author of the memoir West with the Night. from Wikipedia

There were some parts of Beryl’s story that made me wonder to what extent it shaped her life. Her mother abandoned both Beryl and her father to return to England with Beryl’s brother. I don’t know if the brother was younger or older than Beryl. This struck me as strange … not the “can’t-live-in-a-mud-house-in-the-bush” part but leaving one child behind while taking the other.

To what extent did this make Beryl more of a wild child than if her brother had remained in Africa as well? Beryl never saw her mother again until she was an adult, but in an ironic twist of fate, her mother returned to Africa decades later.

Her father had a live-in housekeeper/girlfriend and this caused scandal causing him to be shunned socially. Beryl’s only companionship was from the Nandi tribe that did work for her father. Was it Beryl’s lack of female companionship as a child that made her so adventurous?

Promise the Night covers Beryl’s childhood with inserts that document her aviation achievement. In real life, Beryl writes a memoir, West with the Night, that becomes a literary sensation and goes on to Hollywood to consult on aviation for films. Ultimately, she ends up back in Nairobi, successfully training horses. She dies at the age of 83.

To get a feel for Promise the Night, the first chapter of the book is here!

I’m part of a blog tour. Please check out my fellow bloggers on the tour:

1/26 The Children’s and Teens’ Book Connection

There is also a great review by my friend The Fourth Musketeer whose blog specializes in children’s and young adult historical fiction.

To win a copy of Promise the Night, please leave a comment. You can get additional chances to win by Liking my Facebook page or Following me on Twitter. Please just mention what you did in the comment.

“Markham’s feat was, if anything, more remarkable than Earhart’s, because she flew against the prevailing winds. But Markham has been largely forgotten, while Earhart remains a figure of fascination (she is currently getting the full Hollywood treatment in a biopic starring Hilary Swank).” from The Telegraph