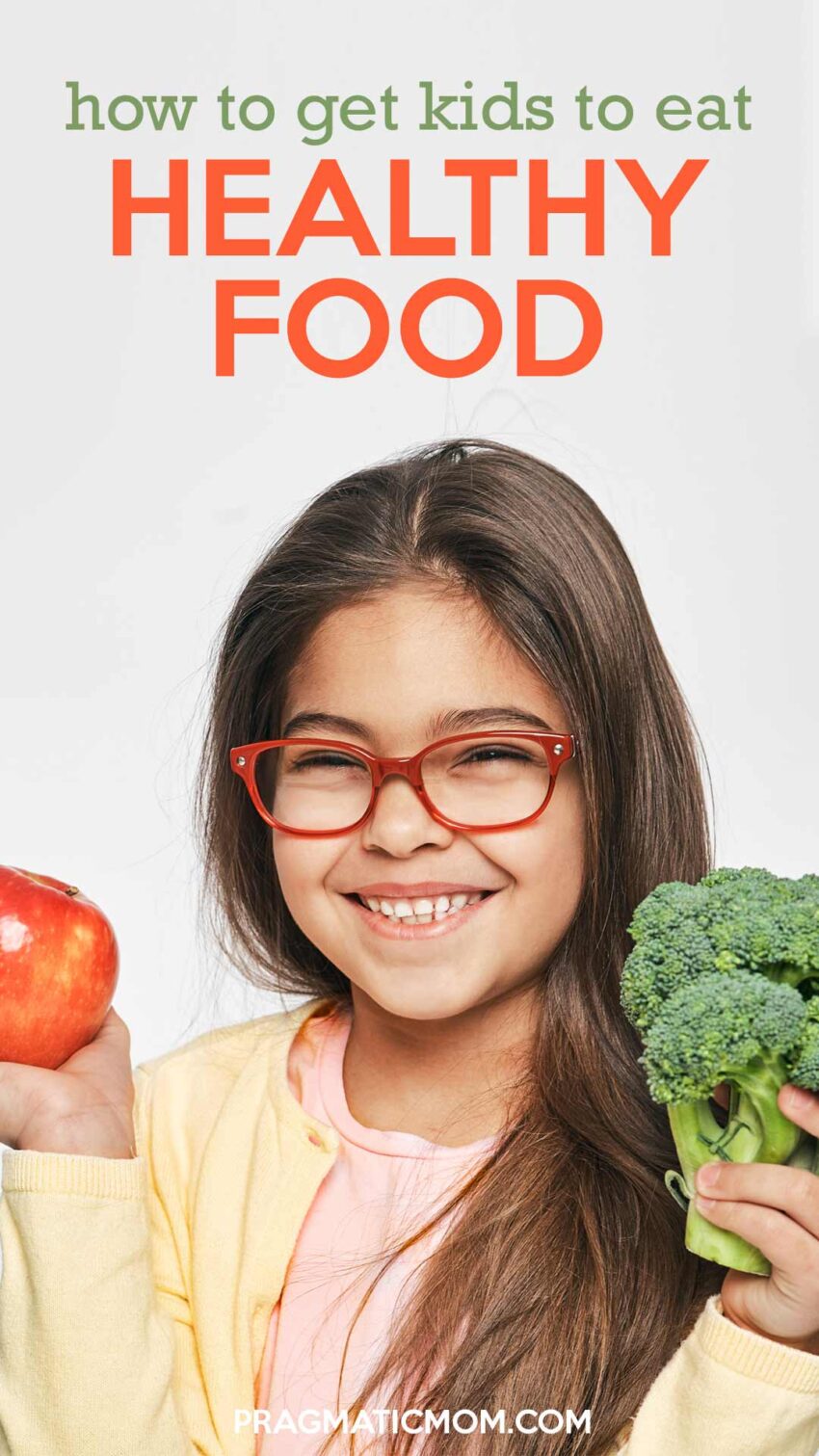 I met with a nutritionist twice for my oldest child. The first time, she was a toddler and pronounced as too skinny. When she was in third grade, we were sent back to another nutritionist because her weight-to-height ratio was out of whack. We had gone the other extreme, apparently.

My pediatrician looked quizzically at me and implied that I was some kind of nutty Asian mom who plied my kid with food to compensate for her earlier emaciated state. I wish it were that simple but this was not our issue.

What actually happened was that we packed my daughter’s camp lunch with those individually packaged Chef Boyardee pasta. She would eat all the pasta and leave the rest of her lunch; beautiful bento box-like cut-up fruits and veggies. We weren’t really paying attention, so we started to give her more and more pasta thinking that all the physical outdoor activity outdoors meant that she could eat whatever she wanted. Unfortunately, this was not an optimal diet for her. She just doesn’t have that kind of metabolism, unlike her other two siblings.

I kept a food diary for her at the request of the nutritionist and it became crystal clear that she was rejecting food she ate when she was younger, opting instead for carbs. My doctor suggested that I see the nutritionist he used himself for his little daughter, who after drinking a bad carton of milk at MacDonald’s, had sworn off milk.  I called for an appointment and it was hard to get in. In a panic, I asked for a gem of advice to tide me over. “Pair a carb with a protein,” she told me. That’s the secret. For every carb you eat, make sure there is protein at the same time. Cheese and crackers. Peanut butter and toast. Milk with cereal.

When we met, she had more  great advice including making sure your child tries a new food 25 times by offering a “No Thank You Plate.” This means your picky child has to try the food and then can reject it to the “No Thank You Plate” but after 25 times, this foreign and displeasing food will slowly win your child over.

Another tip: everyone in the family had to adopt a new healthier diet. Brown rice instead of white was a big transition for our family but my in-laws gave me two tips to ease the pain. Use long-grain brown rice instead of short grain (from my sister-in-law) and soak the brown rice overnight before combining it in the rice cooker with half white rice (from my mother-in-law). This ensures the rice cooks at the same time. The last tip is sheer genius because I grew up on half brown/half white rice that was unpalatable. The white rice was mushy and the brown was unbearably crunchy.

Over time, I find that KISS rule works best (Keep It Simple Stupid). Pair a carb with a protein. That’s our mantra.

These are other snack and meal ideas that my fussy child likes:

It’s getting easier to get my oldest to make “healthy food choices” as we call it. The other day, she went on a play date and the mom said that when she offered my daughter a snack, she requested fruit. My mom friend was aghast that she actually had no fruit in the house. A different snack was consumed. Upon her return, my daughter said that she just really, really likes and even craves a lot of fruit. And not so much for cookies. She can have cookies. Just pair it with a protein!

Share how you get your kids to eat healthy food below for a chance to win a $500 Mom’s Getaway Spa Day from BlogFrog!

This is a sponsored conversation written by me on behalf of Horizon.  The opinions expressed by me do not necessarily reflect the view of the Horizon Organic brand.

After School Snacks for Teenagers to Make

Healthy Snacks for On The Go Kids