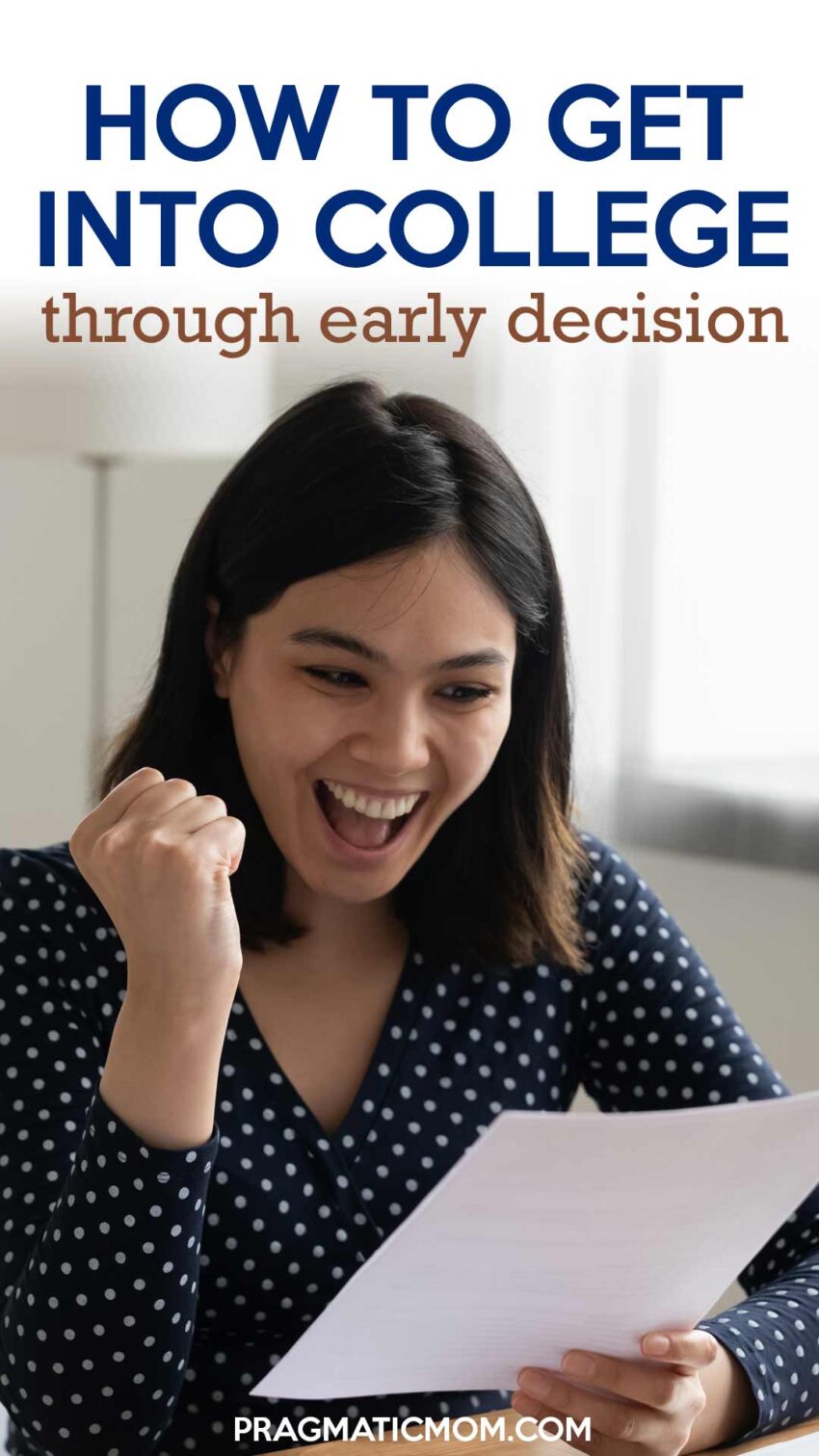 My niece did not get into her top choice college this past year.  It was a little devastating for everyone in our extended family because she was the kid who read, and very well at that, at age 3.  Instead, she is attending her safety school.  Thank god for the safety school!  It turns out that the safety school is a state school so it’s well priced, but it doesn’t get her out of Ohio, where much effort and money was spent in touring her around Harvard and sending her to fancy boarding camps at both Wellesley College and Yale.

There is no doubt that she’s a smart and talented kid with exceptional creative writing chops, fluency in French, and well-polished social skills.  And she did lots of stuff including Tennis Team, Debate Team, violin/city orchestra, plus a myriad of extracurricular activities that only her mother can remember.  Her test scores were pretty darn good and her grades were decent.  So what happened? There is a big difference between dream school, backup school, and safety school.  What went wrong?  And more importantly, how can we avoid this?

It used to be back in my day (early ’80s; yes, dating myself ) that the top schools were accepting about 10% of the class or even a tad less through early decision/early decision. The tide started changing, I believe, when colleges were ranked by criteria that included percent accepted.  That is to say, if we, the college,  accepted you, the kid, did you actually show up in September?  Harvard, Yale and Princeton … and maybe Stanford, MIT, and a few other elite universities may not have had a problem with this with acceptance percentages in the 70-80% but other colleges trying to claw their way up the rankings suffered mightily from accepting a strong candidate who turned them down for a better school.  Hence early decision came into play because it locks up the applicant:  if you apply early decision and get accepted, you have committed lock, stock, and barrel.  Now the percentage of the class from early decision/early action is closer to 80%.  Whoa!  That’s a huge jump.  Did you all catch that — from 10% to 80%!

Now, if you are not accepted as an early decision, you get the song and dance of being thrown back into the pile to be reconsidered.  But think about this:  you are now competing against applicant superstars who consider your dream school as their backup school or even their safety school! Because … they played their early decision card higher up on the food chain.  AND, because the class is almost full from 80% early decisions/early actions,  there are now just a handful of spots with a zillion applicants.  These are not great odds for anyone.  So this is a game of winner take all.

YOU MUST CHOOSE YOUR EARLY DECISION COLLEGE BY CONSIDERING WHERE YOU ARE LIKELY TO BE ACCEPTED.  THIS IS NOT THE TIME FOR ASPIRATIONAL WISHFUL THINKING! This was my niece’s fatal tactical error.

I have known top students who have committed early decision, gotten accepted, and then walked away.  This was due because her financial aid package was NOT presented along with the early decision letter leaving her family to wonder if they could actually afford to send her here.  I am not sure if this has been addressed by colleges but it would make sense that they would present both acceptance letter and financial aid package together.  Let me know what your experiences have been.

How to Get into College through Early Decision

So, how do you game the system?

The article is here.  Key paragraphs below.  Good luck to all!  And take solace in the fact that college is now an ends to a means and this means is … graduate school.  Graduate school is the new college degree.  And so your child can do this all over again, wiser and more successful in his or her efforts.  And the beauty of graduate school is that you, the parent, do not have to get involved in the application process!

A report released Wednesday by an association of guidance counselors and admissions officers could be worth a look. It provides new evidence for those who believe that applying to college early in the academic year — or, more specifically, submitting applications under binding early-decision programs — increases the likelihood of acceptance.

How To Interview for College

How to Draft Your College Application Essay THIS SUMMER!

How To Write a Great College Application Essay

2 thoughts on “How To: Apply Early Decision To Get Into College”