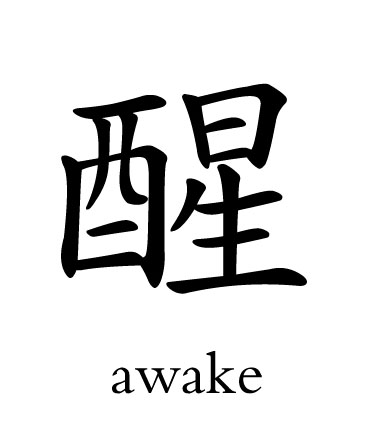 How to Pronounce Chinese Words

“I want to learn Chinese but just give me the basics!”

There are 24 consonants in pinyin which are pronounced a lot like in English.

b as in boy

p as in pine

m as in mother

f as in food

d as in dig

t as in talk

n as in none

l as in loud

g as in good

k as in kid

ng as in song

h as in hot

j as in jeep

ch as in children

sh as in shake

r as in raw

s as in son

y as in Yao Ming

w as in we

There are 6 simple vowels.

In Chinese pronunciation, basic vowels can form vowel combinations with each other or with a nasal consonant.

5 thoughts on “How To: Pronounce Mandarin Chinese Pinyin (cheat sheet)”